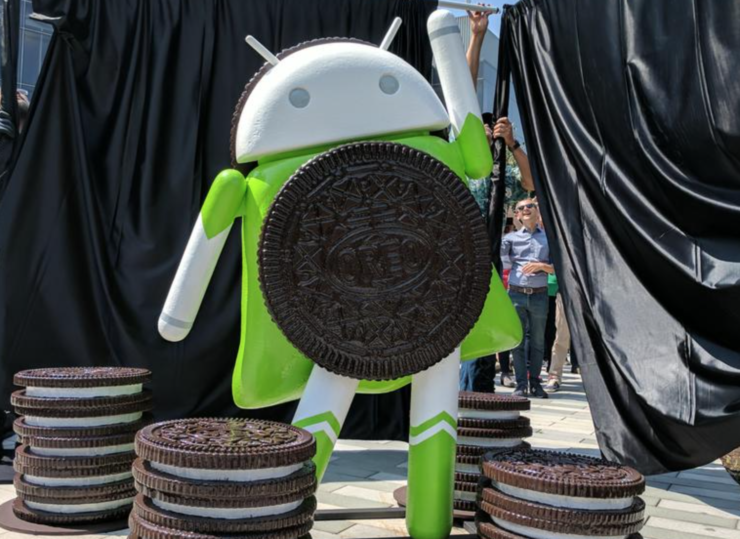 It's been nearly eight months since Android Oreo is released, and with Android P not too far from release, one would assume that most flagship devices would have received the Oreo update by now. Well, for the most part, they have, barring a few. Last week, AT&T, Sprint and Verizon released the update for the Galaxy Note 8, leaving only T-Mobile devices. That leaves only the carrier-unlocked variant of the Galaxy Note 8 pending for an update, but if you can't wait, you can sideload it yourself, by going through this guide.

The update comes in at 1.3GB in size and brings the firmware build up to CRC2, and it also includes the March security patch. Of course, you can expect all the typical Oreo features. The update also brings Samsung Experience up to version 9.0 and standard Oreo features such as notification channels, picture-in-picture mode, background app optimizations, and more. The update officially started rolling out on April 1st. If you haven't received it yet, you can manually check for the update by heading to Settings > Software update.

Galaxy S8 Active Oreo update being rolled out by AT&T

The Active variants of Samsung's S series of phones have been a bit of a hit-and-miss, with the Galaxy S8 Active being the last device, before Samsung decided to discontinue the devices altogether. The Galaxy S8 Active was the first (and only) device to be available on the Sprint and T-Mobile networks, but the AT&T variant will be the first of the lot to get an Oreo update.

Nothing is mentioned about the update on the AT&T support page yet, but it looks like a few users have begun receiving in. The update is around 1.2 GB in size, carries build number G892AUCU2BRC5, and includes the March 2018 security patch along with Samsung Experience 9.0 and the usual Oreo goodies. You can check you're eligible for the update by tapping the Download Updates Manually option in the Settings » Software update menu on the phone. We don't know anything about the Sprint and T-Mobile variants yet, but we'll keep you posted.