Despite all the controversy surrounding Huawei, the company continues to bedazzle fans and enthusiasts alike with their products. The Huawei Mate 10 and Mate 10 Pro is easily one of the best devices available in the market now, overshadowed only by their successors. Today, Huawei has released an Open Beta of EMUI 8.1 for the Mate 10, Mate 10 Pro and Mate 10. The Android fork is based on Android 8.1 Oreo and comes with the GPU Turbo feature that aims to improve the gaming experience on mobile devices by relying on hardware/software integrated GPU acceleration to change how the GPU handles graphics processing. The feature made its way to other Honor devices shortly after. It is now being tested on Huawei devices too, as they run the same Kirin SoC. Under test conditions, GPU Turbo was able to increase the overall GPU performance by 60% while also reducing SoC power consumption by 30%, which would benefit hardcore mobile gamers a lot. The EMUI 8.1 Open Beta is currently available only in China and will work only on unrooted devices. We can expect it to be rolled out internationally after the testing in China has concluded.

Android P Beta 2 Now Available for the Nokia 7 Plus 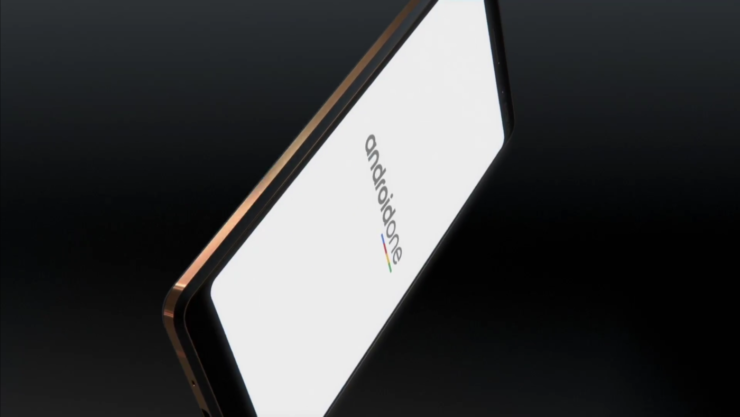 Unlike last year, beta builds of upcoming Android releases have been making their way to a lot of non-Pixel/Nexus devices, thanks to Project Treble and Google's collaboration with Qualcomm. The Nokia 7 Plus is the latest device to get the beta, following the Sony Xperia XZ2, Essential Phone and OnePlus 6. The move comes as a relief to Nokia 7 users who are on the Android P beta, as the device was downgraded to Oreo 8.1 a few days ago, thanks to an incorrect OTA being rolled out. Those of you who are still on the Android P Beta 1 will receive the update OTA in the next few days. The build is intended for developers only and will not work well as a daily driver, as app interactions might be a little wonky. If you still want to give it a try, head over to the Nokia developer portal and register for the beta program. Hopefully, it should make its way to the Nokia X6 too.

Lenovo Tab4 series is set to get Android 8.1 Oreo in November this year 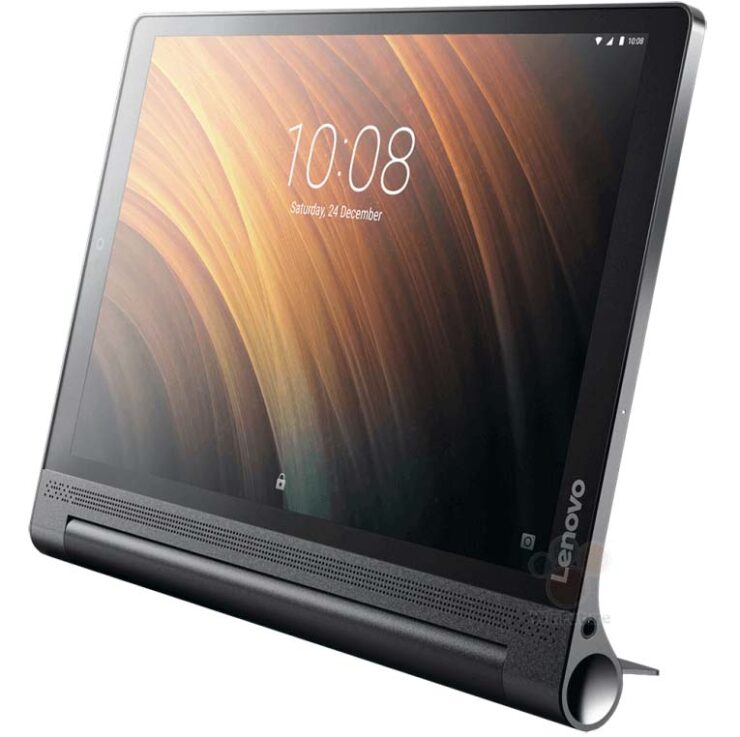 Android tablets are a dying breed and the few remaining people who still want them are getting lesser and lesser options as time passes. The few tablets that are on the market often ship with older versions of Android, with no update path in sight. Samsung is one of the few companies that actually bothers to update their tablets (albeit a little late), and today, Lenovo announced that their Tab4 series of devices would get an Oreo update later this year. Lenovo stated that the Tab4 8" (TB-8504F, TB-8504X), 8" Plus (TB-8704F, TB-8704X), and 10" (TB-X304F, TB-X304L, TB-X304X) will be upgraded from Nougat 7.1 straight to Oreo 8.1. However, Android P will have been out by then, but then, Oreo 8.1 is better than being stuck on Nougat.