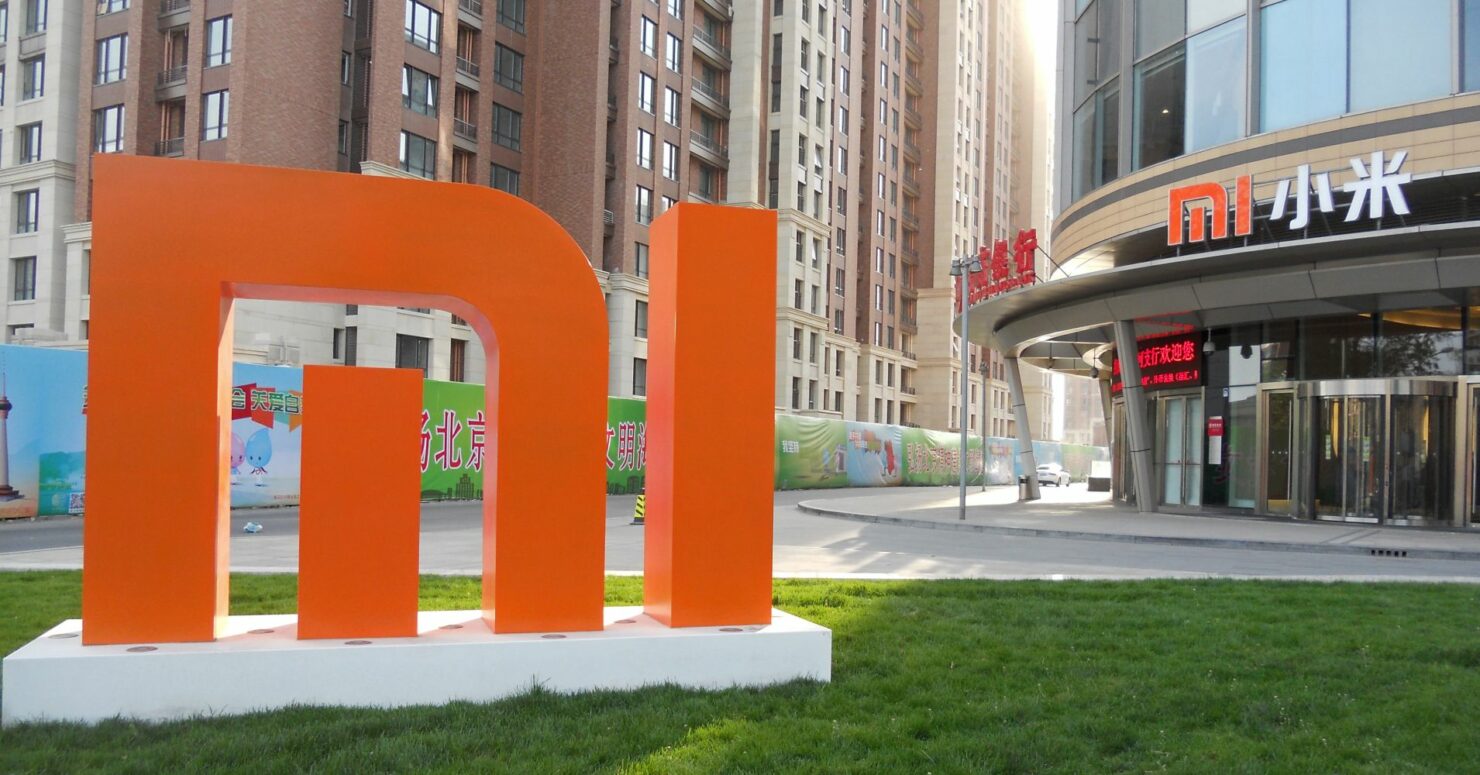 Xiaomi may have perfected the art of designing pocket-friendly feature-rich devices, but their software updates are underwhelming, at best. The company focuses extensively on their MIUI software experience and has been known to release new versions of MIUI to phones several years old, very often at the expense of a newer version of Android. Thankfully, they've been working on improving that, though, as the Xiaomi Mi Mix 2S was one of the few devices to receive an Android P beta. Now, Xiaomi has published their progress on updating their devices to Android Oreo and Android Pie.

The above table is solely for devices that will get a major OS upgrade in the last quarter of 2018. So if you don’t see your device listed, it doesn’t mean that your device is ineligible for an upgrade. There is a likelihood that you'll still get it next year.  Xiaomi says they will update the roadmap on their MIUI forums when an update has been released.