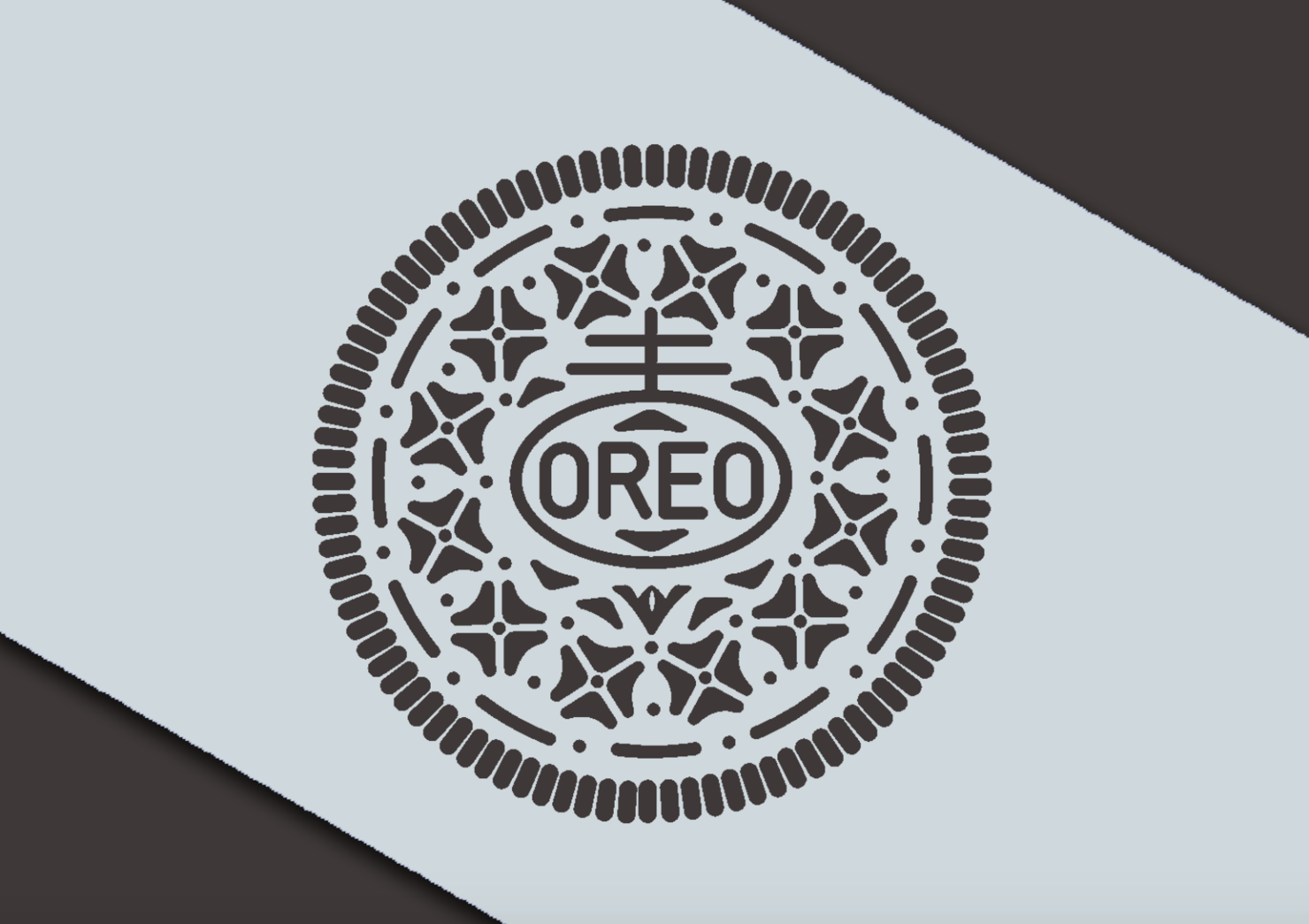 Finally, some ZTE-related news that isn't about the company shelling out billions to conduct business in the US. The ZTE Axon 7 is widely regarded as one of the company's best devices, and it is receiving it's Oreo update today. The update, however, does have its share of kinks. It is still running the July 2018 Android security patch, same as the last iteration of the closed beta. It also has the same issues as the closed beta which included problems like overheating, data connection issues, missing Google Daydream support, and more.

What's worse is that the update isn't available OTA and has to be sideloaded via an SD card. Sideloading this particular update involves complete loss of your data because of encryption issues that users faced with the closed update, where no matter what pin was entered, the device would not decrypt if upgraded directly from Android Nougat. We recommend that you sit this one out till ZTE gets rid of the kinks and rolls it out OTA.

One of the main problems with several mid-range (and some flagships from certain OEMs) is that they seldom see a major software upgrade. Thankfully, Asus is doing a decent job of upgrading their older-generations to Android Oreo and has had a good track record so far. The ZenFone 4 Max has just begun receiving its update to Android 8.1 Oreo, which also includes ASUS's ZenUI 5.0 skin.

This is a few months behind schedule, but at least it's here now. The update carries version number 15.2016.1809.412. So if you have a ZenFone 4 Max, keep an eye out for an 8.1 Oreo OTA. ASUS notes that OTAs are sent out in batches, so you might have to wait a couple of days to receive the update.