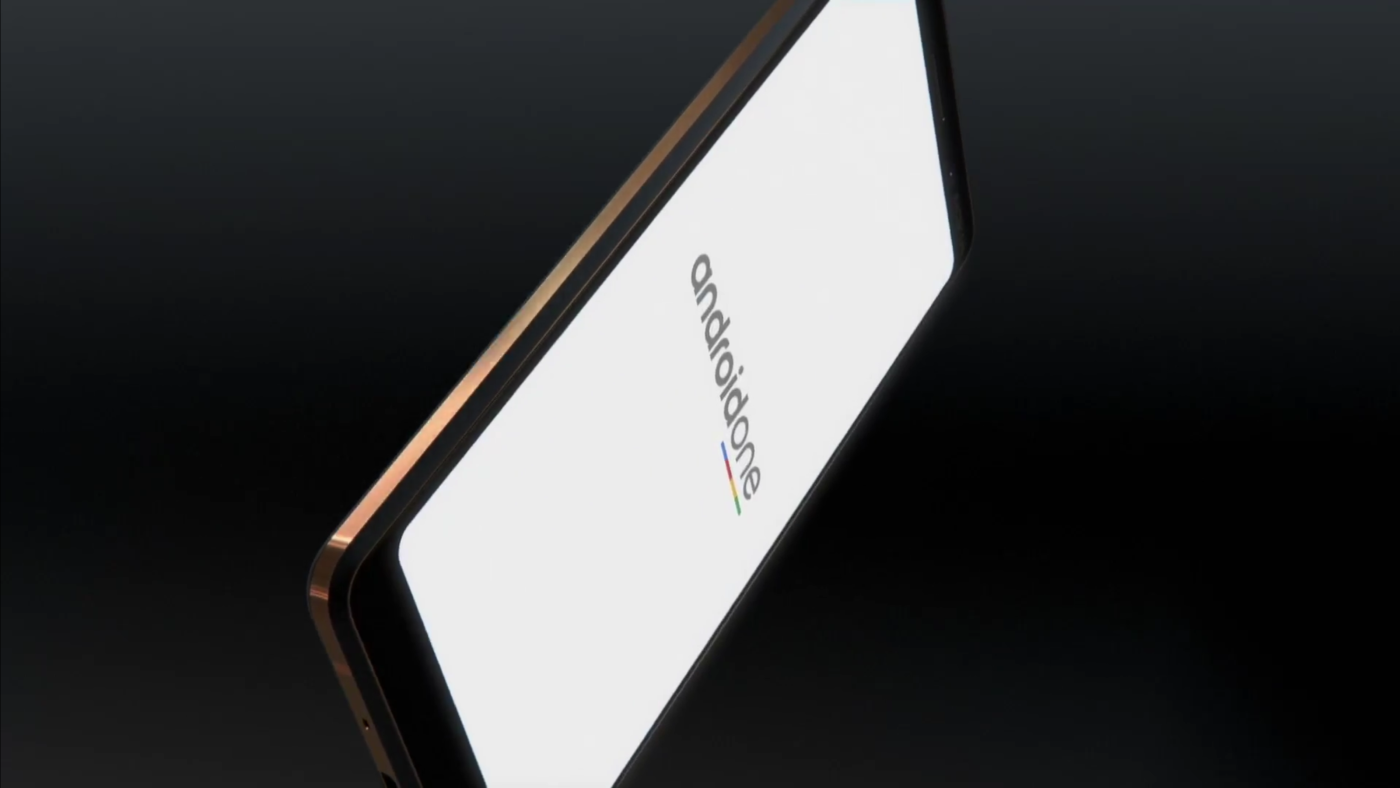 It isn't unusual for a monthly security patch to cause some minor bugs in an otherwise operational device. We've seen it happen time and again with Pixel phones and even HMD Global's own Nokia 6.1, which suffered WiFi issues post the May security update. However, it is a bit of a concern when an OTA update completely wrecks your phone, rendering it unusable. Several users running the Android P Beta on the Nokia 7 Plus were in for a rude shock when they discovered that their device was unusable after installing the June security patch.  According to a complaint on the Nokia forums:

Same problem after installing security patch and finishing reboot it showed .com.androidphone stopped working and I had to hard reset after that it became Oreo 8.1

Strictly speaking, developer previews are not for the average Joe (they're called developer previews for a reason). However, one can't blame someone for wanting a sneak peek at new and upcoming Android features, which is why most people install it despite the risks. The problem arose when users installed a 1.3GB OTA update, assumed to be the June security patch was rolled out for the Nokia 7 Plus. According to another user:

I also got this update (about 1.3GB) a while back. However, after downloading, I did not restart the phone which I guess means the update was not applied. How do I make sure to remove this so that I can wait for the proper OTA? I don't want to go through the pain of applying a corrupted update and restoring everything all over again!

There doesn't seem to be a solution to the problem and a forum moderator merely said that they are "gathering information" about it.  For now, if you're a Nokia 7 Plus running the Android P Beta, do NOT install the OTA. We'd recommend that you wait for Nokia to address the problem entirely. It's a bit disappointing to see HMD Global's otherwise squeaky clean record getting blemished by one little whoopsie, but one can't really expect beta software to run as intended all the time now, can they?