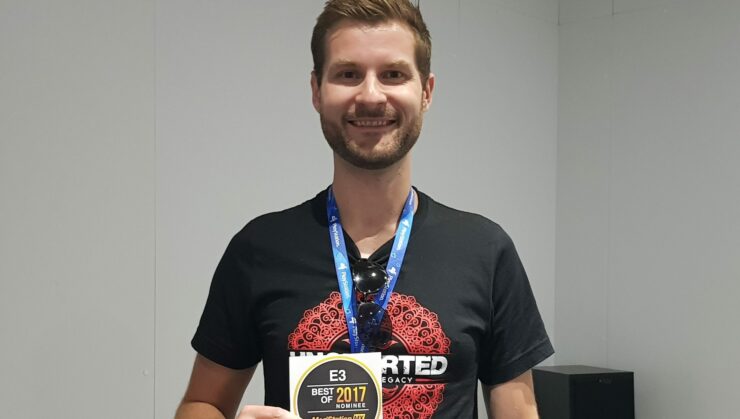 Cooper and Insomniac announced the news through Twitter. “We are very glad to have you on board!”, Insomniac’s official Twitter account tweeted. “Welcome @_James_Cooper to the Insomniac and #SpiderManPS4 family ya'll!”

Naughty Dog’s former game designer will be joining Insomniac to work on the upcoming exclusive Spiderman game for PlayStation 4.

Prior to his position at Naughty Dog, Cooper fulfilled positions as designer at Codemasters and Crytek.