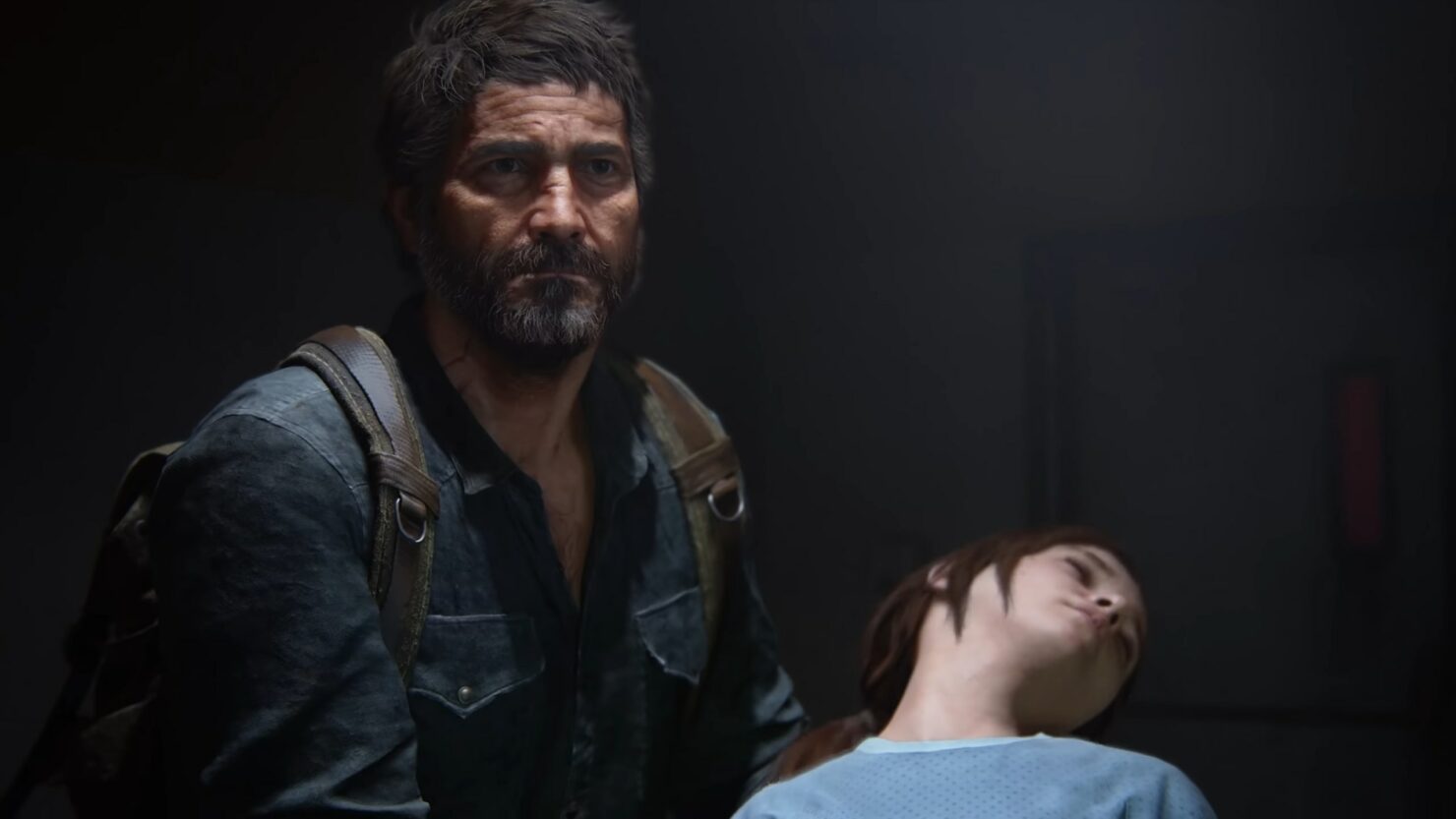 The rumored The Last of Us (TLOU) Remake for PlayStation 5 is said to be nearly finished and could possibly release later this year.

At least, that’s what credible leaker Tom Henderson says to have heard from multiple sources at this point. “Heard from multiple people now that the [The Last of Us] Remake is nearly finished and could release during the latter half of 2022”, the leaker tweeted yesterday.

The leaker also has something to say about the standalone multiplayer mode of The Last of Us II – Factions. Both the Director’s Cut and the Factions multiplayer mode are said to be coming, although he’s not entirely sure when or how.

“With TLOU2 MP and TLOU 2 directors cut - I've heard they are coming too - But I don't know exactly when/how”, Henderson said. “Them all releasing together could be a good compromise if [God of War Ragnarok] got delayed to Q1 2023 - But that's just speculation on my end for the moment.”

The Last of Us Part II already received a PS5 update last year, but if Naughty Dog and Sony are indeed planning to release a Director’s Cut, it will likely include new content in addition to PS5-specific features.

As for the upcoming Factions multiplayer mode – back in September of last year, Naughty Dog said that it will be revealed when “it’s ready”.