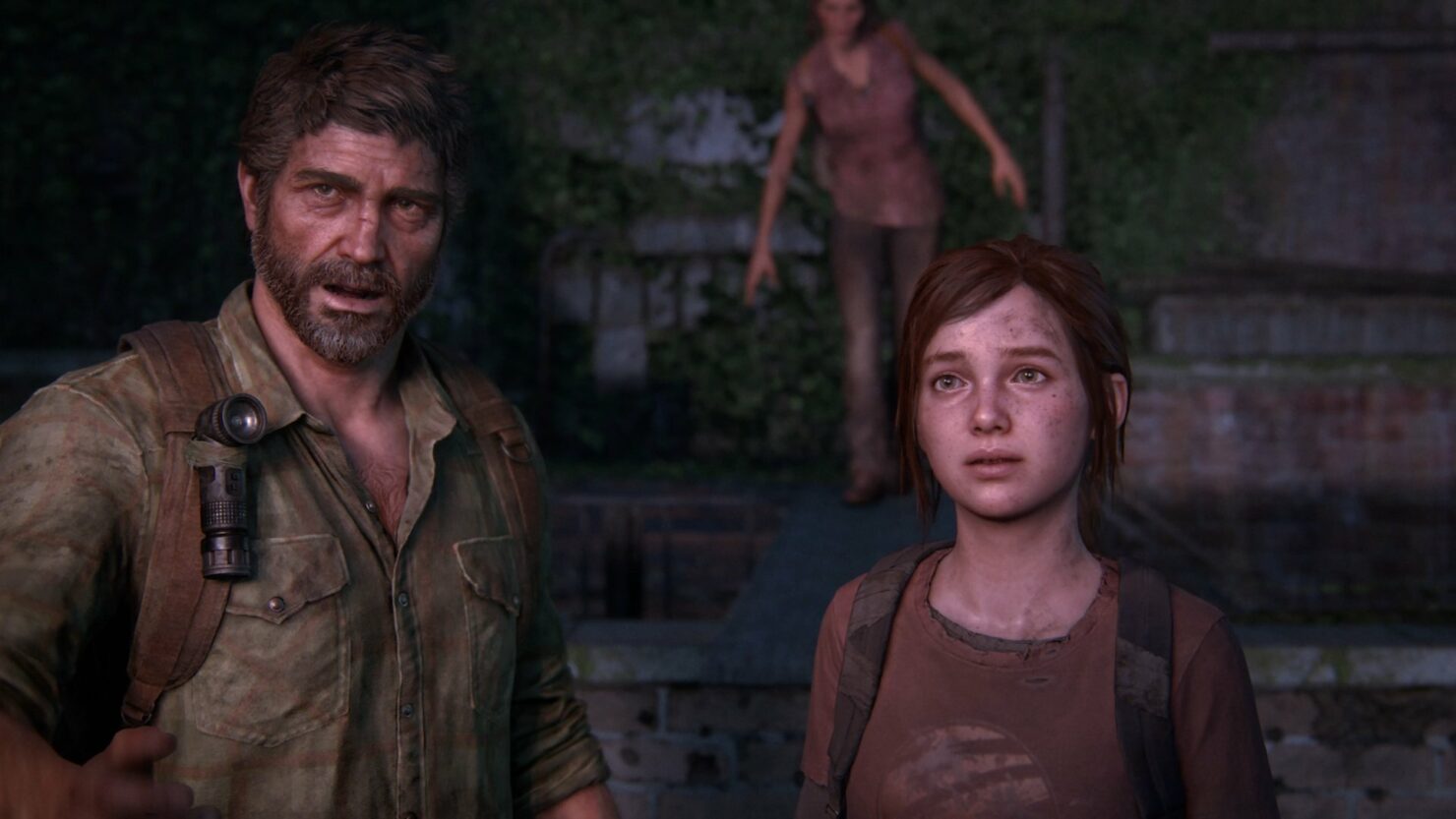 [UPDATE] The Last of Us Remake Part I just went up for pre-order at PlayStation Direct. As rumored, the game will launch on September 2nd for PlayStation 5, but it won't be available on PC on the same day. However, Naughty Dog confirmed it is also in development for PC. The game includes the Left Behind single player DLC, but not the multiplayer mode Factions.

The Last of Us Part I releasing Sept 2, also in development for PC pic.twitter.com/bIfHayrXeF

You can check out the debut trailer here. There are also some brand new screenshots below.

[ORIGINAL STORY] The yet to be revealed The Last of Us remake is not only going to release on PlayStation 5 this year but on PC as well.

Speaking on his GrubSnax podcast, known insider Jeff Grubb, who previously talked about the unannounced remake releasing this year, said, commenting on a recent rumor from an anonymous source, that the game coming out this year on PC and PlayStation 5 is in line with what he has heard. Unfortunately, it is not yet known when this game will be officially unveiled.

According to the aforementioned anonymous source, The Last of Us remake is going to release on September 2nd on PC and PlayStation 5. As no first-party PlayStation exclusive game has ever been released simultaneously on PC and consoles, it will be interesting to see if the highly anticipated game will be the first one.

As The Last of Us remake has yet to be announced, there's very little that is currently known about it. According to rumors from last year, the game won't be a simple resolution and performance upgrade.

While it would have been a lot of fun to see the world's reaction to a surprise reveal of this project, Schreier's report about what's been going on at PlayStation Studios lately spoiled it to some degree. I say to some degree because people seem to think this will basically just be in the vein of the remaster. Let's not blow expectations out of the water by hyping it up too much, but this won't be a "simple" improvement of resolution, framerate and textures. The kennel is going to really take advantage of PlayStation 5's power and features with the The Last of Us: Part II engine. Not just in terms of graphics, but a few other things as well.

The Last of Us remake is rumored to be releasing this year on PC and PlayStation 5. We will keep you updated on the matter as soon as more come in on it, so stay tuned for all the latest news.