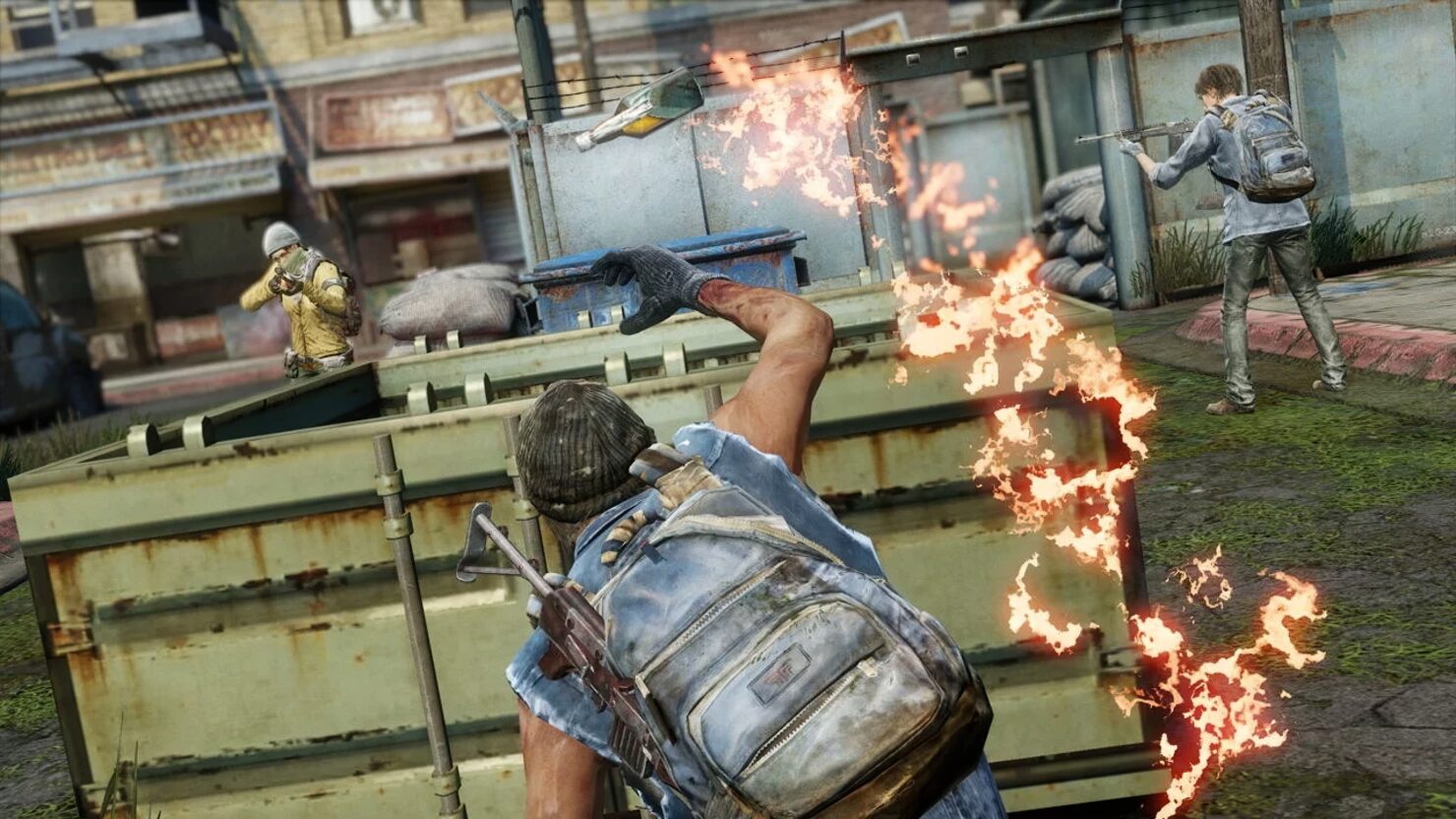 Naughty Dog provided a very brief update to the highly anticipated The Last of Us multiplayer game as part of the yearly The Last of Us day celebration (the date corresponding to the in-game beginning of the Cordyceps outbreak).

As you may recall, the studio announced not long before the release of The Last Part of Us II that the Factions mode would not be available in the sequel; the new The Last of Us multiplayer game would be instead developed as a separate, standalone title due to the team's increased ambitions for it.

It's been fourteen months since the launch of The Last of Us Part II, but it sounds like Naughty Dog is very much keen on giving this project all the time it needs before unveiling it publically. The blog post even highlighted the current job openings available.

“Yeah, that’s lovely and great Naughty Dog, but what are you doing with The Last of Us right now?”

In short, we’re working on it - we see the community comments as many of you clamor for multiplayer and want updates. For now, we’ll say that we love what the team is developing and want to give them time to build out their ambitious project, we’ll reveal more when it’s ready! To that end, we’ve been busy growing our team inside the kennel since The Last of Us Part II launched and are currently in full swing of hiring for MP-related positions (hint hint), so if you or somebody you know qualifies for anything you see on our jobs page, apply!

A large-scale map datamined recently had many fans thinking about a Battle Royale mode, but it could just as easily be a DayZ style kind of gameplay, which would make a lot more sense in the universe.

In related The Last of Us news, Neil Druckmann just shared the first image of the upcoming HBO TV series. Pedro Pascal and Bella Ramsey look great indeed as Joel and Ellie, that's for sure.

When I first saw them on set in full costume, I was like: "Hooooooly shit! It's Joel & Ellie! 😭!"

The @HBO adaptation of @Naughty_Dog's The Last of Us is full steam ahead!

Can't wait to show you more (from all of our projects!) Happy #TLoUDay!!! pic.twitter.com/trq9N340FW