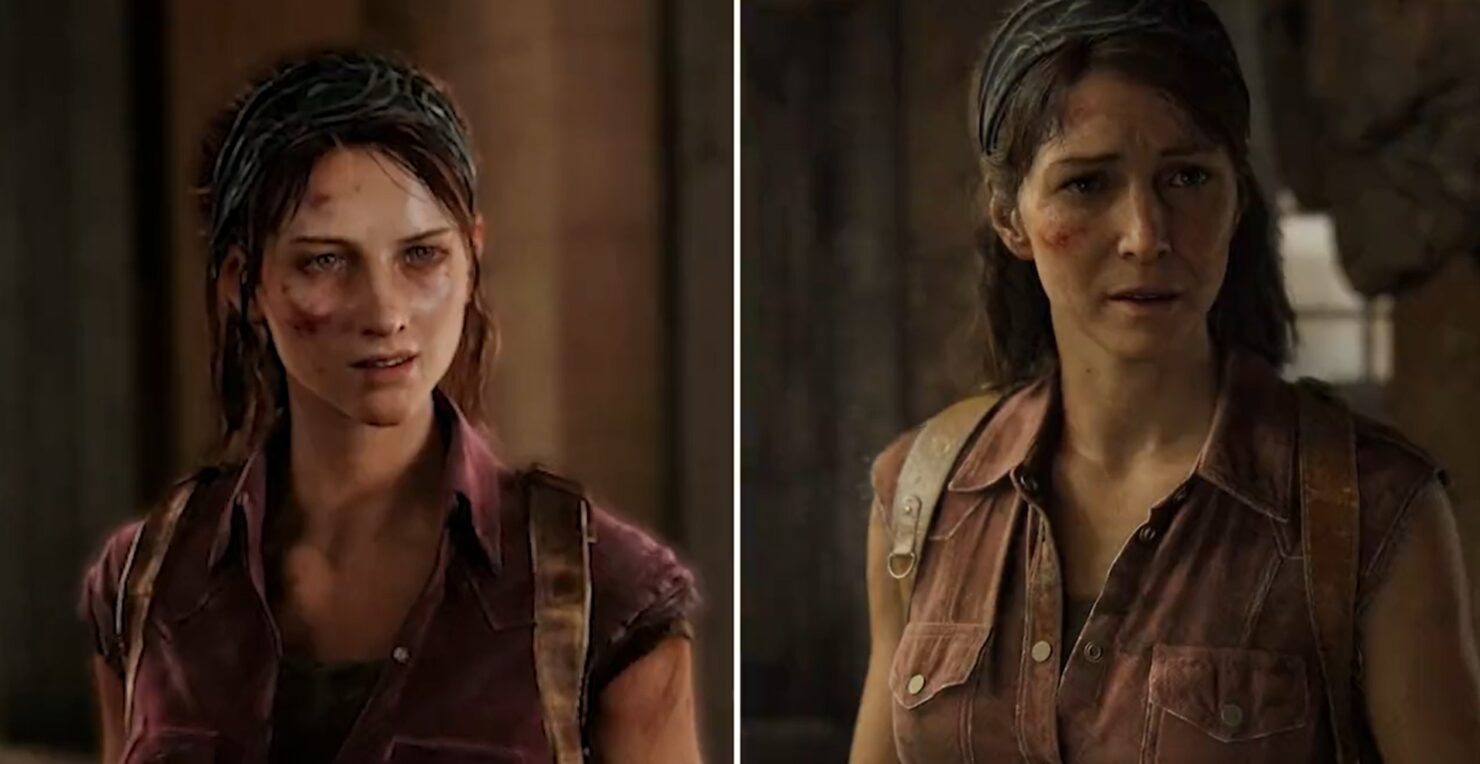 Last week, Naughty Dog and Sony confirmed the highly-anticipated remake of 2013’s The Last of Us for both PlayStation 5 and PC. We already got a comparison video alongside some impressive-looking screenshots, and the wizards over at Naughty Dog have now shared a new comparison snippet of fan-favorite ‘Tess’.

The short fragment shows a more mature, hardened ‘Tess’ around the same age as Joel. Interestingly, her original mode had her looking quite young compared to Joel, although the couple is said to be around the same age. Check out the new The Last of Us Remake comparison fragment down below and judge for yourself:

It has to be said, but the ‘new’ Tess looks quite great and actually has her looking more human than ever before.

The Last of Us Remake releases later this year on September 22 for PlayStation 5. As said, the title is also in development for PC.

“We’ve implemented modernized gameplay, improved controls, and expanded accessibility options in this single-player experience to allow even more individuals to enjoy the game”, Naughty Dog wrote upon the announcement of the remake. “Effects, exploration, and combat have all been enhanced. Leveraging the PS5’s powerful hardware, we also implemented 3D Audio*, haptics, and adaptive triggers. Both returning fans and new players alike will have the opportunity to experience both The Last of Us Part I and its prequel story Left Behind in a whole new way.”