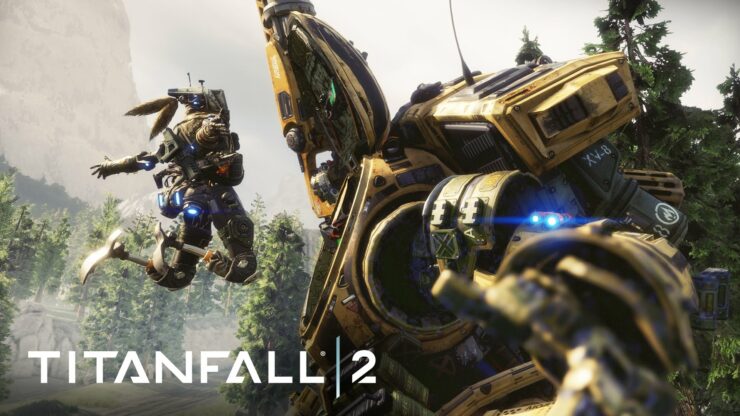 Titanfall 2, the new entry of the series created by Respawn Entertainment, has received a brand new update on PC a few hours ago, an update which introduces some new features and tweaks which should make the experience smoother.

The first big addition of the Titanfall 2 v2.0.7 patch is adaptive resolution scaling, which requires TSAA enabled. This feature allows the game to downscale the rendered image to help maintain a consistent frame rate, a very useful feature for those running the game on lower spec video cards and for those playing the game on a 4K monitor with mid range GPUs.

This feature allows the game to downscale the rendered image to help maintain a consistent framerate. This will be especially helpful for our users running lower spec video cards, allowing them to maintain 60fps more often, as well as those of you running 4K monitors with more midrange GPUs. Adaptive Resolution uses TSAA's resolve step to output to screen, thus the feature is only enabled when TSAA is enabled.

Word of warning: if you run a resolution or target framerate much higher than your machine will be capable of achieving you will be hindering image quality significantly as the Adaptive Resolution feature will be constantly downscaling your output to maintain performance. All systems will be different, so you should try different settings to see what works best for you and your configuration.

Other changes introduced in the new update promise to improve stability and GPU performance, increase performance of streaming textures, reduce hitching when changing between no antialiasing and TSAA and much more.

Titanfall 2 is now available on PC, PlayStation 4 and Xbox One.