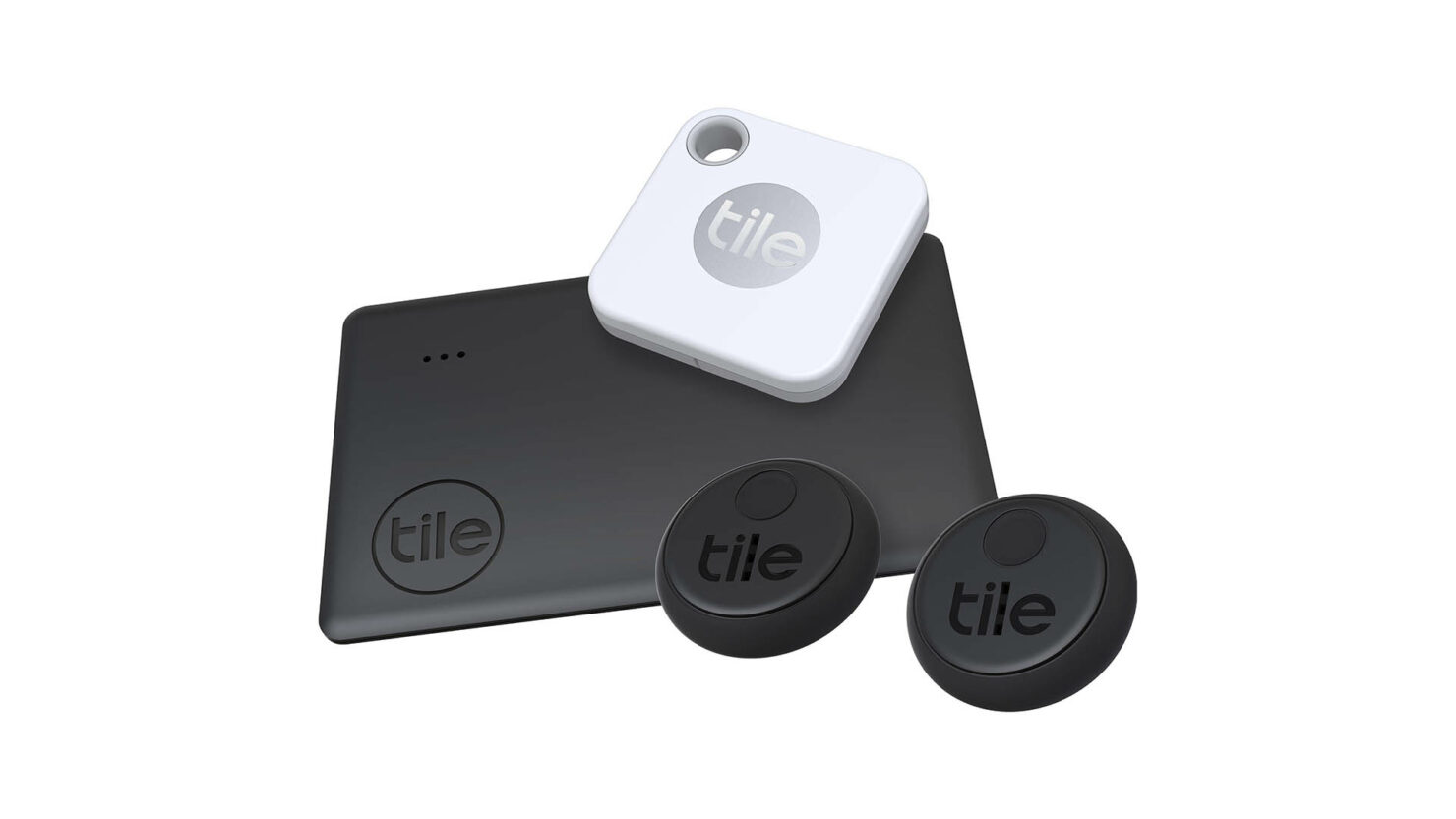 The launch of Apple’s AirTags were not welcomed by Tile, a company whose CEO was now facing competition with an entity with a fierce control over its software and hardware to provide the best user experience possible. In short, CJ Prober, the man who runs Tile, was feeling the heat, most likely believing that the company’s business would be hurt severely, but the exact opposite has happened. The executive claims that revenues have gone up thanks to the introduction of AirTags, but he still believes Apple’s trackers are limiting competition.

According to Wired, Tile has had one of its best years yet, according to Prober, who says the following.

“We've sold over 40 million Tiles. Revenue was up in the first half of the year. Third-party product activations, a big focus of ours, we're up over 200 percent year over year. Business is good.”

However, despite witnessing a boom in business, Prober believes that Apple’s AirTags continue to bring unfair competition to the table. Previously, he said that the U.S. Congress should intervene and allow for fairer competition to happen.

“We're seeing really strong business momentum—despite the unfair competition from Apple. And then, very quickly, we got kicked out of their stores. They implemented a number of changes to their platform that deprecated our experience, as they were launching their new Find My experience. Despite all of that, and despite Apple self-preferencing, business is good—but, obviously, it's better if we are competing fairly.”

Tile’s CEO is also optimistic about the assumption where he states that if companies continue to limit competition, regulators will take note and make necessary amends.

“You're starting to see global momentum around that. Look at the legislation that was passed in Korea. Some of the activities that are happening in the EU.”

Previously, the EU did propose a new legislation that would force Apple to transition all of its Lightning-based products to use USB-C ports instead, thereby reducing annual costs for consumers and limiting electronic waste. It is obvious Apple does not appear to be stopping with just AirTags and it aims to disrupt other companies’ progress with future product launches, one of them being the highly rumored and highly anticipated AR headset.

Do you still think Tile’s CEO is right about Apple’s AirTags bringing unfair competition to the table? Tell us your thoughts down in the comments.