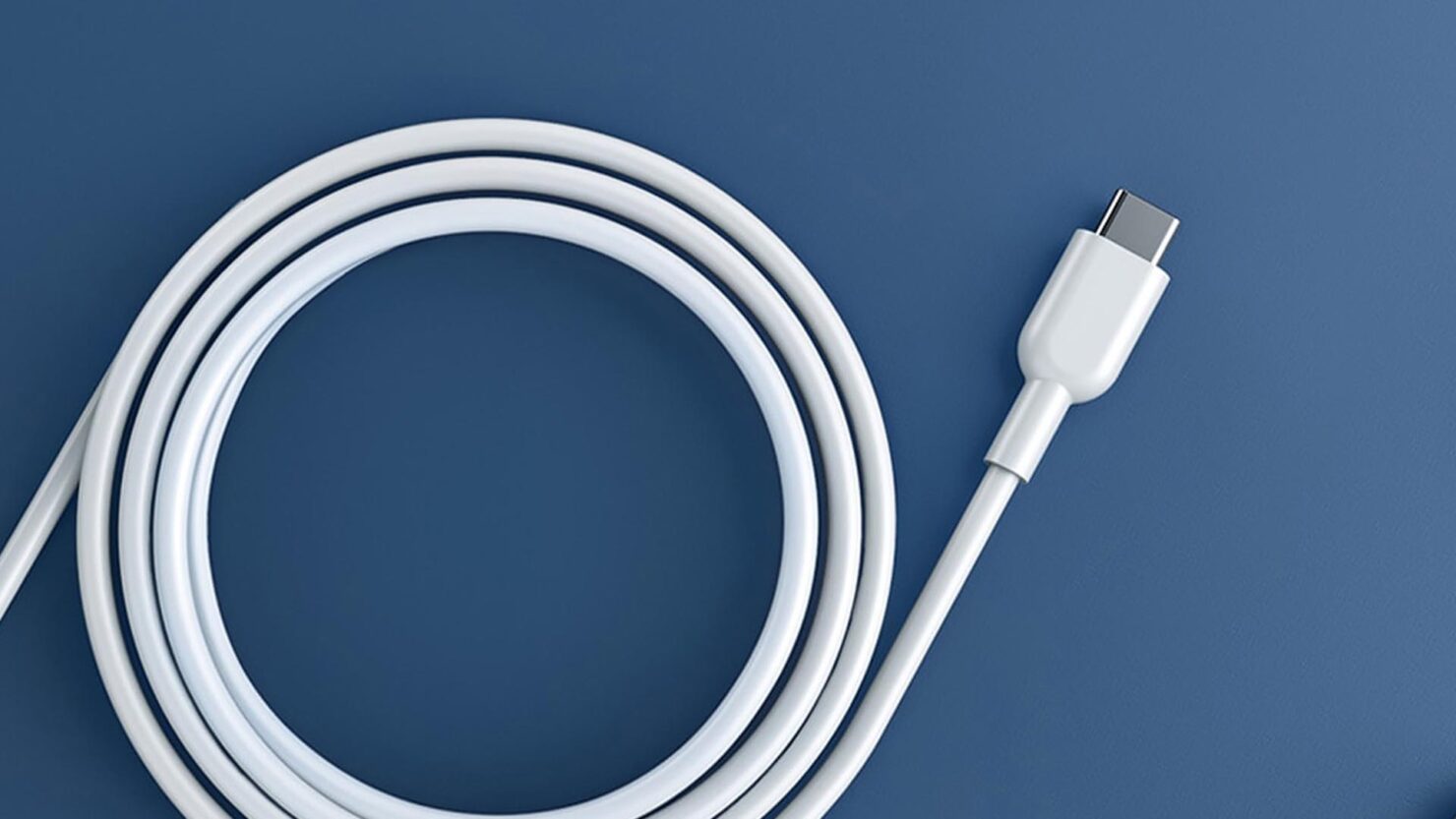 Apple has shifted nearly every portable device to tout a USB-C port, except for its iPhone lineup, its AirPods family, and low-cost iPad. Why the company does not shift to an all-USB-C affair might have to do with receiving royalty payments from partners that manufacture third-party accessories of the proprietary port, but that arrangement might come to an end, thanks to a legislation from the EU.

The proposed legislation would force all consumer electronics, not just Apple, which sell devices in Europe, to incorporate USB-C ports in a variety of products, ranging from smartphones, tablets, headphones, cameras, portable speakers, handheld consoles, and others. Calling it the ‘common port,’ the European Union claims that switching all products to USB-C would not just have benefits to the environment, but annual monetary savings for consumers that mount to $293 million.

The legislation also proposes that chargers should be sold separately, something that Apple already does ever since it launched the iPhone 12 series last year, followed by Samsung with its Galaxy S21 range. The EU also mentioned that it was not specifically targeting Apple but acted because tech companies could not reach a common ground despite having talks that spanned a decade. Naturally, the iPhone maker was against the legislation, stating the following in a statement.

“We remain concerned that strict regulation mandating just one type of connector stifles innovation rather than encouraging it, which in turn will harm consumers in Europe and around the world.”

The EU’s industry chief Thierry Breton criticized companies that continue to prattle the idea of not having a single-port solution as it would stifle innovation.

Switching to USB-C for all devices does introduce immense levels of convenience, as you do not have to frantically search for a different cable type for a different machine. Perhaps one day, all companies, including Apple, will come forth and embrace USB-C for all products. Until then, we will continue to purchase accessories separately, as we do not have a choice in the matter.