THQ is planning on a new Homefront release which will be based in London. The first game was released last year. The new Homefront: London will be set in 2027 where a resistance movement by North Korea invades US. The game will be a First Person Shooter and visually it look stunning from the screens revealed at E3 2010.

"What we're telling the story of is civilians fighting for their homes," THQ core games boss Danny Bilson told CVG.

"We've created this massive world of 2027. And it's global. We haven't got there yet but you're going to see Homefront: London later on in the franchise. This is not just a game in the US." 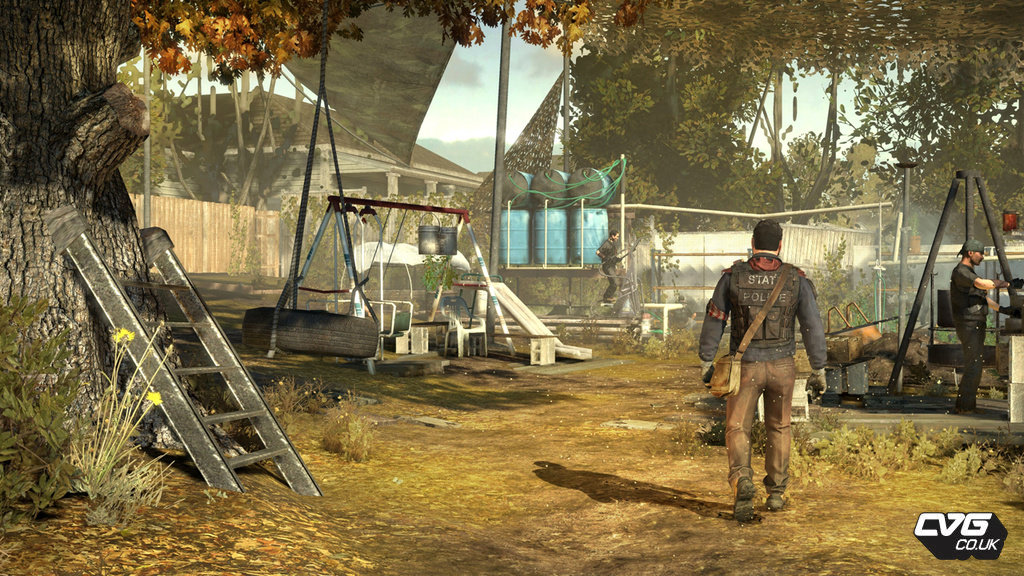 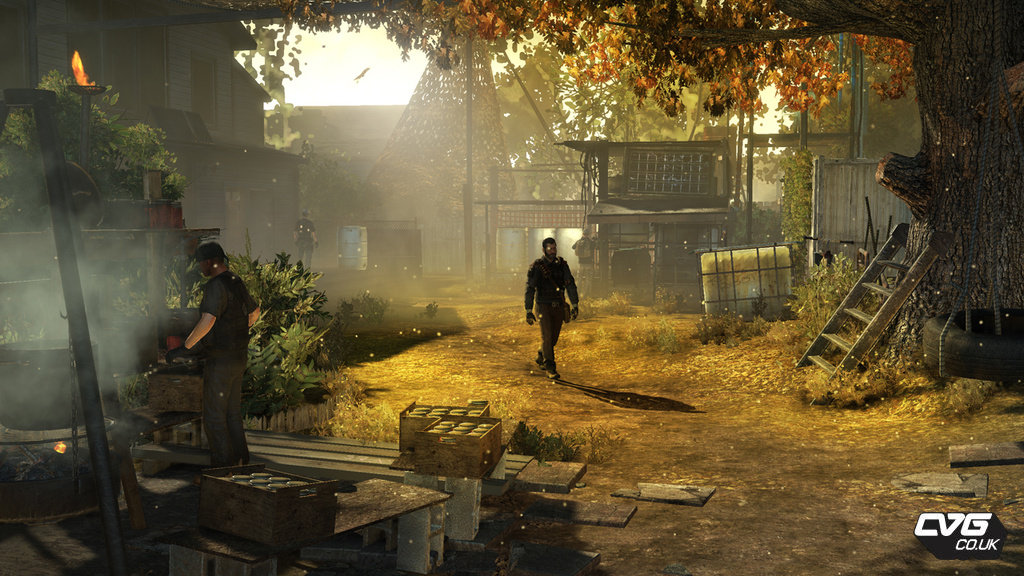 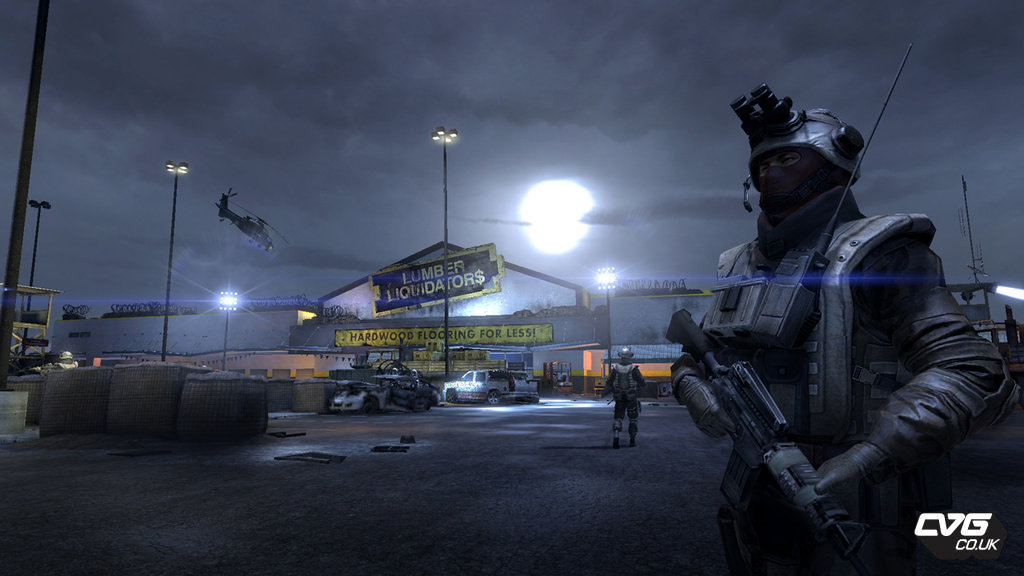 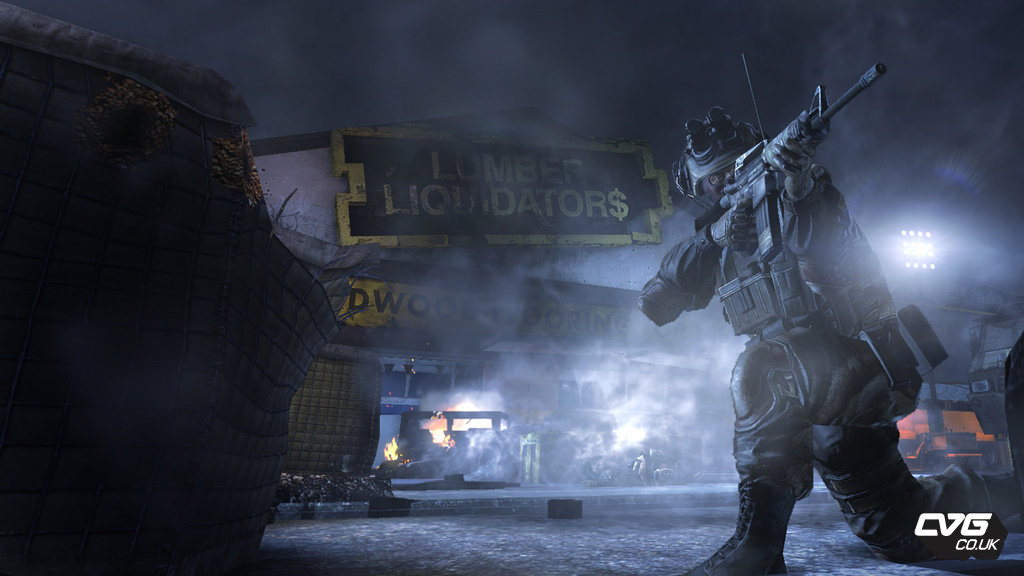 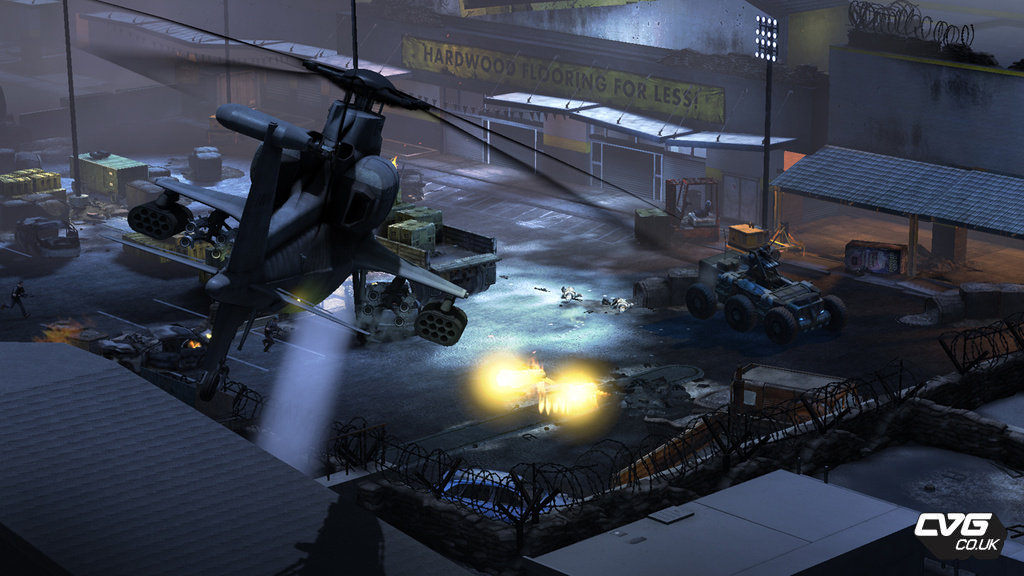 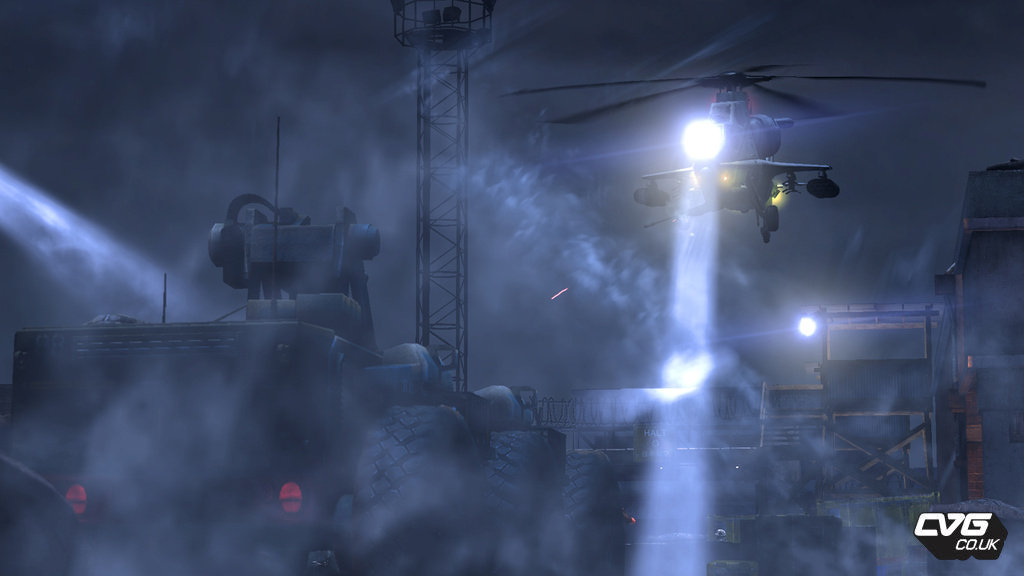 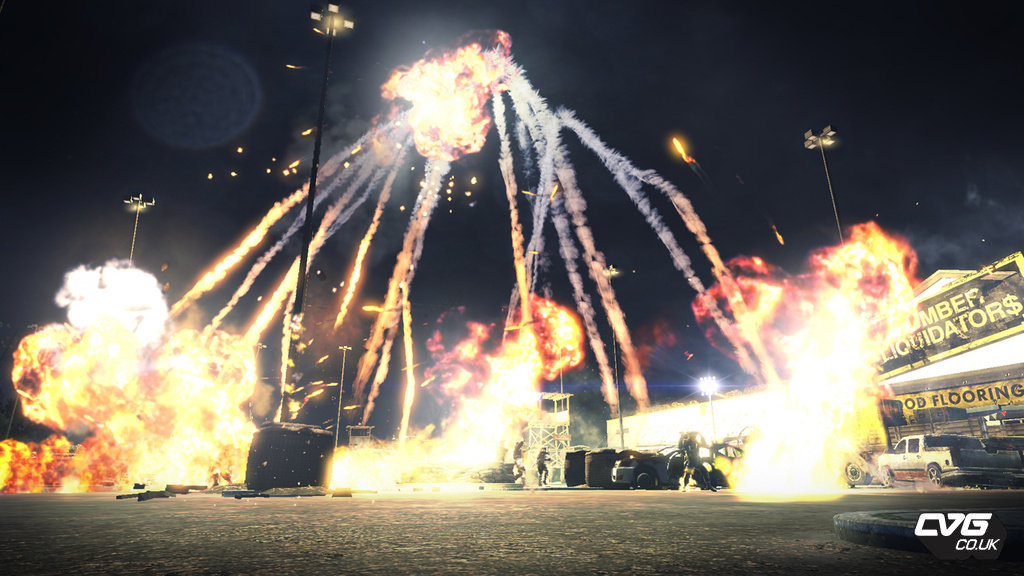 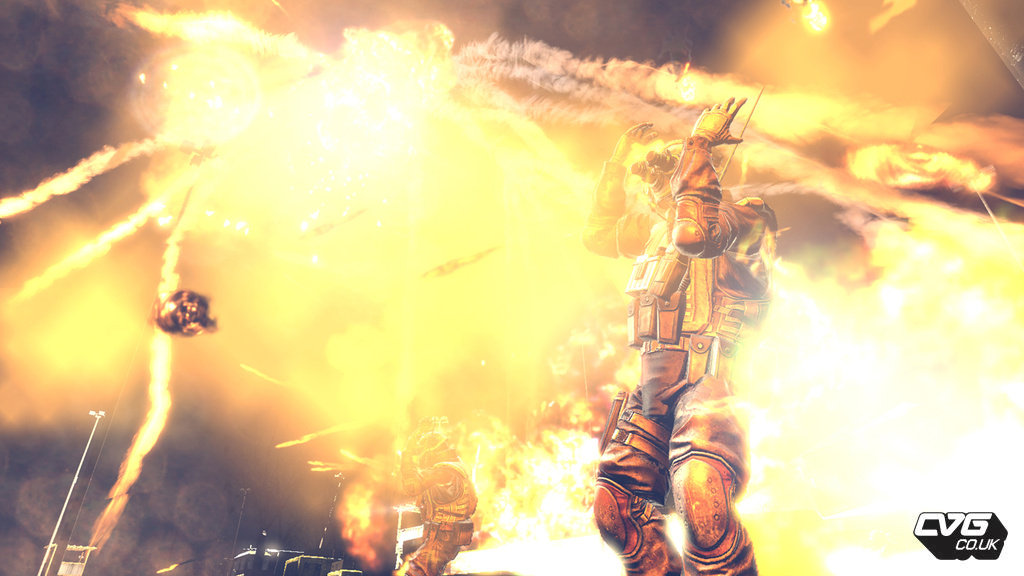