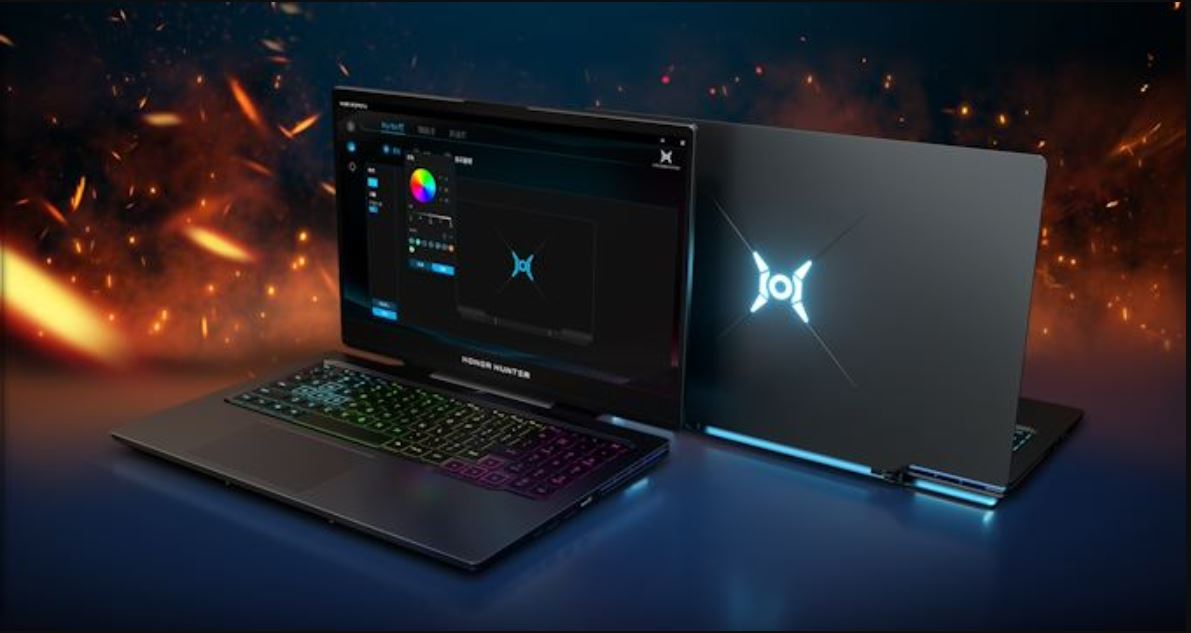 Honor is a company that has released various laptops ranging from Honor Magicbook Pro to the original Honor Magic Book which had both an Intel and an AMD variant. Honor has now released its first gaming laptop, which is called The Hunter V700.

Honor introduces the Hunter V700 Gaming laptop, which features up to a 10th-generation Core i7-10750H CPU and an NVIDIA GeForce RTX 2060 GPU

This new laptop feature a unique hinge design and fantastic specifications, The Hunter V700 can be powered with up to 10th-generation Core i7-10750H CPU and up to an NVIDIA GeForce RTX 2060 GPU. This combination allows eSports gamers to easily enjoy the up to 144 Hz panel or the up to 4K resolution, which can be chosen on this monitor. 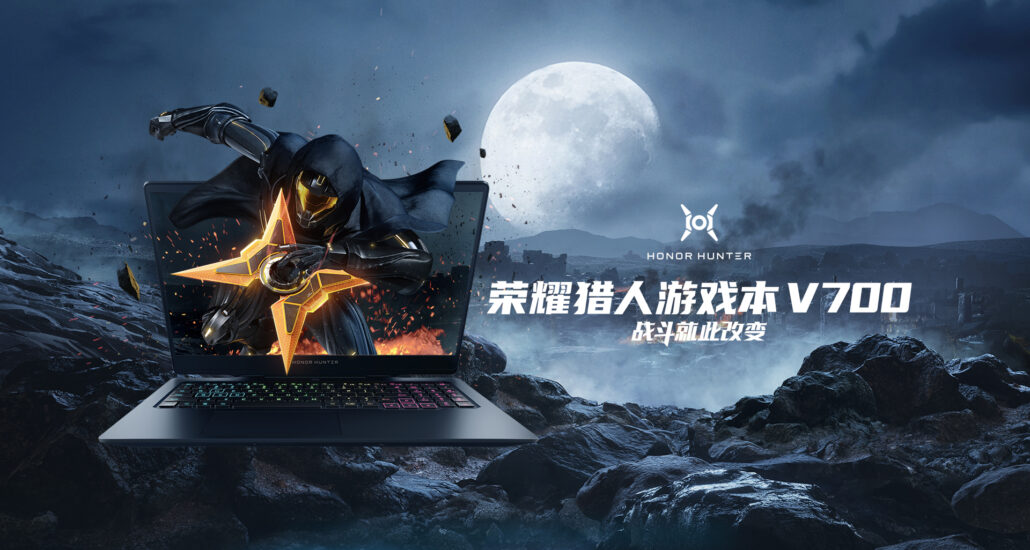 Honor has stated that the CPU will consume a sustained wattage of 45-watts while the GPU will consume 101-watts and have the components peak at 77°C. The Hunter V700 features up to 16 GB of DDR4 RAM with a clock speed of 2,666 MHz. The RAM can be upgraded by users to 32 GB (but that is not a factory shipped configuration, for now), making this laptop good at multitasking with heavy workloads.

For storage, it can also be installed with up to a 1 TB SSD. The choice to have up to a 1 TB SSD is a perfect way to store a large number of games and access them with ease.

The chassis of this laptop holds a 16.1-inch display and is made from an aluminum-magnesium alloy, which offers the lightweight will still being incredibly sturdy. The bottom panel to this laptop features a unique design; this design creates a small opening on the bottom of the laptop to allow for better air cooling. This opening provides two 12-Volt fans, which, Honor has stated, can increase the air volume and airflow by over 40%.

Since this a gaming laptop, it features four-zone RGB back-lights; this lighting allows for a large amount of customization when it comes to the keys and even features borders around the arrow keys and WASD keys.