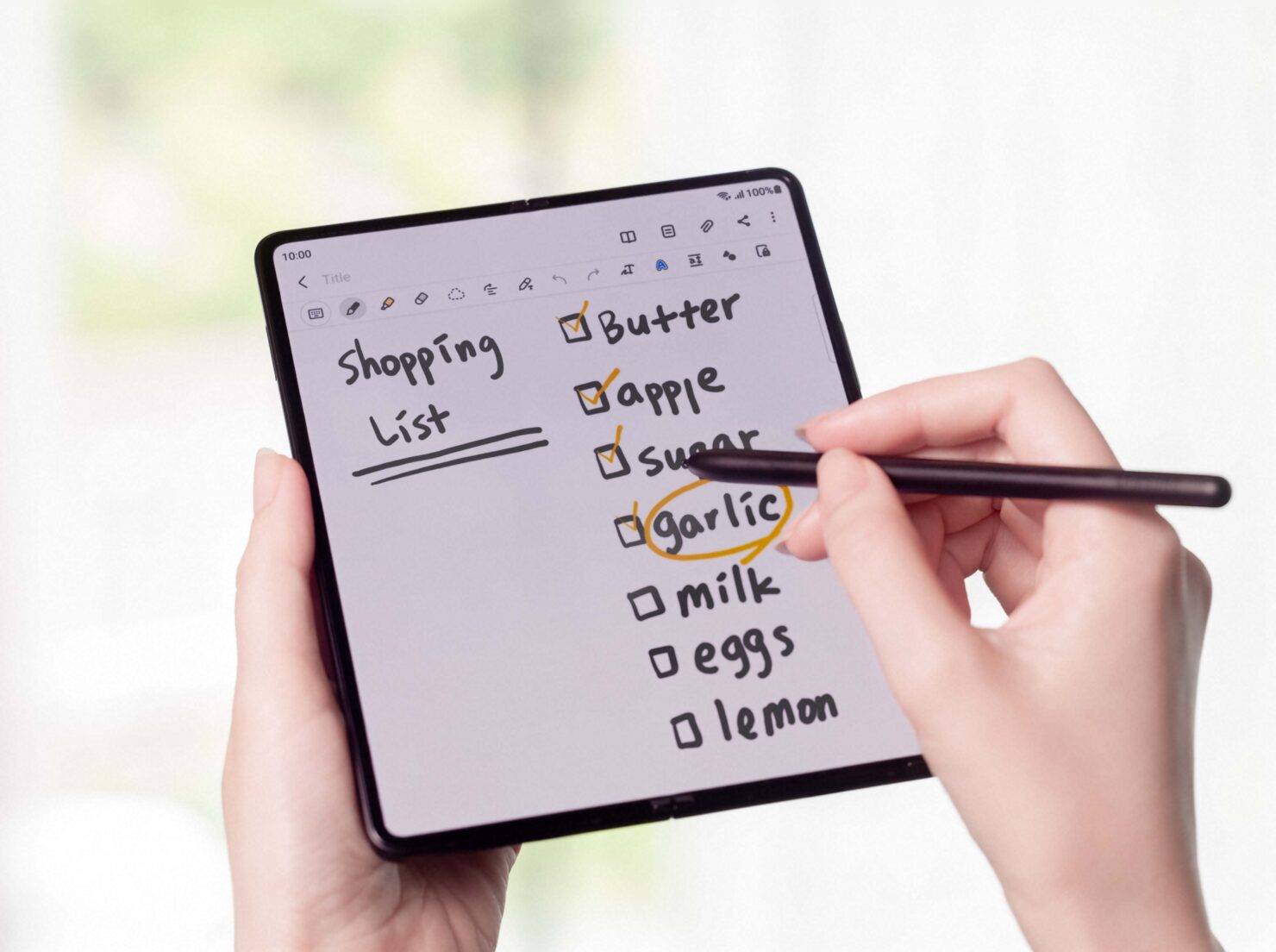 Samsung is no stranger to the good and sometimes cheeky advertisements as well. We have been seeing this for years, and if you were wondering whether Samsung is going to stop or not, the answer is simple; they plan not to, and honestly, I do not want them to stop either. The latest Galaxy Z Fold 3 ad is a testament to Samsung's marketing genius, as it shows a Galaxy Z Fold 2 owner claiming how their current device is the "worst phone" they have ever owned.

Yes, a head-scratcher, to be honest. But this does have a history, though. This ad looks like it was posted in response to a Reddit thread earlier this year in which the OP talked about how they want people to talk them out of buying the Galaxy Z Fold 2, and one user, aptly named "flamo-damo," took care of it by using the following quote in full.

This is the worst phone I've owned. People are always bothering me about it. I'm scared to just use my phone in public as a random someone may just give me a stupid grin or look at me and whisper to their friends. It's annoying because I have to use the smaller outside screen to get a high quality selfie and I cannot stand the fact that I just can't relate to "normal" phones any more. I had a friend tell me he got an iPhone 12 a week after it launched, I didn't even care and I love technology! It's terrible because I can't even go half a day without wasting at least 5 minutes looking at my phone and folding and unfolding it even though I've had it since launch.

Well, Samsung has decided to take a spin on this and made a perfect ad. You can check it out below.

If you can handle envy at its worst, you deserve our best. 🥇

Ready for the attention? Try the all-new #GalaxyZFold3 5G for 21 days worry-free for $0 down and pay later. Plus, get $200 instant credit to complete your Galaxy Ecosystem.

The Galaxy Z Fold 3 is, of course, the device that will turn a lot of heads, and even more so when you are going to mention the price of the phone. In all fairness, this phone is nothing short of a marvel and is definitely justifies the price it ships for.

However, if you feel like the money you are spending is not enough, you can go a bit higher and opt for the Thom Browne edition of the Galaxy Z Fold 3, and you will know what we are talking about.