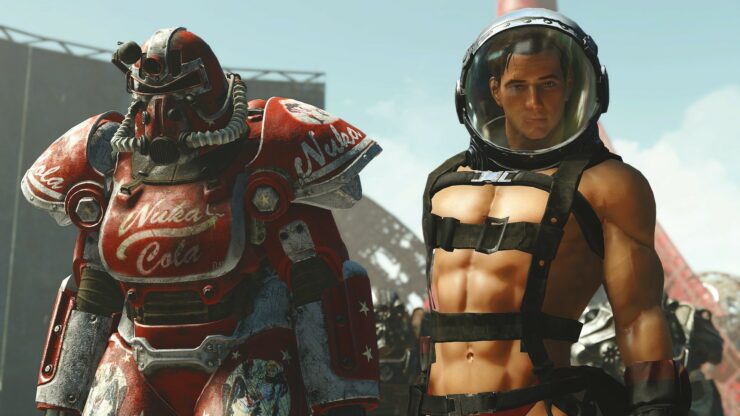 A total of 9 HD texture packs for Fallout 4 have been released by the modder this month and they all vastly improve texture quality while greatly cutting down on file size in order to optimize performance.

We’ve included some screenshots from the packs in action down below alongside separate links to the mods.

Fallout 4 is available globally now for PC, PlayStation 4 and Xbox One. Bethesda released the game back in 2015.