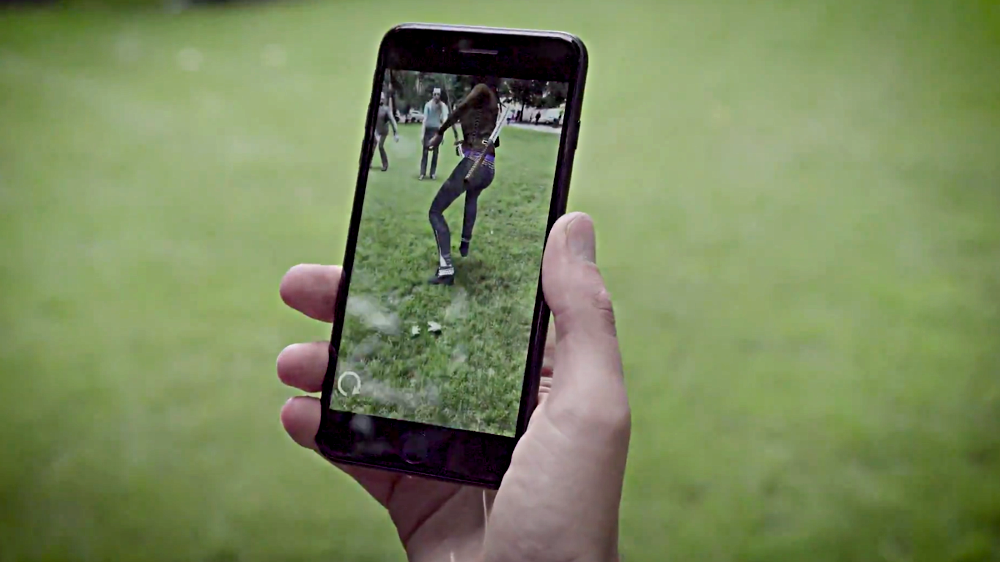 Apple is taking augmented reality very, very seriously. So much in fact that developers have started to share what they've come up with using the new ARKit platform in a vigorous manner.

IKEA, Food Network, GIPHY, The Walking Dead & More to be the First ARKit Enabled Apps for iOS 11 After Release

Despite Google's best efforts in the world of augmented reality, Apple one-upped the search giant with the announcement of ARKit. It turned out to be a more appealing choice for developers since ARKit requires no additional hardware on the iPhone in order to work. In response to that, Google recently launched a new platform called ARCore. Still, Apple has a head start here and the developers aren't shy to show off what they've come up with since the introduction of the platform soon after the opening WWDC 2017 keynote.

Out of all the demos showcased above, my favorite one is from IKEA, without a doubt. It allows you to place furniture in your home using augmented reality, giving you a chance to 'try' out the available choices before going ahead with the purchase.

In the world of gaming, The Walking Dead: Our World caught our attention as well. Rather than sitting on the couch and taking down some zombies, things are taken outdoors instead. It's a wonderful little creation which I'm certain will go down well with mobile gamers.

This is only the tip of the iceberg which we are seeing here. There are bound to be countless apps on the App Store that will take advantage of ARKit and its capabilities. For instance, Pokemon GO, which is already an augmented reality game, can be taken beyond its capabilities with real-time tracking and gameplay whenever a Pokemon appears in the wild.

Before you head out, make sure you check out the following links.