Theranos Gone for Good – Company Says It Will Dissolve 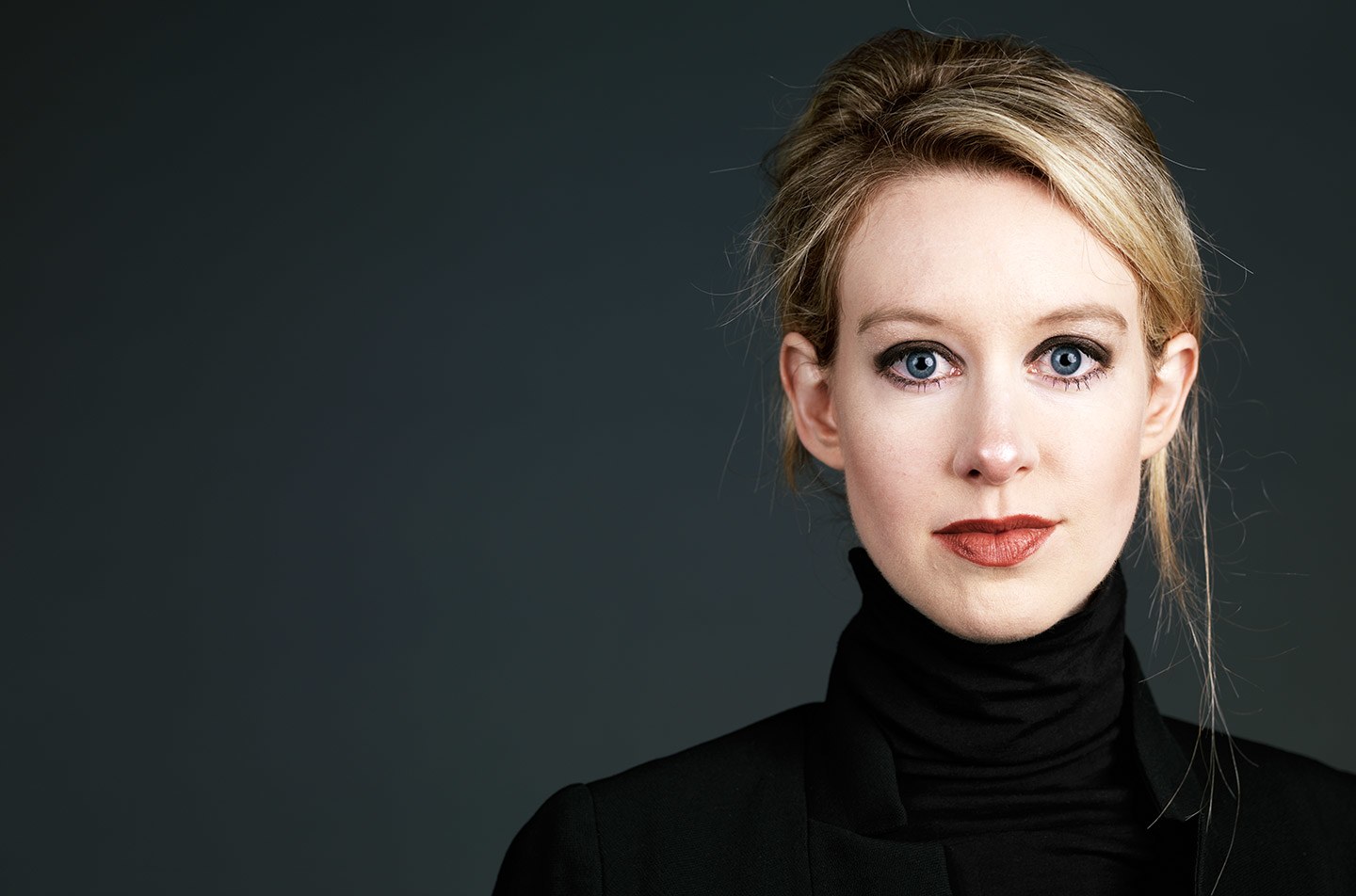 Theranos, most widely known for its fake blood testing devices which could run batteries of tests in mere moments, is now officially shutting it all down. As the former CEO Elizabeth Holmes is facing fraud charges, the company has been mired in a myriad of scandals.

Today, David Taylor, who was appointed CEO back in June, penned a letter that said Theranos will dissolve after paying creditors what remains of their cash. With what they believe at about $5 million in total cash remaining, their debt far exceeds this at approximately $60 million. They have negotiated a deal with Fortress Investment Group, their lender, where Fortress retains what intellectual property Theranos had left.

"We are now out of time," Taylor said. The company plans to get everything finished as soon as possible, proceeding next Monday with a complete dissolution of the organization.

Theranos, founded in 2003 by a then 19-year-old, wide-eyed Elizabeth Holmes, the Stanford drop-out who everyone believed could change the world. Her vision was to create a "lab-on-a-chip" for testing, so everything could be tested quickly and simultaneously. Starting in a basement located a few blocks away from campus, Holmes transformed her company to be worth over $1 billion in just seven years. By 2012, they were relocating to Facebook's old headquarters. By 2014, they were estimated to be worth $9 billion.

Once compared to Steve Jobs for not only her vision but for her choice in wardrobe, she was barred from even stepping foot in a lab, and now Holmes faces fraud charges for her involvement. She and the former president of the company, Ramesh Balwani both could be facing potential decades in prison for defrauding investors.

In December of 2017, Fortress was tapped for a $100 million loan which is cited today in Taylor's letter. From Silicon Valley Sweetheart to the alleged Ponzi scheme, the story of Theranos will go down in history as one of interest and intrigue.