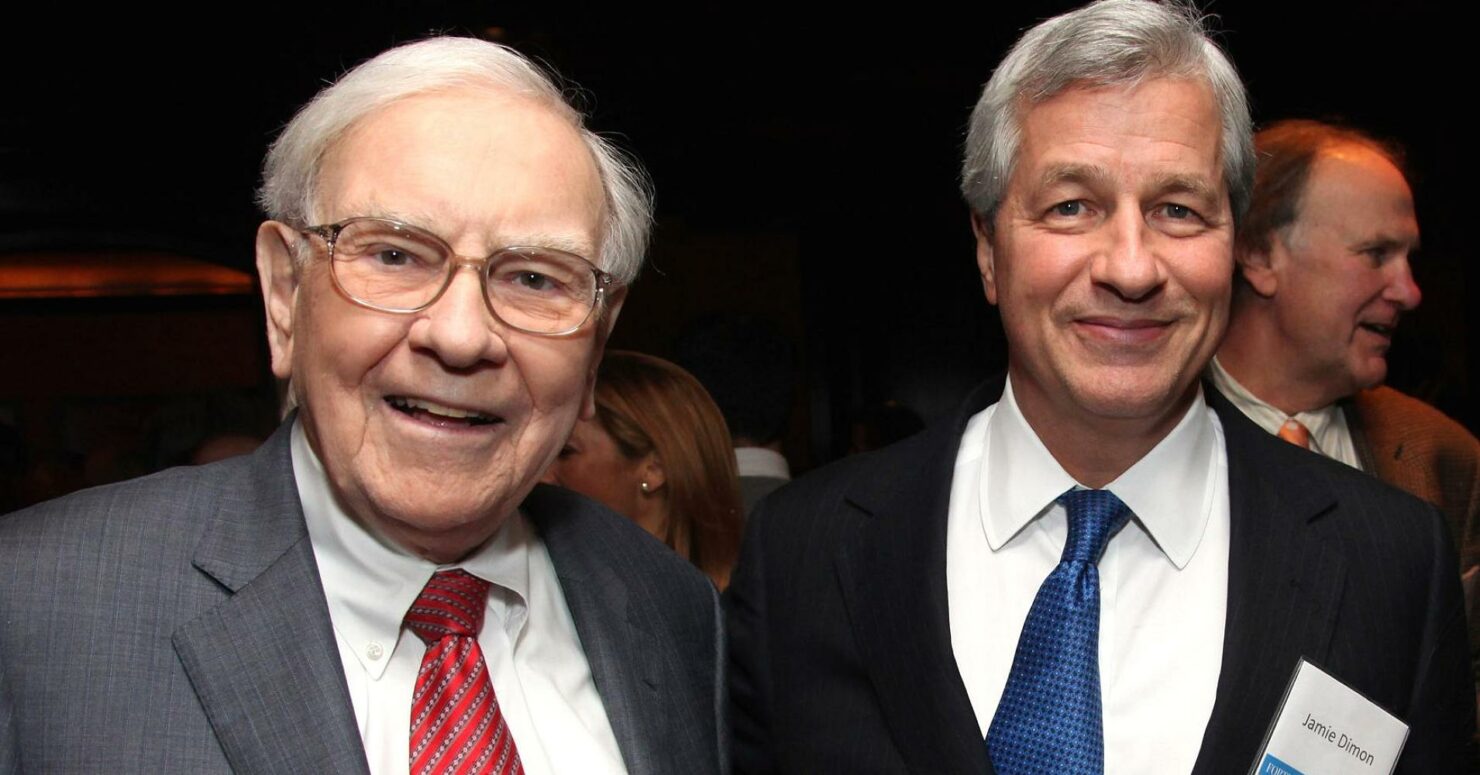 The market. We here in the Finance section of Wccftech love that term. It drives everything we look at and its invocation brings swirling ideas of everything from a local village trading stall to corporate titans, investment banks, stock exchanges, trade wars, valuation models and algorithmic trading. Recent years have seen a number of changes to the financial world, particularly since the 2008 financial crisis and now the distinct approaches taken in Washington and Brussels with dialing back or ramping up financial legislation but in all of this there seem to be some who are questioning one of the fundamental principles behind “markets”. Namely, that of Forward Guidance.

10 days ago, Jamie Dimon (CEO of JPMorgan Chase NYSE:JPM) and Warren Buffett (CEO of Berkshire Hathaway NYSE:BRK.A) wrote a joint op-ed which appeared in the Wall Street Journal (paywall) called “Short-Termism Is Harming the Economy” and bemoaning the trend public companies have of providing forward guidance on the quarterly earnings statement among other things. The main point here of course is that companies are providing hints as to what they expect their future quarterly earnings reports to look like. The pair, who are doubtless two of the most iconic names in financial services argue that this means companies spend more time focusing on chasing quarterly numbers rather than investing strategically for long term growth in new technologies or research and development.

The trouble is that the financial services world in general is predicated upon attempting to glean the future, whether it’s you trying to pick which stock you think will go up the most to put a few thousand of your hard earned into it or a fund manager with billions under management. Everyone is in a constant chase for alpha (or the measure of the return on your investment). Forward guidance plays an important part of considerations that people implicitly or explicitly make when considering an investment, whether it’s NVIDIA (NASDAQ:NVDA) saying how much money it thinks it will make from graphics cards next quarter or you telling your spouse how much more money you may make in your bonus this year compared to last. Everyone is providing forward guidance somehow, somewhere in their lives and it has become an important aspect that drives the market.

The intense competition and desire to provide shareholder returns can mean that managers do indeed focus on things which will support the stock price of a company and hit forward guidance targets rather than laying the foundations for long term growth. In general however what you would hope is that companies focus on a mix of both tactical and strategic work to maintain (or deliver) profitability as well as to prepare the company for the expected future shape of the market in which it operates.

As mentioned previously, forward guidance is something most of us do in our daily lives in some shape or form. Ultimately of course, the difference is whether in providing our forward guidance, we do so in good faith that what we are saying is probably or at least even possible. The difficulty comes about when people are untruthful. Without pre-judging the outcome or the facts on the ground, the story of Theranos is one which is difficult to ignore and which took another twist this week as its founder Elizabeth Holmes and another senior executive (Ramesh Balwani, who held a number of roles at the company) are now facing federal charges of conspiracy to commit wire fraud, as well as wire fraud. 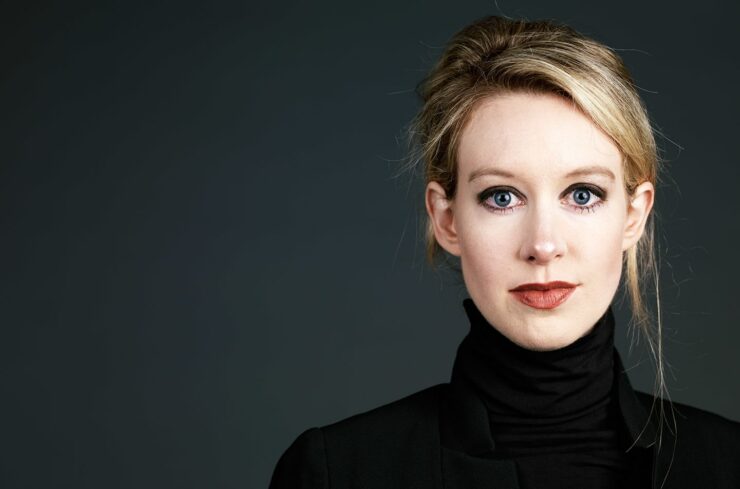 Whether they’ll be found guilty or not almost seems moot at this point as the story of Theranos has gone from venture capital darling with a founder whose net worth collapsed from the heady heights of $4.5 billion to zero overnight as issues were found with much of the forward guidance touted by the senior execs to obtain significant investments in the company. It would appear that blatant misrepresentations were made around the technology and processes used during investment solicitations.

Nevertheless, Theranos is not alone among companies which offer some kind of forward guidance when pitching for seed investment. Indeed, it’s an unlikely entrepreneur who would pitch for investment of any kind without offering some understanding of what the business plan, total addressable market, technology, sales estimates etc may be. These kinds of standard factors are what drives possible investment in companies whether from seed investors or from public markets.

And so to Dell

At the other end of the spectrum, there are those who have started companies, seen great success, taken them public and then taken them private again to escape the crushing gaze of Wall Street. Dell is one such example with its eponymous founder, Michael Dell wanting to restructure his company away from the eye of public markets and in particular, Carl Icahn. Exactly the kind of situation which Dimon and Buffett seem to be intent on allowing to occur in the public eye. Dell himself had had enough with the market and so called activist investors focused on short term results. 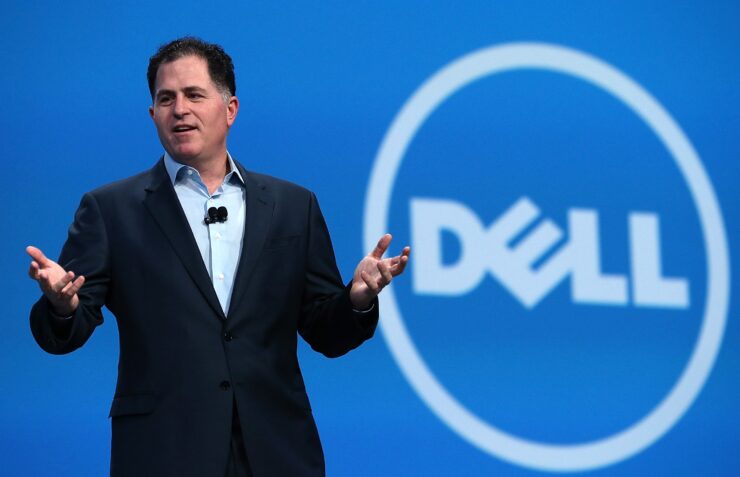 Prior to the company being taken private in 2013, it had missed almost two years of revenue projections and something needed to be done. A significant restructuring effort in a company of Dell’s size would have taken years and subjected the stock to significant potential price volatility while PC sales were falling and it was investing for the future without short term return. The danger of course being that investors may lose faith in the longer term business plan while the management went about restructuring, providing a distraction from the operation of the business when it was most necessary to maintain pure focus.

Dell himself also wrote an opinion piece in the WSJ in 2014 (here) citing the divergence of client and investor priorities in what he described as a myopic view from investors driven by the need for short term returns.

The call for a more strategic view of investing is not an uncommon one. Long term sustainability of a business should always be a priority, but maintaining the faith of investors also needs to be handled with an eye on the current objectives and returns. It’s a balancing act which is unlikely to disappear and the public CEO who stops providing forward guidance will either be a brave one or one with an already established incredibly lucrative business model. The competition for investment dollars is like anything else. If you can gain an edge by providing an assessment of the future, it is unlikely that many will stop, particularly if most do indeed stop and there is even more to be gained by a company from giving that forward guidance. 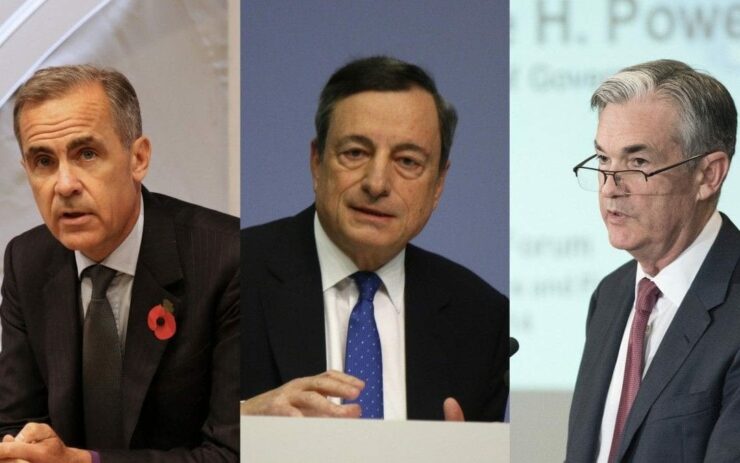 Forward guidance itself is also something which markets themselves have become addicted to whether from a company making comments with a quarterly earnings statement to a central bank setting expectations of interest rates and stimulus cash programmes. A lot more needs to change for this kind of thinking to become the standard. It's a possibility that a lack of forward guidance may return. Central banks for years have told markets what they plan to do and when but this has fostered a reliance on the information. The ability to infer seems to have been lost and some want it to be brought back both to allow for central bankers to return to the business of preparing for the next downturn appropriately as well as to allow companies to invest more strategically. It will be interesting to watch the debate unfold.

I'll leave you with a quote from what many regarded in times past as one of the great central bankers, Alan Greenspan who stated:

if I seem unduly clear to you, you must have misunderstood what I said