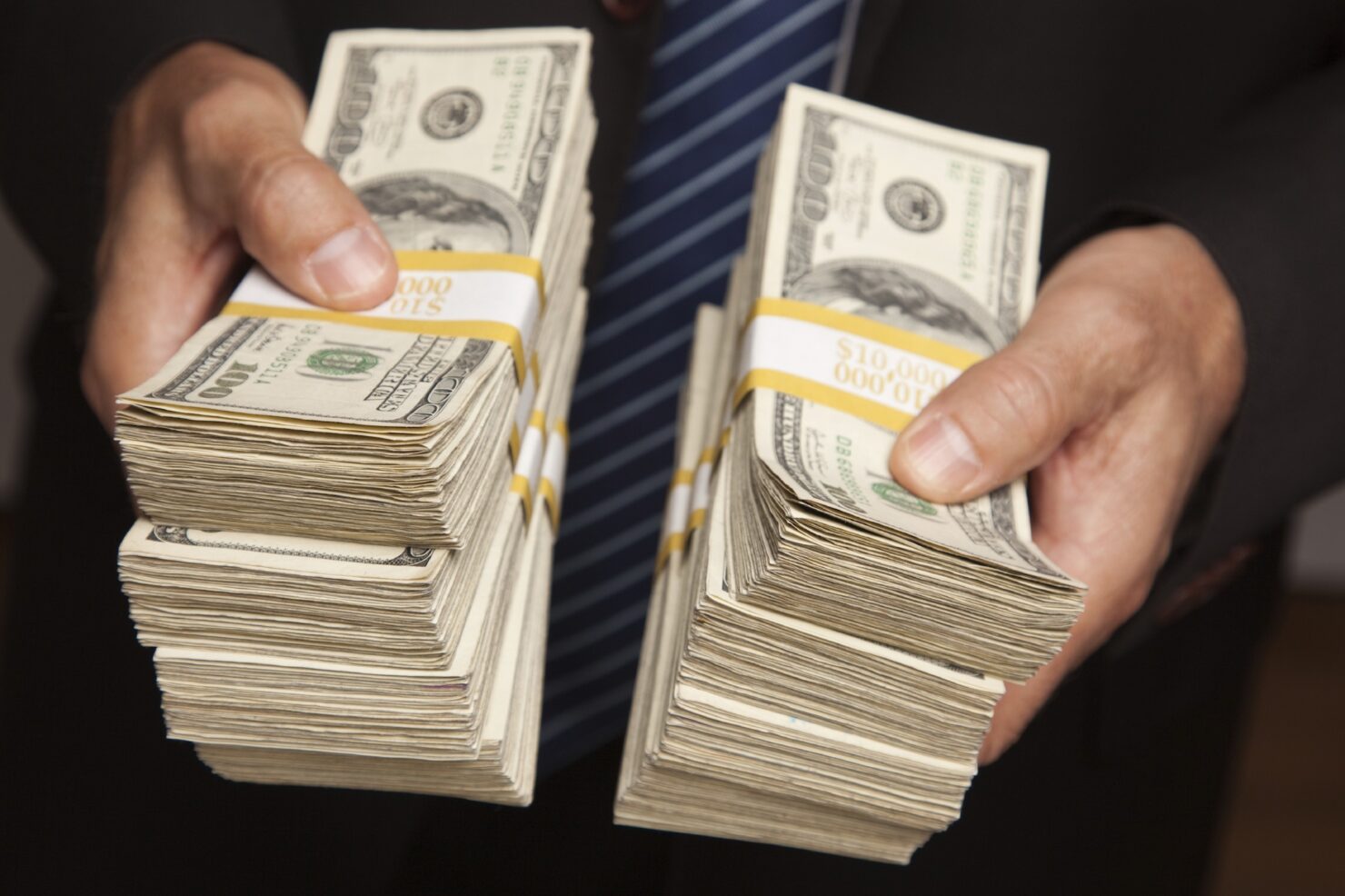 The crowdfunding industry was estimated to have raised $34bn in 2015

These are the conclusions of the University of Pennsylvania’s Independent Analysis involving half a million backers and Massolutions crowd funding industry report.

Gullibility, credulity. Like it or not, many of us have it to varying degrees. Whether your poison of choice is a 419 advance fee scammer promising you a share of their untold millions all for helping the poor long lost relative of (insert fallen despot name here), to crowd funded failures and “hot stock tips”. There are plenty of ways in this world to lose money. But today, we’re going to take a small peek at the landscape of startups, as well as try to understand a bit about some of them which go wrong.

Startup tech is a particularly interesting area. Of course Kickstarter is the darling of the startup world, but for years, many businesses have come (and gone) long before the crowd funding model presented itself.

So what are we looking at here then? Well, the question of start-ups is often a question of credulity. We know that on a long enough timeline and with enough money, pretty much anything is possible, that doesn’t mean it should be invested in though, or that the entrepreneur's claims are realistic. Can you imagine what our caveman ancestors would have thought if we’d been able to communicate with them and explained that one day, they would be able to go to the moon? What if I told you that one day, you would not be bound by the speed of light for travelling? Sounds ridiculous right? Probably the same sort of reaction to the one our imaginary caveman would have had when you told him we can go to the moon.

But the thing is, as much as human progress is a technological arc reaching from our earliest beginnings to our farthest future, we are interested in the here and now. It’s all well and good that we may get personal spaceships and transporter beams, hoverboards and effectively limitless, cheap energy in some distant theoretical scenario but most of us are unlikely to put our hard earned into those kinds of dreams. No, if we’re going to “invest” we want something tangible in return and preferably during our lifetimes.

So to the problem. If being an entrepreneur and starting up your own business were easy, everyone would do it. Running your own company is hard, trying to create something new is even harder, particularly something new which people will want, can work well and be within budget for what people would consider worthwhile. For every Oculus Rift or Google, there is a Zano or a Theranos. Now uBeam may become the latest to join this list of unfortunates. 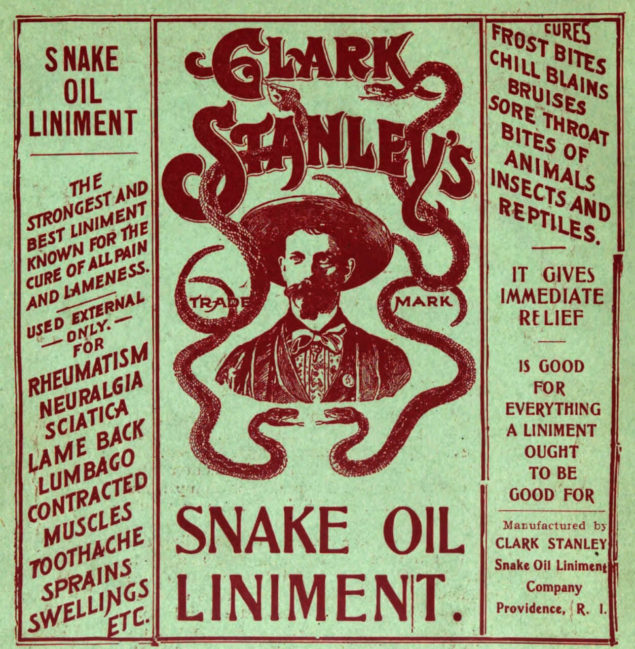 Theranos, uBeam, Snake Oil or not?

I have personally backed some crowd-funded projects including Star Citizen and the OSSIC X headphones. I’ve talked about them enthusiastically and at length both here on the site and in real life too. Am I an appropriate person to advise on the investment return of either? Probably not, because if you pledge to either of them, the value of the return is a product whose value will be personal to you. If you don’t like space sims, Star Citizen will hold little value to you, if you don’t like surround sound headphones, OSSIC’s X will be a similar story, but this is all on the assumption that they are capable of delivering what they promise and that is unfortunately not always the case.

Some things, you can see progress on. Software like Star Citizen has preview builds which people can access now, but for the first couple of years of the project there was very little visible tangible product you could consume. Backers coming to it now should have a pretty clear idea what it’s about and can regularly take part in free trial weeks, but what about OSSIC? This is a combination of hardware and software, both the physical device themselves as well as the algorithms which run the sound. The proof will be in the pudding, either I will get a pair of headphones on my head which work as they’ve been hyped to, or I won’t, bite sized morsels of headphones for me to consume don’t work here so I put my faith in the project creators that they can do what they say they can.

The question of snake oil is a tricky one however. It implies some degree of fraudulent activity. Intention and belief are paramount in this kind of question. Read assessments of many failed companies or products and you will often find a staff that believed resolutely in what they were doing and their own ability to accomplish it. I would like to believe that many businesses which startup today are fully believing in their proposal and plan, but as the saying goes, money talks and, well, certain other things take a walk. I think one of the sincerest gauges of how "good" a possible startup is likely to be is one of whether the "smart money" has invested. By smart money, I mean of course people that know these kinds of things inside out. As we'll see later, this isn't always the case, and unfortunately, it can be difficult to get at this information.