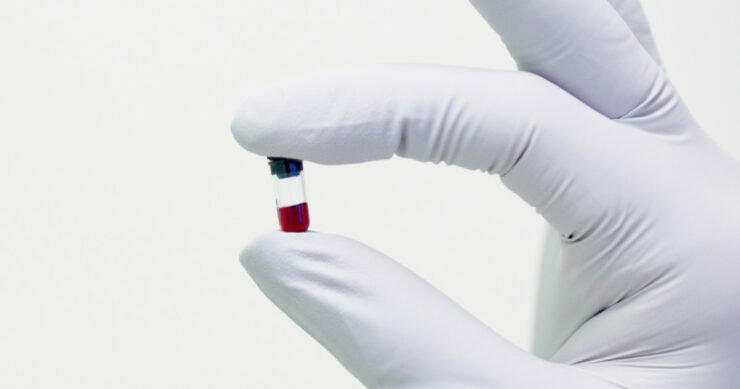 The U.S. Federal health regulators is showing to Theranos that it means business because it has banned the company’s founder Elizabeth Holmes from operating a blood-testing laboratory for at least two years. Here are all the details that you wished to know.

According to The Wall Street Journal, Theranos announced sanctions in a news that was released late Thursday night. The sanctions include an unspecified financial penalty, along with eight months of public scrutiny that commenced in October after The Wall Street Journal started asking questions about the company’s vast number of resources and the ability to perform a wide range of blood tests using a modicum number of blood drops.

Elizabeth Holmes has stated the following in her statement:

“We accept full responsibility for the issues at our laboratory in Newark, California, and have already worked to undertake comprehensive remedial actions. Those actions include shutting down and subsequently rebuilding the Newark lab from the ground up, rebuilding quality systems, adding highly experienced leadership, personnel and experts, and implementing enhanced quality and training procedures.

While we are disappointed by CMS’ decision, we take these matters very seriously and are committed to fully resolving all outstanding issues with CMS and to demonstrating our dedication to the highest standards of quality and compliance.”

Despite the fact that the revocation of the California lab’s CLIA certification is not going to take effect for 60 days, it still does not alow the company to conduct any patient testing in the Newark lab until further notice. However, the medical startup did state that it would do everything in its power to resolve and any outstanding issues in the Newark lab, and will continue to provide services to its customers through its Arizona lab.

One other blow that Theranos suffered was that it had recently lost its major retail partner, Walgreen. Walgreen had terminated a partnership to use Theranos blood tests in some of its stores, and adding this huge setback could mean that Ms. Holmes will be forced to jump into a hole that she cannot climb out of. However, not all is lost for the founder, as Theranos can still appeal to an administrative law, followed by a departmental appeals board. These proceedings could delay the effective date of some of the sanctions, and might even lift a considerable number of days from the ban, if they are sympathetic enough. 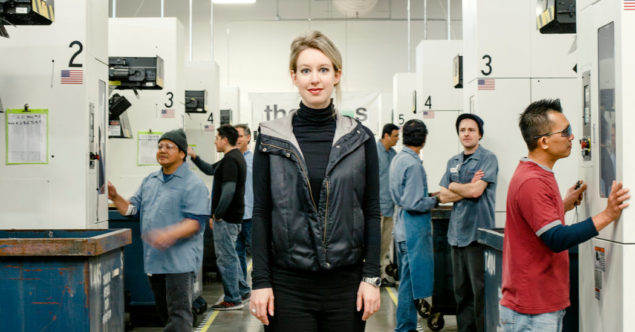 Furthermore, if Theranos were to appeal, the lab would be able to keep its license pending the outcome of the appeals process. For now, Ms. Holmes has not commented on the future of the company, but we expect another statement to come through in the upcoming months.