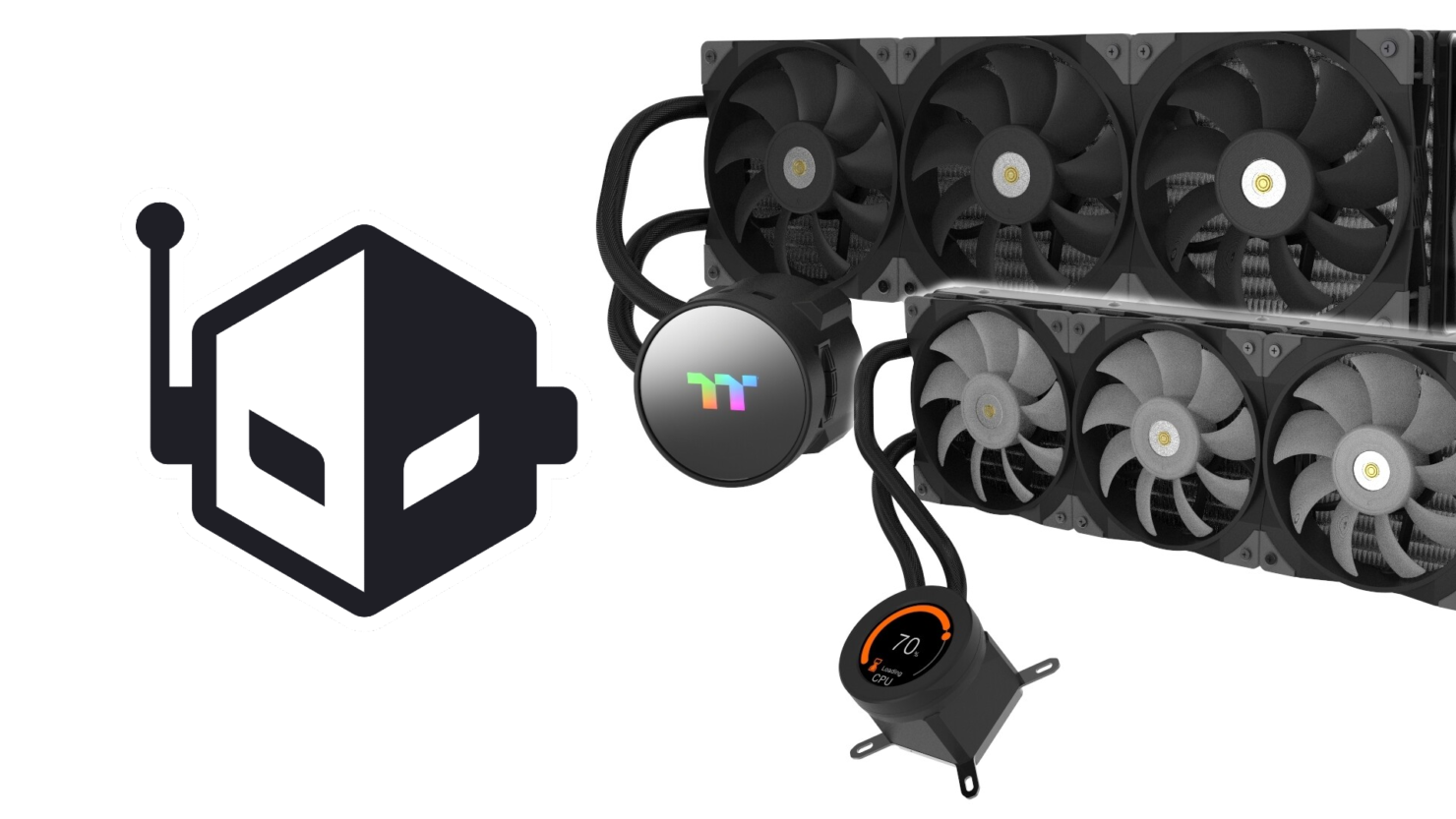 Thermaltake's new AIO coolers feature either RGB lighting or an LCD screen while featuring up to a 2,500 RPM fan speed

Kenny Lin, the CEO of Thermaltake, said, "Intuitive hardware monitoring and advanced personalization are what the THOUGLIQUID ULTRA series brings to the market; the important information like CPU temperature, frequency, and performance usage can be displayed in real-time on the smart 2.1" LCD monitor. Users can also personalize the display with GIF pictures or with custom RGB lighting modes through our RGB software. Thermaltake is giving PC builders even more customization options with this next-gen AIO watercooler."

The ULTRA AIO coolers feature fantastic performance, with a fan featuring a maximum fan speed of 2,500 RPM. This fan utilizes a 2nd generation hydraulic bearing and LCP based for maximum cooling performance and quiet operation. While the ARGB CPU coolers are a much more budget-friendly version, having RGB lighting instead of an LCD screen. The ARGB CPU Cooler's fans feature a maximum fan speed of 2,000 RPM. The ARGB CPU coolers utilize the same fan bearing and blades as the ULTRA AIO Coolers.