Thermalright's upcoming HR-02 MACHO CPU Cooler has been unveiled and pictured, The cooler is a cheaper version of the massive HR-02 cooler which was released back in July 2010. The main difference in the new cooler is that it uses a large aluminium heatsink blow equipped with 6 Copper heatpipes compared to the Nickel plated pipes used in the original HR-02, The heatpipes dissipate heat from C1100 nickel plated copper base which are then cooled by the 140mm TY-140 which is bundled with the package. 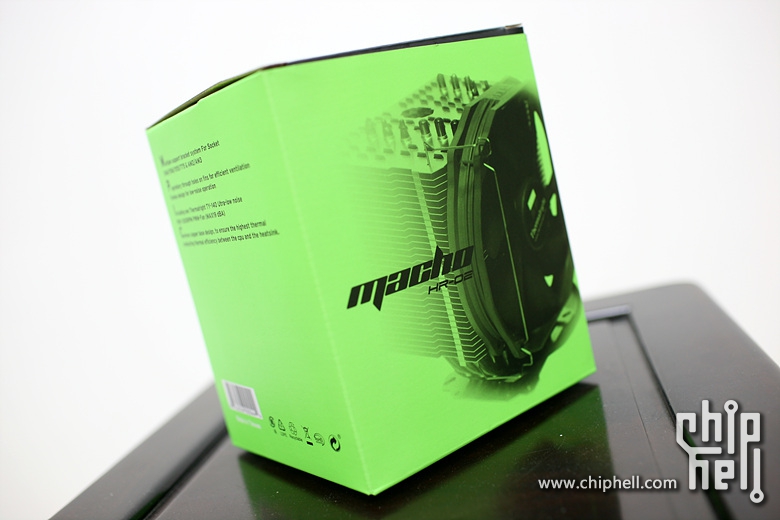 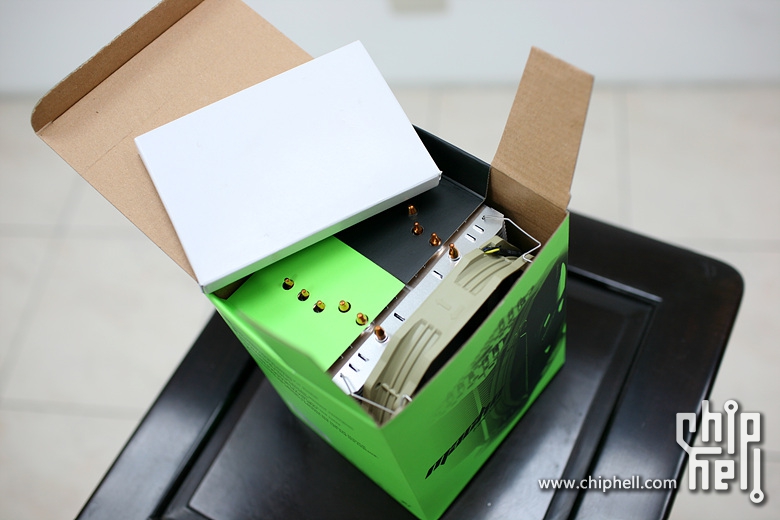 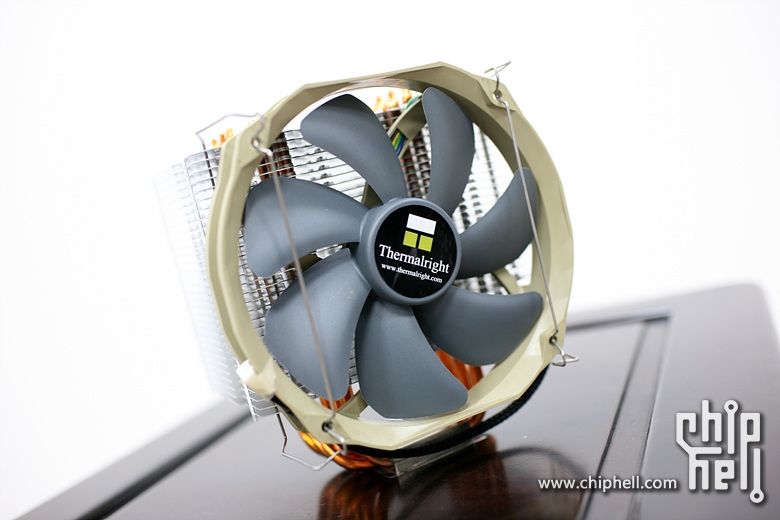 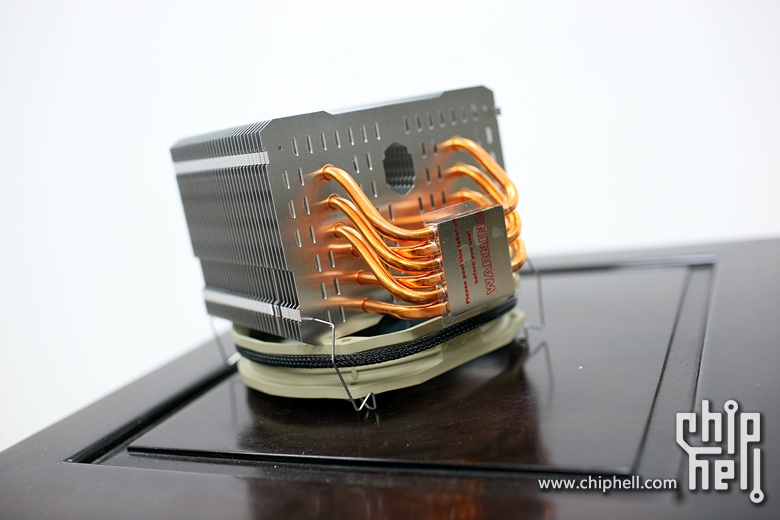