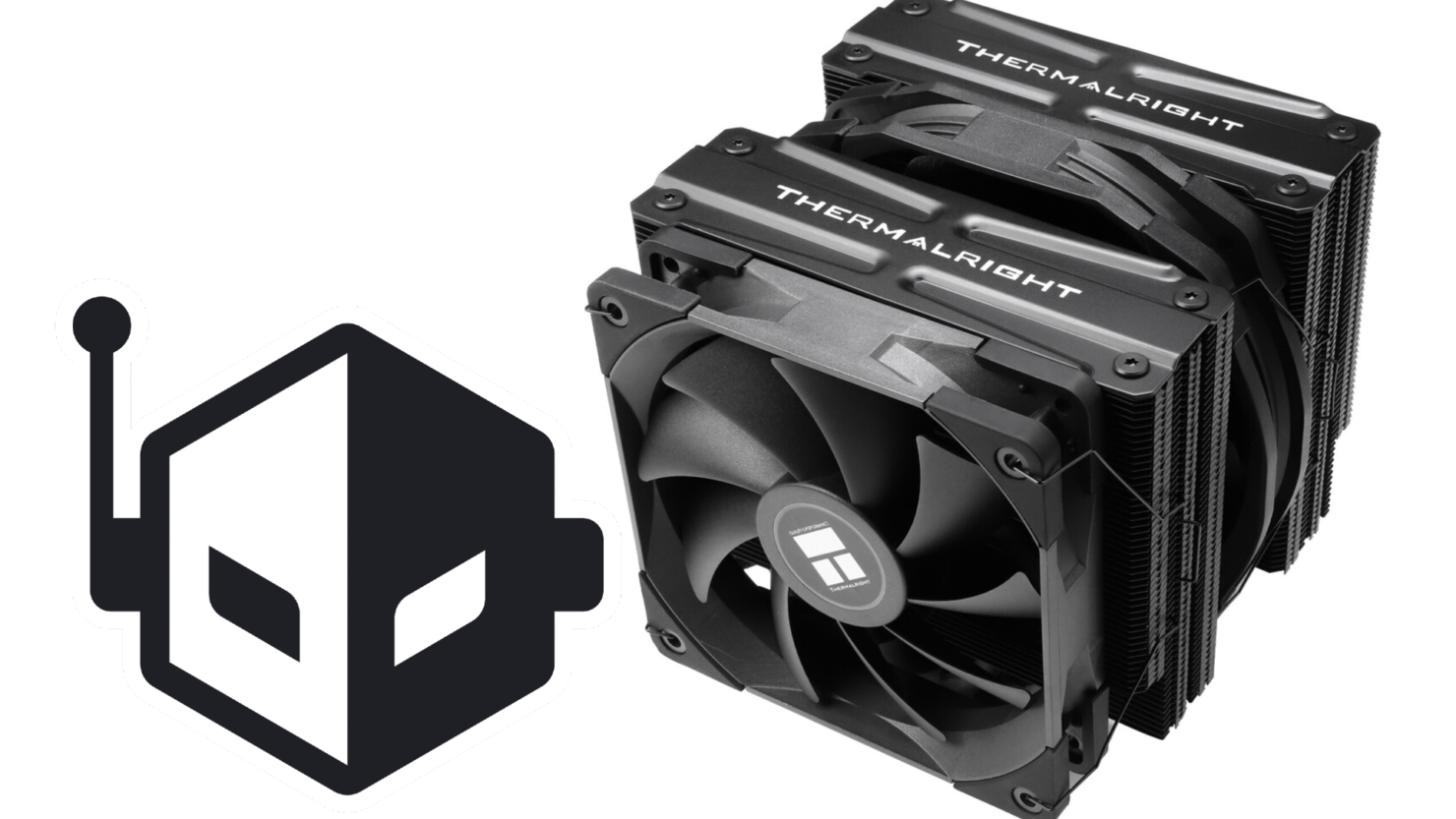 The design of this CPU cooler is largely unchanged, still featuring four thick heat pipes which connect to the nickel-plated copper base to quickly and efficiently move the heat away from the CPU. Each heat pipe features an 8 mm thickness to allow for fast heat transfer, allowing high-powered CPUs to be easily installed and cooled.

The top of each fin stack features the Thermalright logo in white to easily stand out in nearly any gaming setup, while the black color scheme matches most motherboards and graphics cards. Each fin stack offers a total of 58 fins, with a gap of 1.6 mm, which allows for a good amount of airflow from the fans to cool each fin easily.

The default configuration of this CPU cooler has the 120 mm fan act as the "push" fan while the 140 mm fan acts as a conveyor placed between the two fin-stacks. This cooler offers support for both Intel and AMD sockets, including the LGA1200, LGA115x, LGA2066, and AM4.

Thermalright has yet to announce the price for this CPU cooler or when this cooler will be available for purchase.