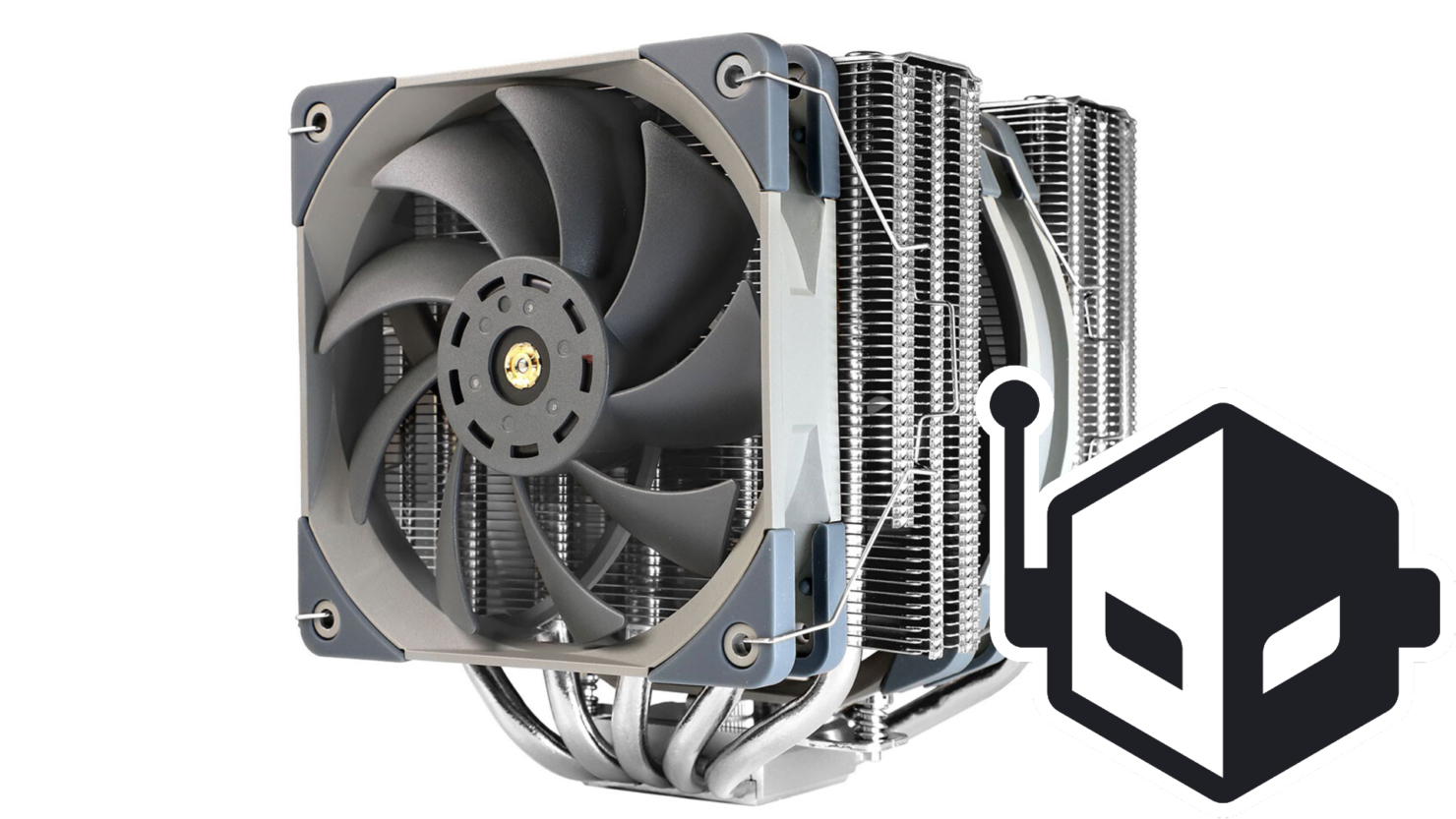 The Frost Commander 140 CPU cooler comes with two fans and uses a dual-tower heatsink design, which allows for a higher cooling capacity!

This cooler features a dual-tower design, and each tower features 53 aluminum fins with five 8 mm-thick copper heat pipes that make indirect with the CPU. This cooler utilizes a mirror-finished nickel-plated copper base that allows for efficient thermal transfer while keeping the CPU cooler's overall finish looking fantastic. This CPU cooler comes with additional fan mounting clips, allowing up to three fans to be easily mounted to this cooler.

Both of these fans use fluid-dynamic bearings, which ensures a longer lifespan and keeps the fans quieter during high workloads. Thermalright has yet to announce any official thermal performance numbers but stated that this cooler was designed to compete with entry-level or mid-level AiO liquid CPU coolers.