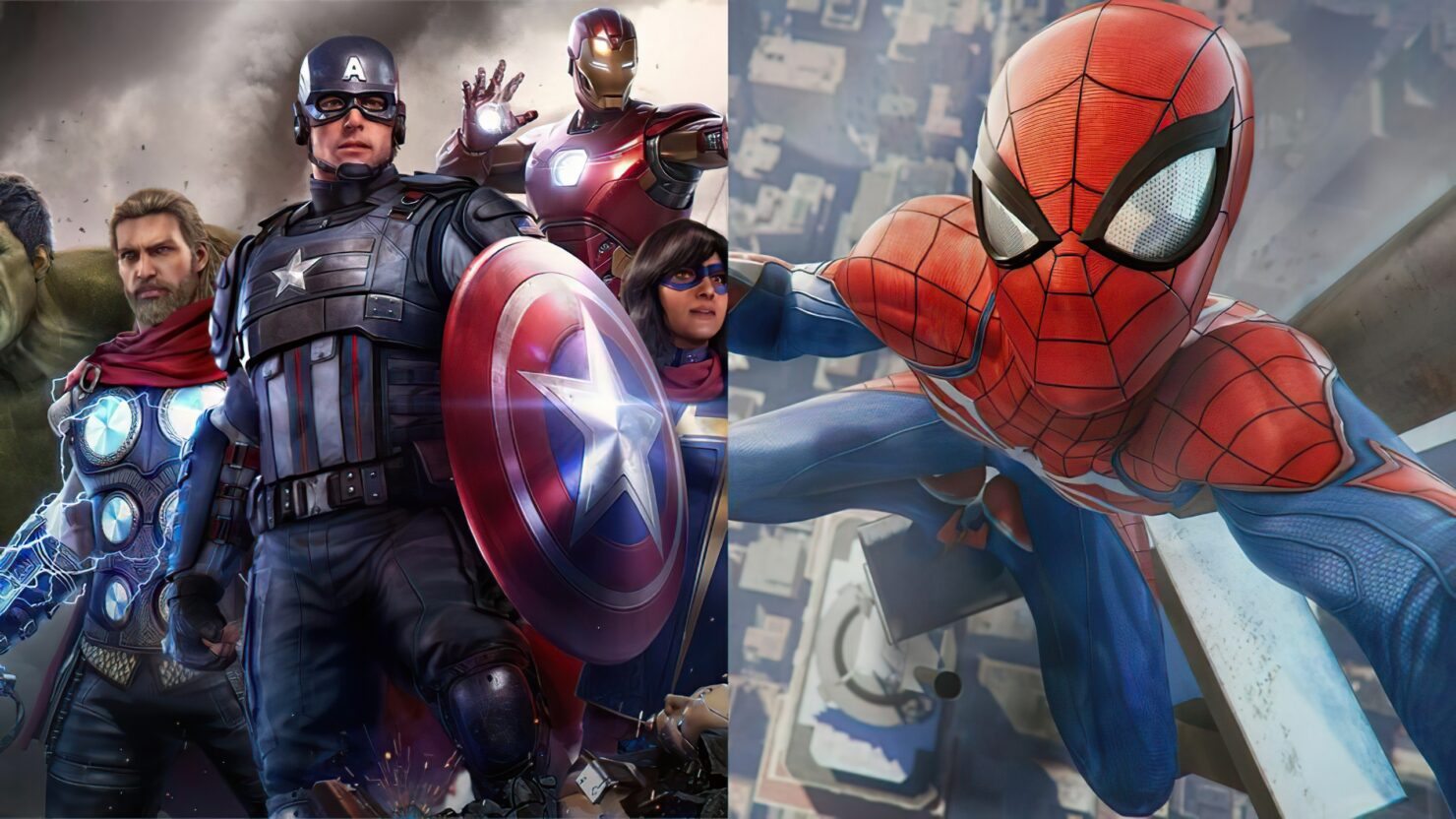 Those pining for a shared 'Marvel Game Universe' between Insomniac's Spider-Man games, the upcoming Marvel's Avengers and future Marvel-licensed titles are about to be disappointed.

In a statement to Entertainment Weekly, Bill Rosemann, Vice President & Head of Creative at Marvel Games, said the current plan is to keep the universes separate.

Each game is in the Marvel universe, but they're in their own reality if you will. Currently, our plan is to keep each game set in its own Marvel universe.

Even without a shared Marvel Game Universe, though, fans have a lot to look forward to in the next few months. Avengers is the closest one, with the release planned on September 4th on PC, PlayStation 4, Xbox One, and Google Stadia, but today an Open Beta goes live on PlayStation 4, while PC and Xbox One pre-order customers also get to play the Beta (which will be open on all platforms next weekend). The game will get its own version of Spider-Man in early 2021 as a free DLC, though it'll only be available on PlayStation platforms due to existing agreements between Marvel and Sony.

Insomniac is also preparing another Spider-Man game, due to be released in the Holiday season as a PlayStation 5 launch title and exclusive. It'll be a follow-up to 2018's megahit, though this time around players will get to impersonate Miles Morales instead of Peter Parker; the length will also be shorter, with the developers comparing it to Uncharted: The Lost Legacy as opposed to Uncharted 4: A Thief's End in scope.