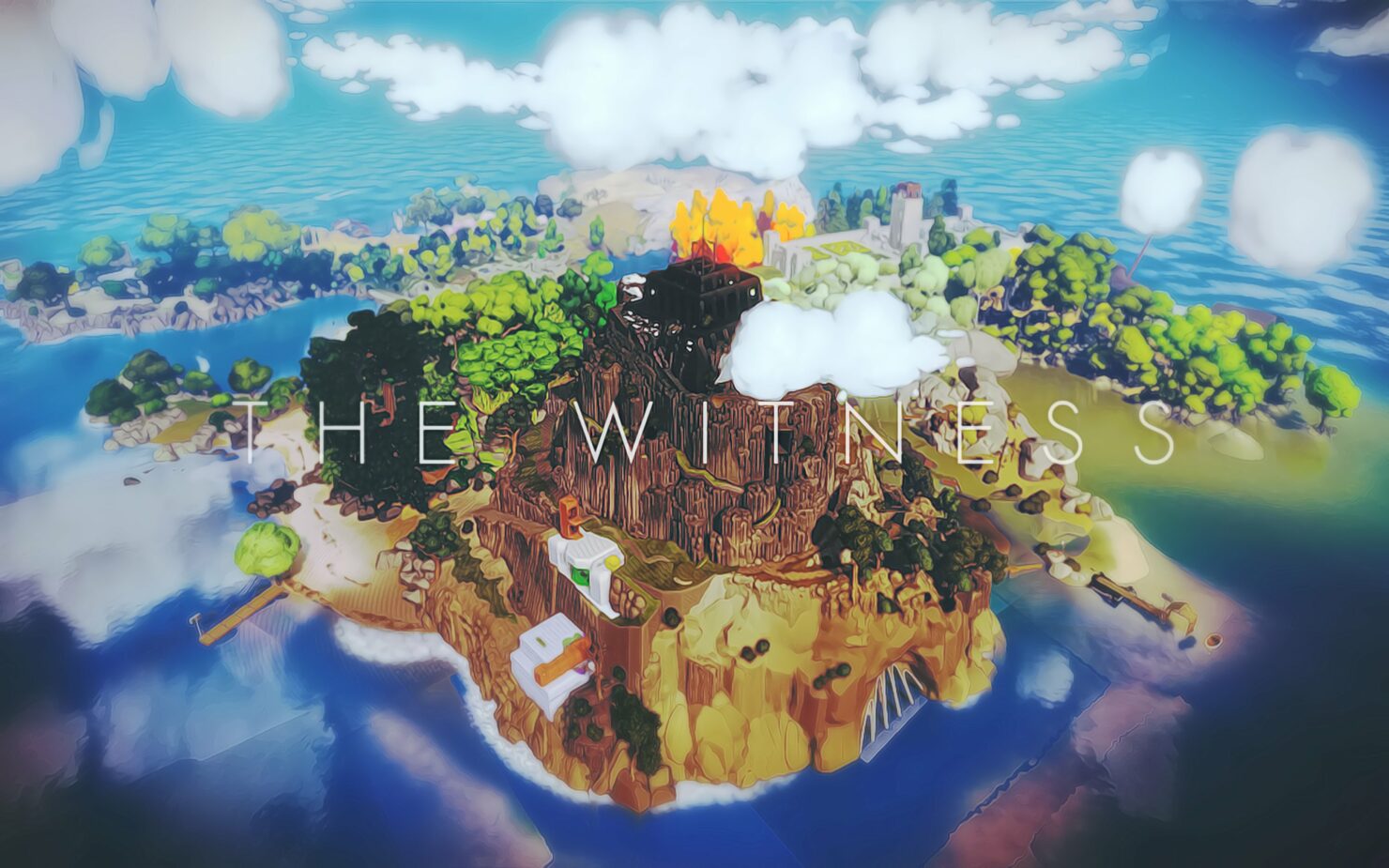 The Witness, the puzzle game crafted by Jonathan Blow and his Thekla studio, is now available for free via the Epic Games Store.

In case you've missed it so far, this is a great chance to play what Francesco unequivocally described as a fantastic game in the genre when he reviewed it a little over three years ago.

The Witness can be picked up for free until April 18th. On that day, Supergiant's Transistor will become the free Epic Games Store game until May 2nd.
Share Tweet Submit