The Witcher TV Show May Be Renewed Past First Season; Netflix Is “Very Happy” With It 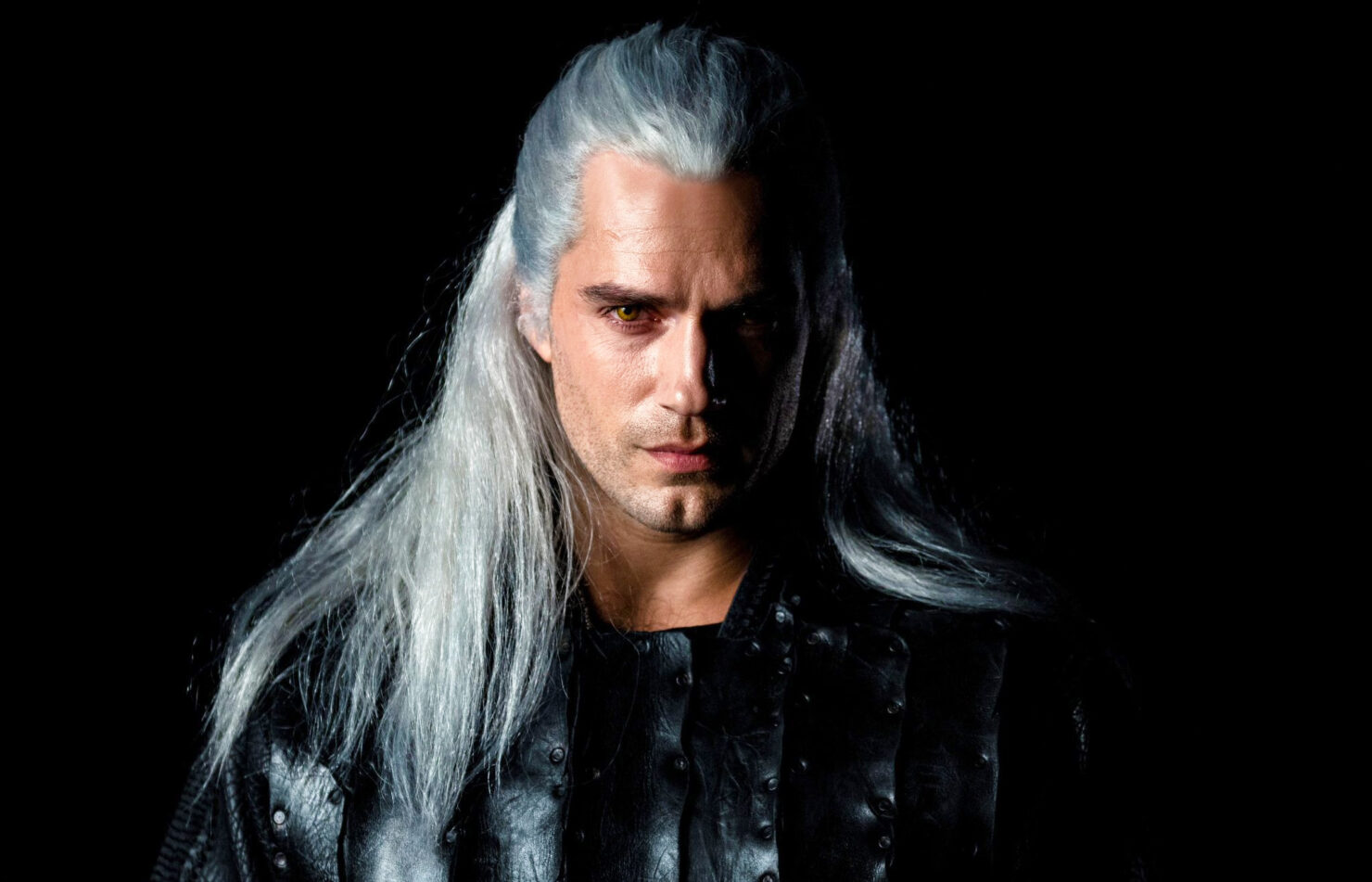 The Witcher TV show has yet to be released on Netflix, but it seems like things are already going well for it, as it may be renewed past the first season.

Geeks WorldWide editor-in-chief Casey Walsh recently revealed that Netflix is very happy with The Witcher series, and it seems like the series may be renewed for multiple seasons before the first one airs.

Sounds like @Netflix is very happy with #TheWitcher and we could see multiple seasons greenlit before season one airs or shortly after. Meaning Cavill’s schedule could be full for a while and more evidence Superman is behind him pic.twitter.com/DSnFjhAjrF

While this is unconfirmed news, Casey Walsh revealed correct information about DC shows and movies, so it's likely that he is indeed right, considering Henry Cavill, who plays Geralt of Rivia in the Netflix show, played Superman in a few movies.

Earlier this month, we managed to get the first look at the series through some videos shared by Torpedo Pictures, a Canadian virtual effects studio.

The Witcher Netflix show is based on the novels written by Andrzej Sapkowski. The first season will consist of eight episodes that will be directed by Alik Sakharov (Games of Thrones, Rome), Alex Garcia Lopez (Daredevil, Fear The Walking Dead), and Charlotte Brändström (Colony, The Disappearance). The series is produced by Lauren Schmidt Hissrich.

The Witcher Netflix show will release on a yet to be confirmed release date. We will keep you updated on the show as soon as more come in on it, so stay tuned for all the latest news.