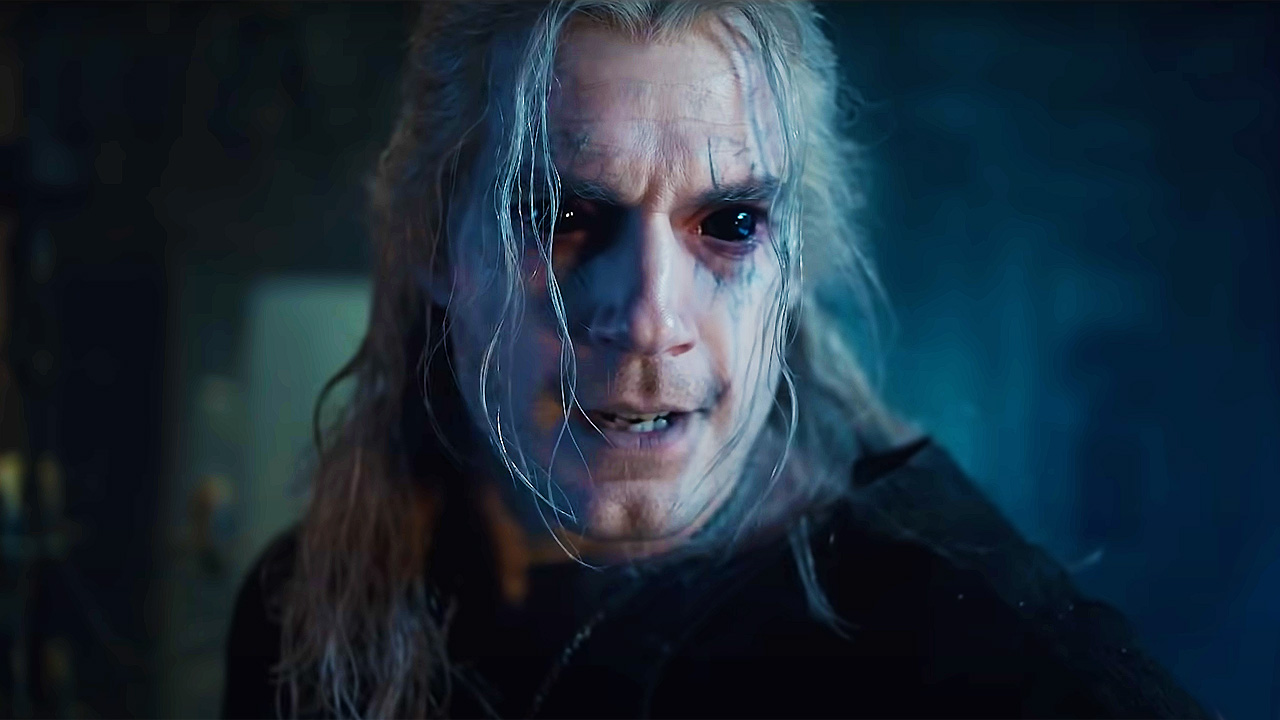 The next Witcher video game probably won’t arrive for quite some time, but don’t worry, Netflix has your Geralt of Rivia needs covered in the meantime. This weekend during their “TUDUM” fan event, Netflix provided details on a ton of new Witcher projects, mostly notably confirming that a third season of the Henry-Cavill-starring The Witcher series is happening. Of course, The Witcher Season 2 hasn’t even aired yet, and Netflix provided an epic new trailer for what’s to come, which you can check out, below.

We also got a couple new clips showcasing Kristofer Hivju as Nivellen and Freya Allan as Ciri. Other new cast members debuting in Season 2 include Simon Callow, Adjoa Andoh, Graham McTavish, Cassie Clare, and Chris Fulton. You can scroll on down to check out both the new clips.

Moving on from the mainline Witcher series, we got a new behind-the-scenes video showing off some of the work going into The Witcher: Blood Origin prequel series.

And that’s not all! Netflix is also planning another The Witcher anime film as a follow up to The Witcher: Nightmare of the Wolf. Oh, and we’re also getting a new “kids and family” series set in the Witcher universe. No, really. That may sound ridiculous, but I grew up in an era when Saturday mornings were filled with cartoons based on stuff like Rambo and RoboCop, so I suppose it’s not that crazy.

Toss a coin to our growing Witcher universe! We can officially announce The Witcher Season 3, along with a second anime feature film, and a new Kids and Family series set in the world of The Witcher. pic.twitter.com/E032fDAXYx

The Witcher Season 2 hits Netflix on December 17. The Witcher: Blood Origin and the rest of Netflix’s unnamed Witcher-Universe projects are currently without release windows. CD Projekt Red has announced they are working on DLC for The Witcher III inspired by the Netflix series, but a release date for that, and the next-gen console version of The Witcher III, has yet to be provided.