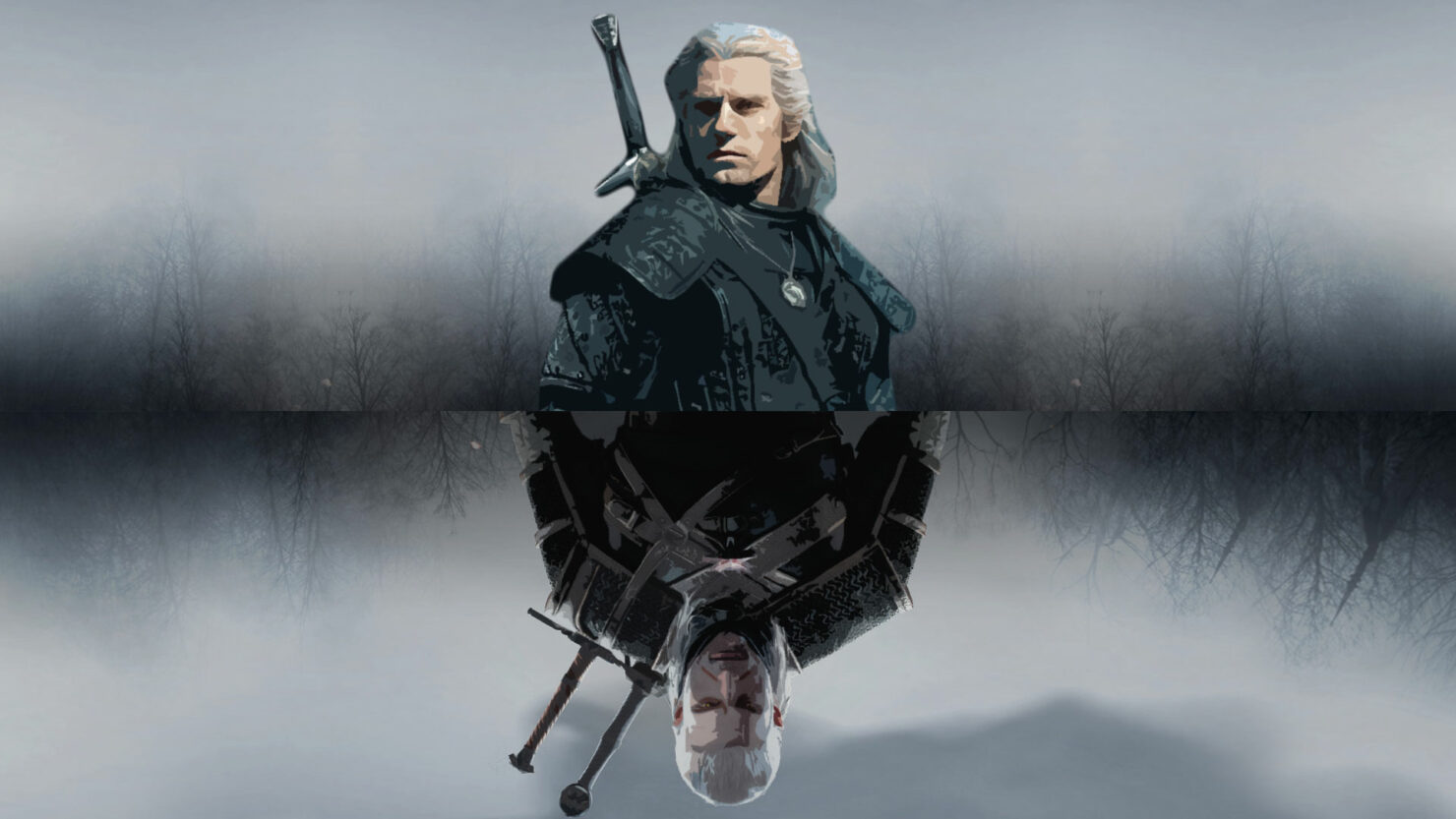 'The Witchers' (image credit to PlayTracker)

The Witcher Netflix showrunner Lauren Schmidt Hissrich was recently featured during Episode 85 of the 'Writer Experience' podcast, available on Soundcloud.

During the lengthy and quite interesting chat, Hissrich was asked if she took anything from the games made by CD Projekt Red. Apparently, she loved the game's colorful visual style most of all; Hissrich also mentioned sprinkling some easter eggs specifically for those who've played the trilogy of The Witcher games.

You know, when I first - I'm not a gamer myself, but when I first took on the project, I found a friend of mine, Matt Owens, who is a huge gamer and I basically insisted that he let me play. And then very quickly, I realized I stopped. So I watched him play and drank some beers. And I took in the visuals of the world. And what I will say is that, that's probably the biggest thing I took from the game. Oftentimes people think of fantasy as really dirty and gritty and horrible and everything's dark. And the truth is, The Witcher actually has a lot of color, has a lot of life, has a lot of everything to it. So that's something I saw on the game, I saw just how beautiful the world could be. And to me, what a great balance for fantasy because this is real life, right? Even in tragedy and real life, the sun still rises, and it sets and that can still be beautiful, even if there's a war going on next door. So that's something that we took. And also, I think there's a lot of sort of, there's a lot of little easter eggs in the show, that are basically just there to say to video gamers, we see you, we know you're here too. And we know that you love The Witcher and you know, not just because of the book. So we just want to throw out a little things to you as well.

The first season of The Witcher Netflix launched in December 2019 to strong success. According to Netflix, it is tracking to be the biggest first season ever with about 76 million 'member households'. Its pull was so strong to affect both books and game sales.

The Witcher Netflix is coming back early next year with a second season. There's also an animated movie titled 'Nightmare of the Wolf' on the way via the same team of the live action show, including Lauren S. Hissrich.