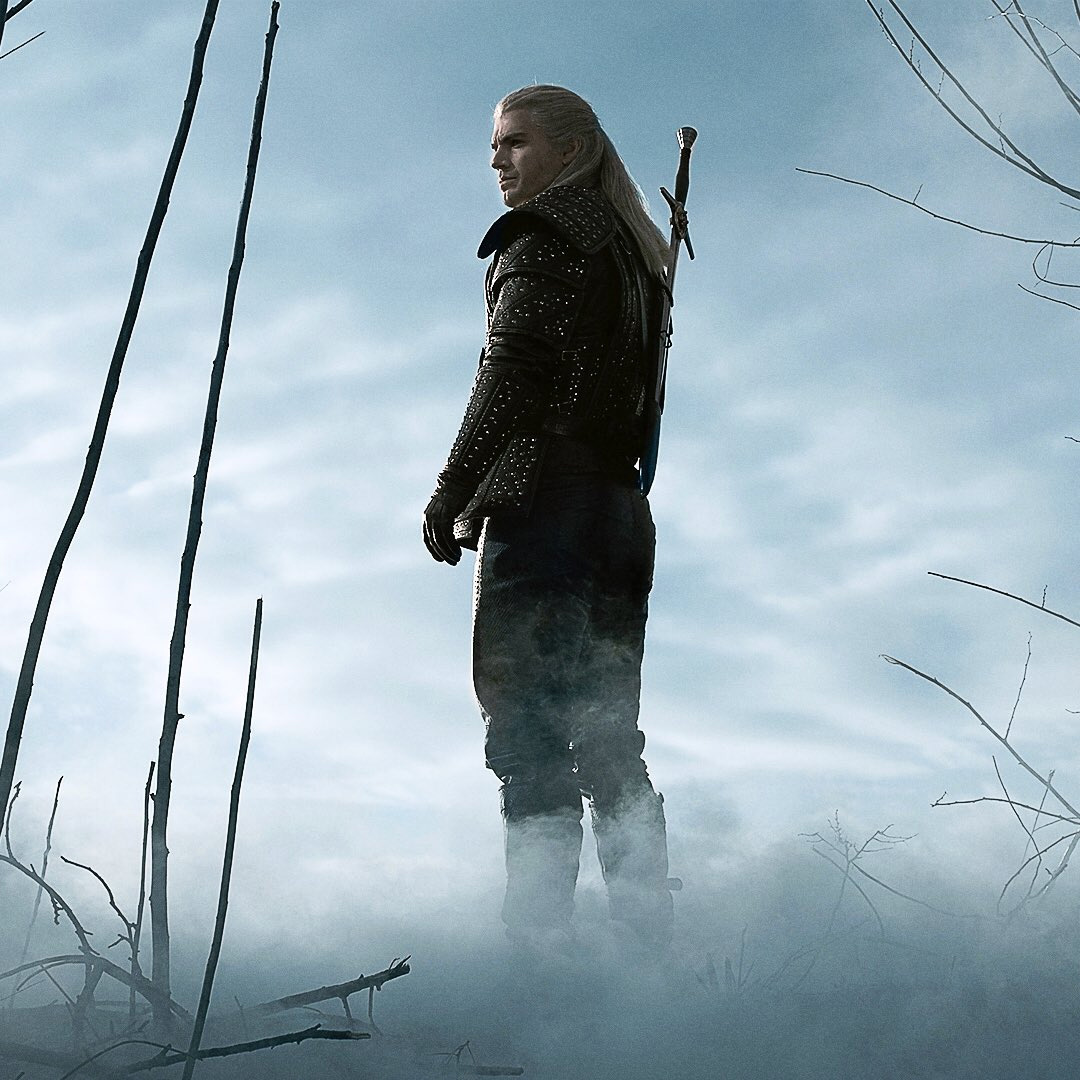 Netflix has yet to announced a release date for The Witcher show, but it seems like it will launch in December as previously rumored.

Redanian Intelligence recently spotted a banner at MCM Comic Con in London promoting a competition related to the show. The winner will get a pair of tickets to The Witcher premiere on December 16th. This strongly hints that The Witcher will become available on Netflix the following day, December 17th.

Yes, you read that right, there will be a red carpet premiere on December 16. As with that other big fantasy show, these premieres show only the first episode.

So the release date for everyone else is definitely December 17? pic.twitter.com/kgFwJXx7Z8

This isn't the first time we heard the December 17th release date for The Witcher show. Back in September, the Netflix official Facebook page posted about upcoming shows, revealing that The Witcher was 97 days away from release at the time of posting. The countdown would end on December 17th.

Previously, it was being hinted that The Witcher show could release on November 1st, but it's definitely no longer the case at this point.

The Witcher major filming has wrapped for Season 1 plus all major filming for the series has been completed. But, this doesn’t necessarily mean every bit of filming is complete because the series is undergoing some reshoots after the recasting of a major character.