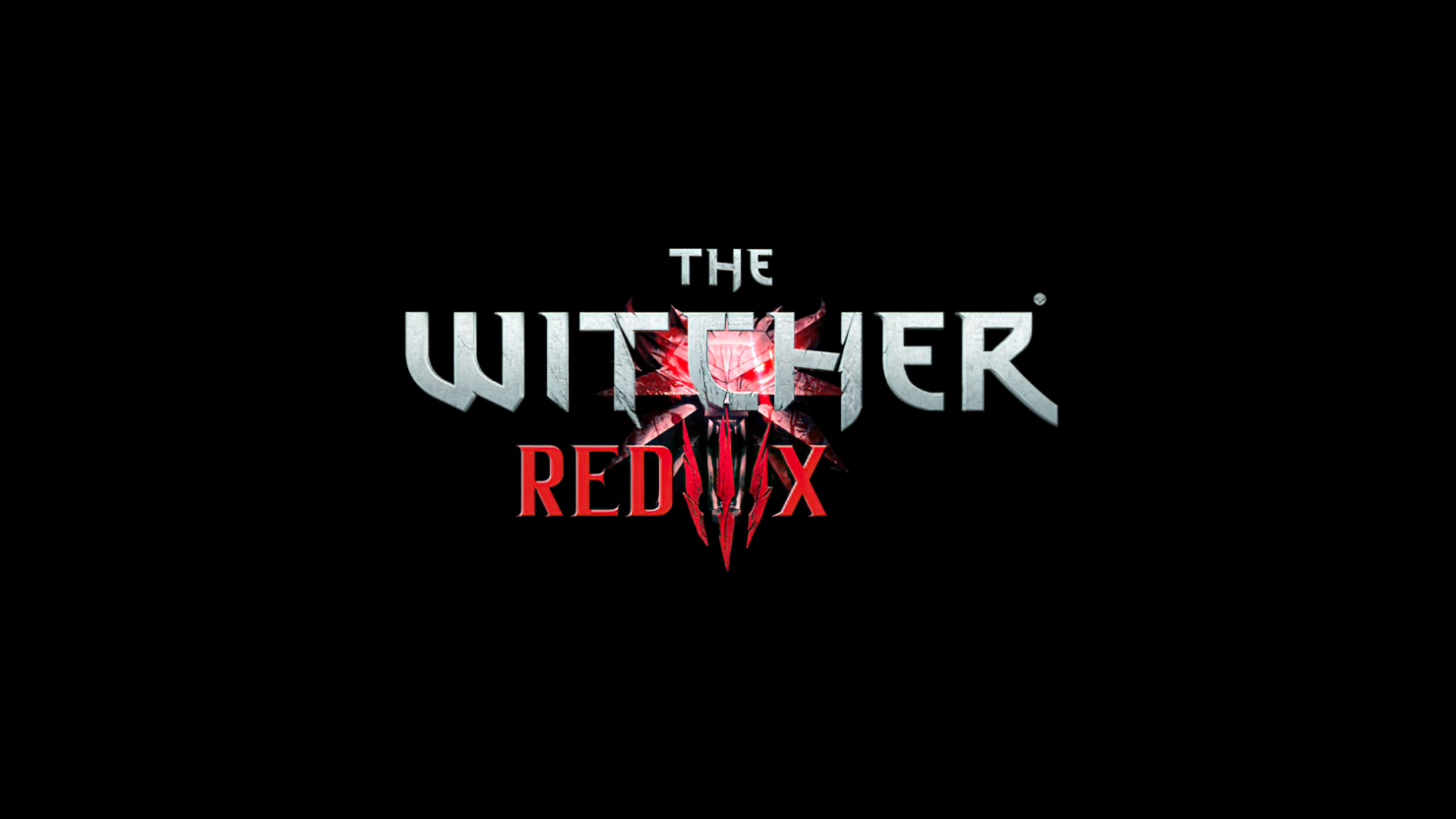 We've often covered The Witcher 3 Redux mod before. As described by its creator, this is a light gameplay overhaul mod which aims to improve several key aspects of CD Projekt RED's open world RPG masterpiece without changing it into a different game altogether.

The Witcher 3 Redux mod can be considered a "light" gameplay overhaul as it doesn't fundamentally change the gameplay mechanics, but still makes enough major changes to be considered more than just gameplay enhancements. Its main purpose is to make the gameplay feel more realistic and lore friendly where preparation is key. After all, a witcher with no potions is half a witcher. It also attempts to stretch out the levelling elements across both expansions and overhauls the skill system, so you're not wasting skill points after level 30 just to unlock the later skill tiers in the other trees. The changes are of course subjective but I think they make the minute to minute gameplay more interesting.