Not even a week has passed since the release of The Witcher 3: Wild Hunt, which without any doubt is one of the few best role-playing games of the current generation, and the internet is already settling under the redundant load of content regarding the game. Regardless of all the graphics downgrade controversy, this new huge, tangential action RPG, is nothing but pure awesomeness. CD Projekt RED has already released patches for the PC version of the game that improve performance as well as give a little boost to the graphics. However, there’s a way you can enjoy much better visuals right now. 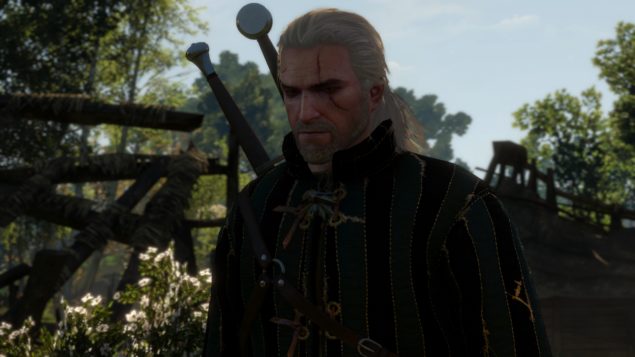 Coming with some major improvements over its predecessor almost in all departments, The Witcher 3: Wild Hunt is apparently pretty amazing game in almost every conceivable way, and going through the game running on latest hardware, it becomes quite clear that it was worth waiting for all that time while CD Projekt RED kept delaying it. Now that the game is released, the developer is putting all its efforts in doing nothing but improve its technical and graphical performance on all three platforms. However, on PC specifically, the game is getting some special upgrades, thanks to the modding community.

By now, you might already be well aware of Powerplay, and their latest mod for The Witcher 3: Wild Hunt that is actually a SweetFX preset, and it gives a boost to the graphical performance of the game by cooling down the colors and making the brown shade more prominent. The mod is already available for download, and for the uninitiated; the installation process is quite simple. All you have to do is to download the SweetFX preset from here. Once the download is complete, extract the files in “TheWitcher3/bin/x64” folder. Now, jump into the game and hit F12 to enable the mod.