After raving reviews that compliment all the good stuff CD Projekt RED has crammed into the latest title in The Witcher series, The Witcher 3: Wild Hunt is now all over the critical circle, making its booming success very clear on the main media. With its lush environments and fascinating visual appearance, the latest action role-playing game looks as beautiful as anything. Especially, running at 60fps with everything maxed out on a PC that is equipped with two GTX Titan X GPUs, the game looks absolutely jaw-dropping with dozens of towns, mountain passes, marshlands, and forests, all rendered with intense detail. 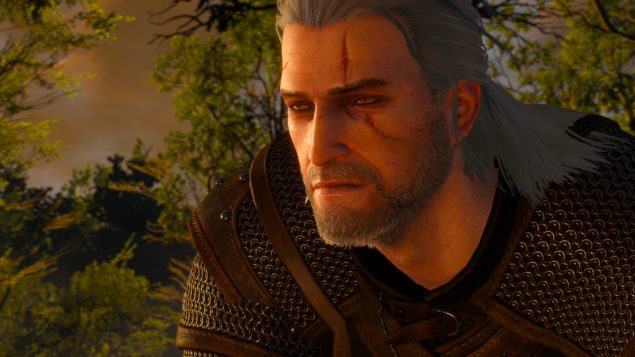 Running on CD Projekt RED’s own proprietary engine known as REDengine 3, The Witcher 3: Wild Hunt is currently the only game that millions of players want to jump into right now on their PCs and eighth generation video game consoles. Overtaking custom-PC enthusiasts’ most admired games such as Skyrim and Crysis, the latest and final installment in the most renowned RPG series demands an equal amount of raw power both from the CPU and GPU on PC, and offers a gameplay experience that any player will hardly ever forget.

With its deep storyline, smartly written quests, engaging open world, and more than 100 hours of intriguing gameplay, The Witcher 3: Wild Hunt offers an immersive gameplay experience, one that no one should miss out on. The game is well optimized, however, to enjoy it in its full glory on PC, you will apparently need to break all your piggy banks open, and spend huge bucks on getting your rig equipped with some serious hardware, but what you will get in result is pure love.

Craving to find out how The Witcher 3: Wild Hunt cares to repay those who plan on spending large grands on intense hardware for running the game in all its glory, PCGamer decided to put the the game to test by pushing all the settings to the max and recording the gameplay at glorious 60fps. Powered by Intel i7-4790K, 32GB of RAM, and two GTX Titan X’s, the game reportedly ran smoothly at roughly an average of 64 frames per second while recording, but even the hardware such as this wasn’t able to maintain solid 60fps in areas with a lot of foliage and trees. You can check out the video below.

Granted, the average frame rate took a hit due to the need of recording the gameplay while the game was in motion, but still, this goes to show how much of a beastly rig you will need if you dare to slay monsters in all the max glory of the game.