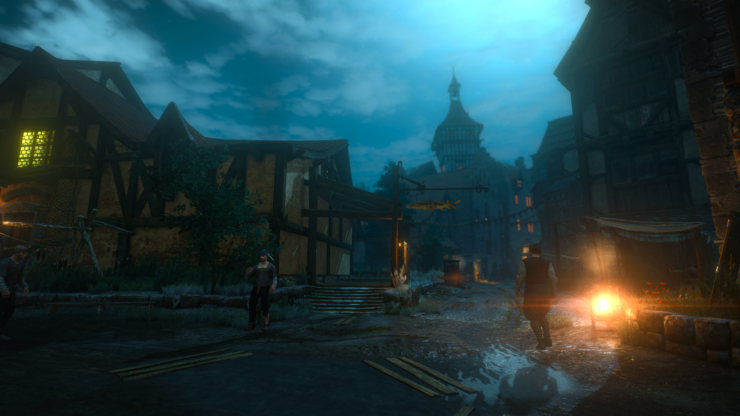 Even though The Witcher 3 is a few years old, modders are continuing to improve the game and add some interesting twists to its gameplay mechanics. Recently, an older mod has received a new update which improves its quality considerably.

The Witcher 3 E3 Flares mod latest update adds a new upscaled and cleaned up texture that helps to avoid possible pixelation with lens flares. The Super Turbo Lighting Mod flare texture is also available as part of the new update, allowing players to recreate the STLM experience with other lighting mods, which are fully compatible with the E3 Flares mod.

Update 1.2:
1.2 includes 2 new versions. Version no.1 includes a new upscales and cleaned up texture made by Tylor that gets rid of any potential pixelation with the flares. Version 2 includes the STLM flare texture for those who want tp completely recreate the STLM flare experience with another lighting mod.

You can head over to Nexus Mods to download the mod.

The latest addition to The Witcher 3 series is Thronebreaker: The Witcher Tales, a unique mix between Gwent and RPGs that no fans of the series should pass on.