The Touryst Renders at 6K/4K on Xbox Series X/S; It Almost Looks Like a Good CGI Movie, Says Dev 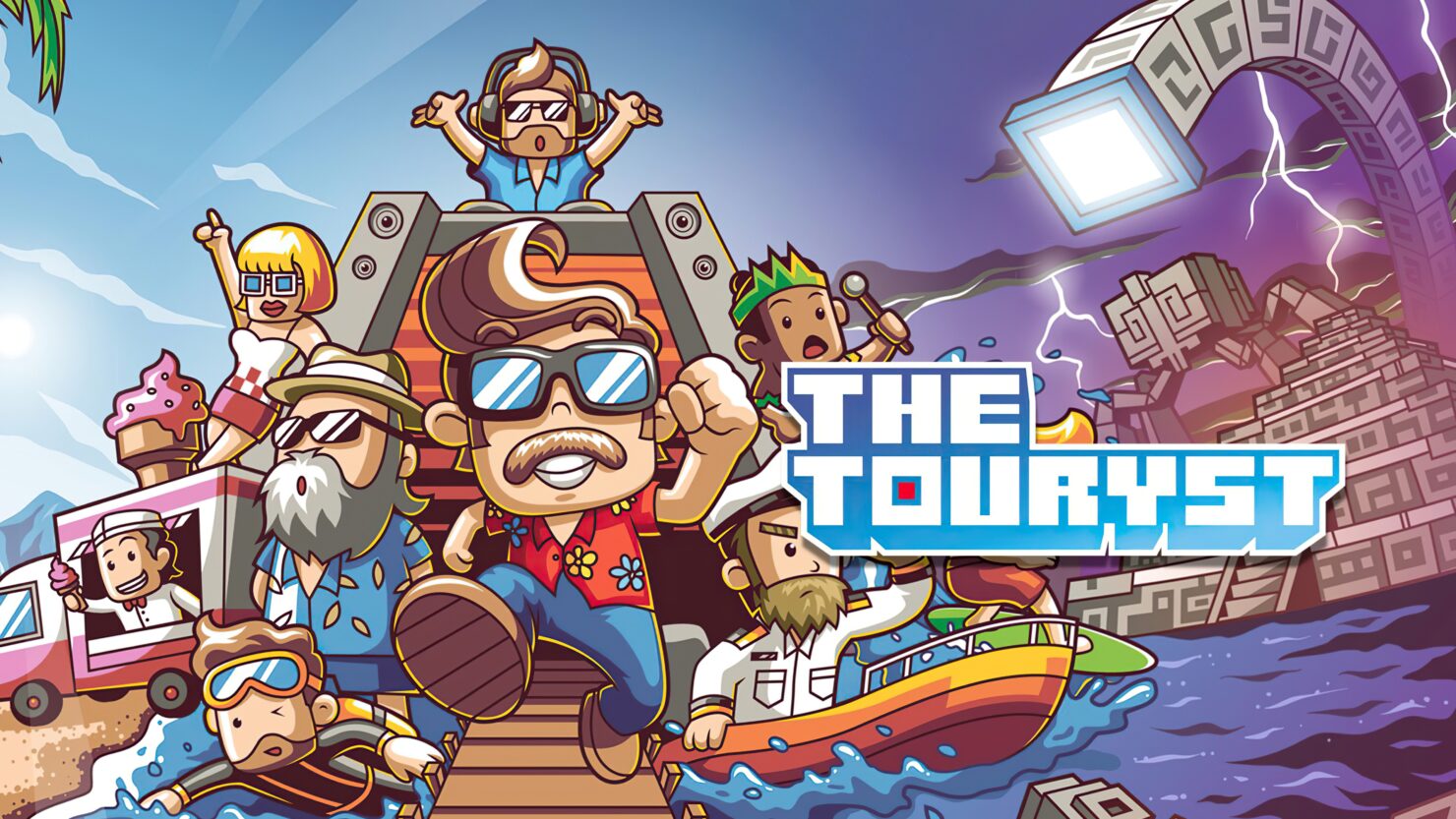 One of the titles in Microsoft's official list of launch day optimized Xbox Series X and S games is The Touryst, an action/adventure/puzzle game originally launched in late 2019 for the Nintendo Switch and in late July for Xbox One and Windows 10 PC (it's also available as part of Xbox Game Pass). We did spot Shin'en Multimedia as an Xbox Series X developer a few months ago, after all, and it looks like The Touryst is their first title released on Microsoft's next-gen console ecosystem.

The game has been praised for its unique art style and custom made engine that features voxel art techniques and high-fidelity effects while maintaining a constant high frame rate.

We were able to get a few comments from Shin'en Multimedia CEO Manfred Linzner on their favorite part of the Xbox Series X hardware and the optimizations made for both Series X and Series S.

For us, it's the very powerful GPU. So it was really easy to up the visuals in The Touryst to perfection. Depending on Xbox Series X or S, we render at 6K or 4K resolution and then downsample to the target resolution, so you have a very crisp yet extra smooth supersampled display. It almost looks like a good CGI movie and that's all with no temporal reprojection, so every pixel is fresh and unique without temporal artifacts.

It wasn't a limit to us. I think the Xbox Series S is quite fine depending on what you need and want.

We asked the Shin'en CEO if The Touryst could be coming to Steam (PC) and PlayStation 5 too, but he said there was nothing to announce on that front. However, when we inquired about a potential multiplatform port of the studio's previous release, FAST RMX, Linzner simply said: 'Never say never'.

Lastly, when questioned on what's coming next for Shin'en after The Touryst, Linzner teased fans to 'expect the unexpected'.

I think no one anticipated something like The Touryst from us, but we need to challenge ourselves and not to repeat us. So expect the unexpected.