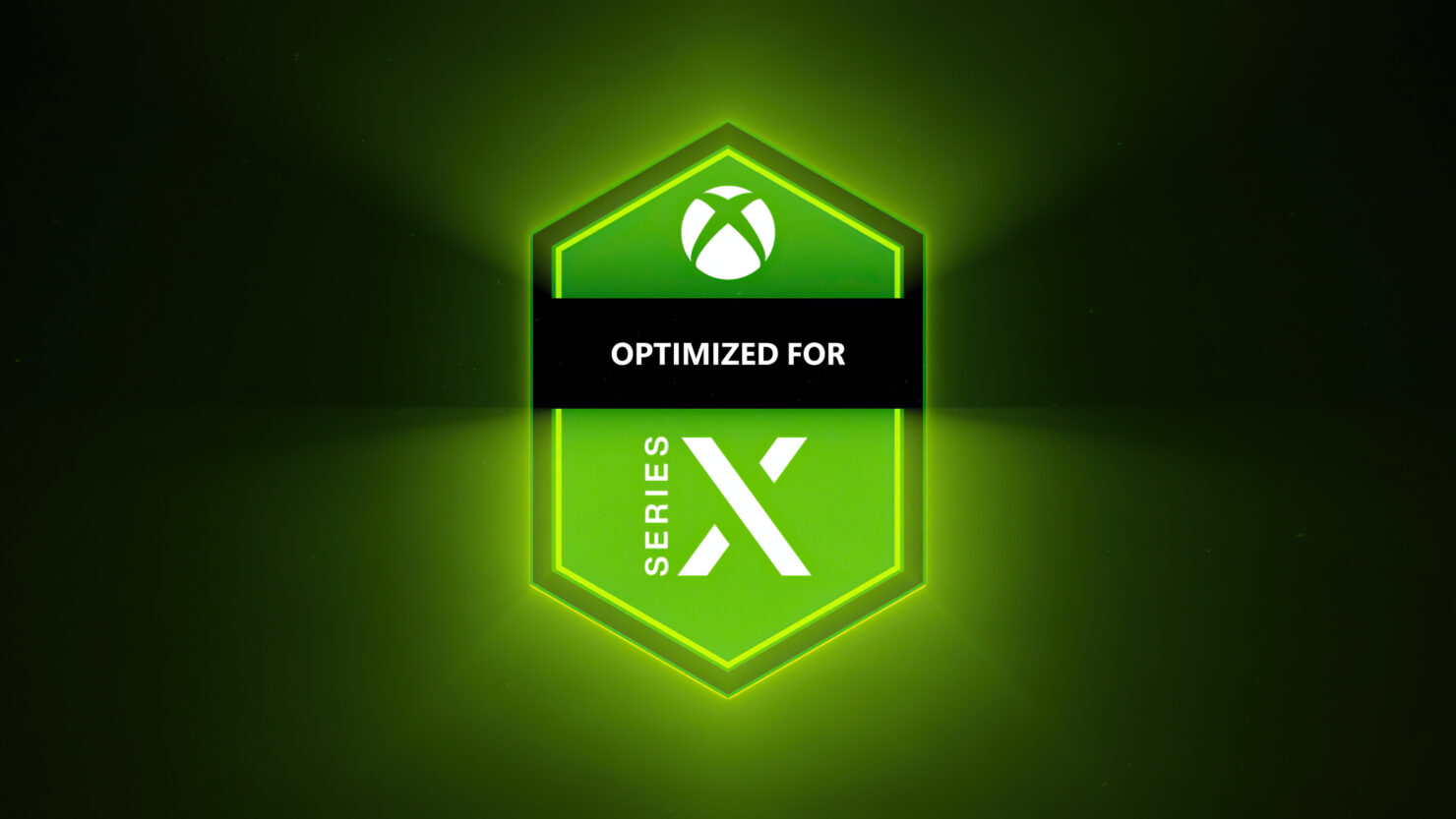 Microsoft has just released the official list of Xbox Series X optimized titles at launch. It turns out that there's going to be exactly 30 of them on November 10th, which is when Microsoft's high-end next-generation console will be made available globally (provided you've reserved a unit, of course).

Predictably, the list of Xbox Series X optimized titles includes several of the first-party games released recently by Microsoft Studios, with a few exceptions: Bleeding Edge, Crackdown 3, State of Decay 2, Minecraft and Minecraft Dungeons, Tell Me Why, and perhaps most puzzlingly, Halo: The Master Chief Collection. Of course, these could be added in the next few months.

Microsoft also reckons that Cyberpunk 2077 will 'look and play best' on its next-generation consoles compared to the competition, even though we already know CD PROJEKT RED won't deliver a fully optimized next-generation version of its massively anticipating open world game until next year.

It should be noted that this list of Xbox Series X optimized titles is also valid for the Xbox Series S, though of course, the optimizations may not be as extensive or game-changing on the cheaper and less powerful console.

Are you planning to buy an Xbox Series X or S on November 10th? Let us know below.