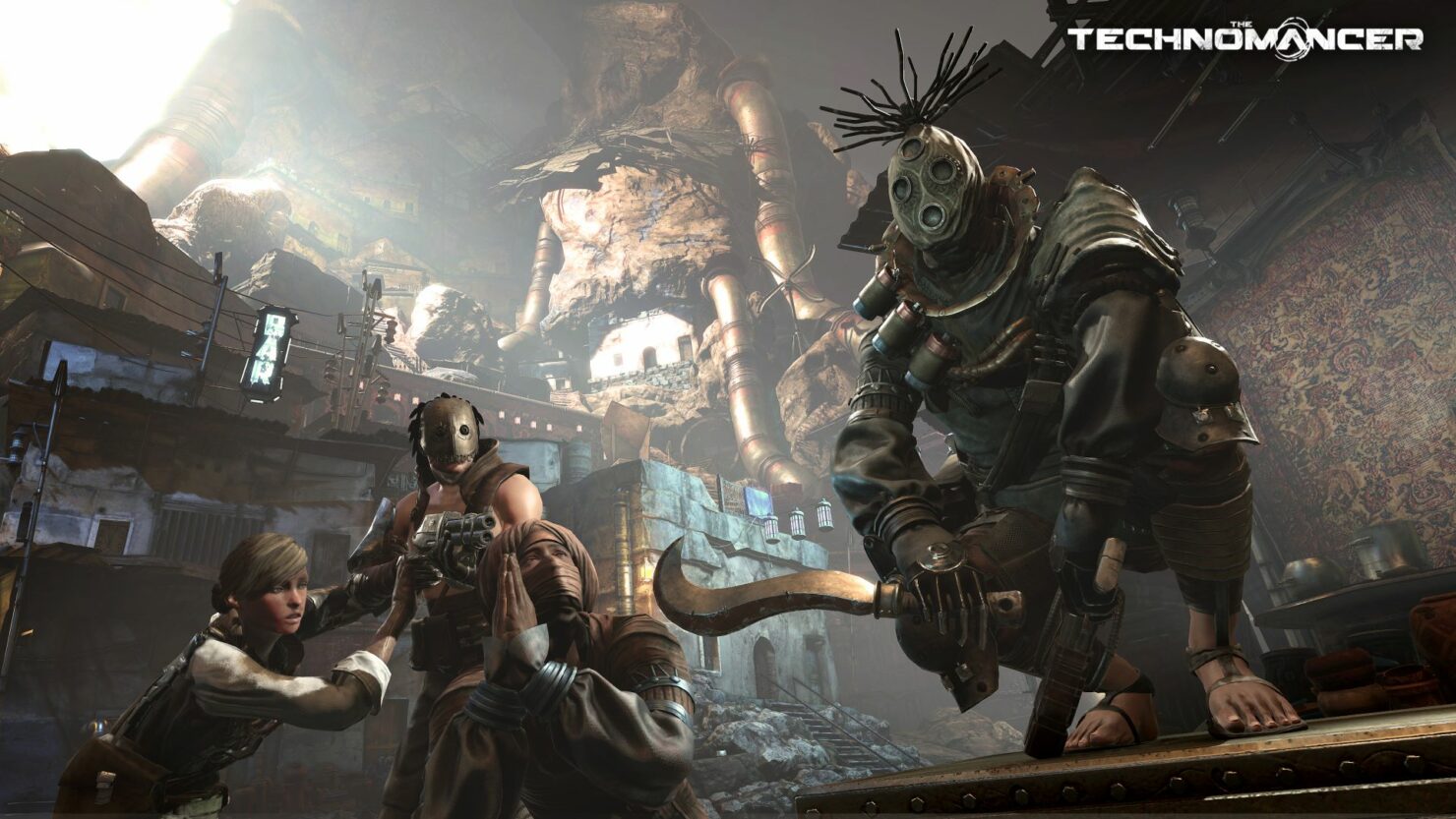 Spiders’ science fiction-themed action role-playing game The Technomancer is out for PC and current-gen consoles, and our reviewer Alessio believes you will most probably like playing the game if you want to take a break from common titles in the genre that present the usual storyline and setting. The game itself looks adequately pretty on PC, but the 4K rendered comparison screenshots shared below show you can make it look prettier using the popular SweetFX/Reshade mod.

The Technomancer takes you to Mars, 200 years after humans colonized it. Now, the Red Plant and its inhabitants are suffering the consequences of the War of Water. You take role of a rookie technomancer, named Zachariah, who is on the run from the secret police. The game offers a number of gameplay choices, and allows players to explore the secrets of the planet while engaging in combat with different approaches.

The Technomancer may not look as pretty as most triple A titles coming out these days due to its dry and sterile environment, but it still has a lot to offer in visual terms compared to the French developers’ previous game Mars: War Logs. However, if the game’s visuals feel washed out to you, there is a way to fix them on PC.

DSOGaming has shared a screenshot comparison of The Technomancer, showing how the game looks more beautiful when run with SweetFX mod on PC, which sharpens the image and balances the colors. You can check out the 4K rendered comparison screenshots below to see the differences between the game running with and without SweetFX/Reshade mod.

If you want to enhance the game’s visuals with the same settings that were used in the SweetFX screenshots above, you can download them from here.

Demon’s Souls Lighting Mod Gets 2.0 Update; Unofficial Patch Out, Too