The Surge 2 Is Getting Another Closed Beta Test on PC; Here’s How to Sign Up 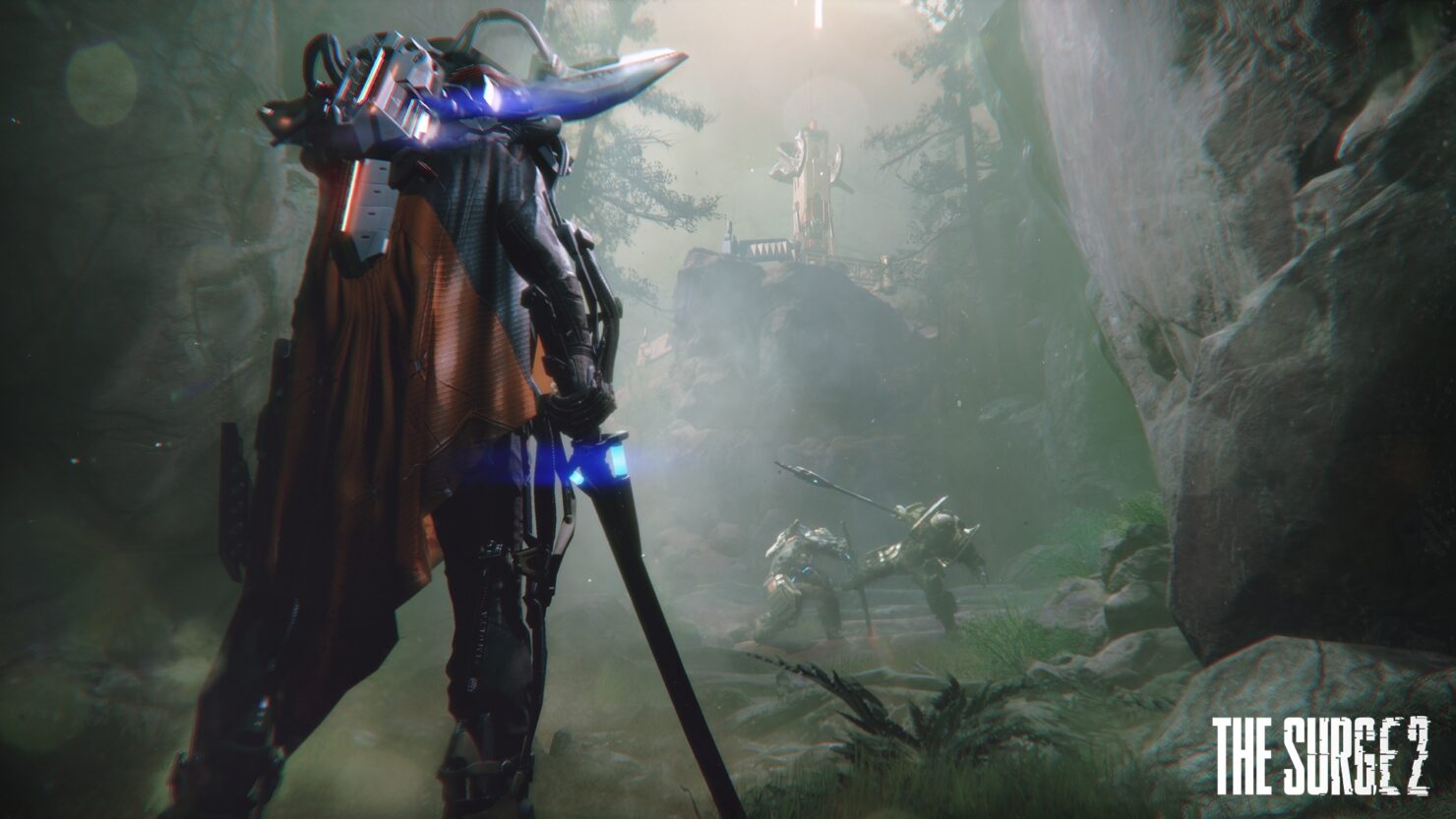 The Surge 2, the sequel to the sci-fi Soulslike game released by Deck 13 Interactive in 2017, is launching next month on PC, PlayStation 4 and Xbox One.

However, the developers are hosting another closed beta test (they had a first beta test back in May, though it was limited to fifty players) next week on PC. You can sign up for it on this page, though beware that only about a thousand players will be selected to participate.

The team has been working hard on The Surge 2 and we’ve now reached a stage at which we’d like to gather another round of feedback about the game. Your reports will be instrumental in order to polish the experience as much as possible.

Thanks a lot to those who participated in the first closed beta, your feedback was very valuable and helped us bring this new iteration to you all!

We’re looking for approximately 1,000 players to participate in this private Closed Beta for The Surge 2.

If you’re interested, please fill out this form. We will contact you by email in the event that you are selected.

REQUIREMENTS:
- Being 18 or over
- Having a PC and a Steam account
- Speak English or French to give feedback to the dev team

IMPORTANT NOTICE: This Closed Beta is strictly confidential. By registering, you agree not to share any screenshots, videos or information about the Beta.
Filling out this registration form does not guarantee you will be selected in this Closed Beta.

The Surge 2 is out globally on September 24th. We're getting another look at it during gamescom later this month, though in the meantime you can check out our previous preview and interview from the event organized by publisher Focus Home Interactive.