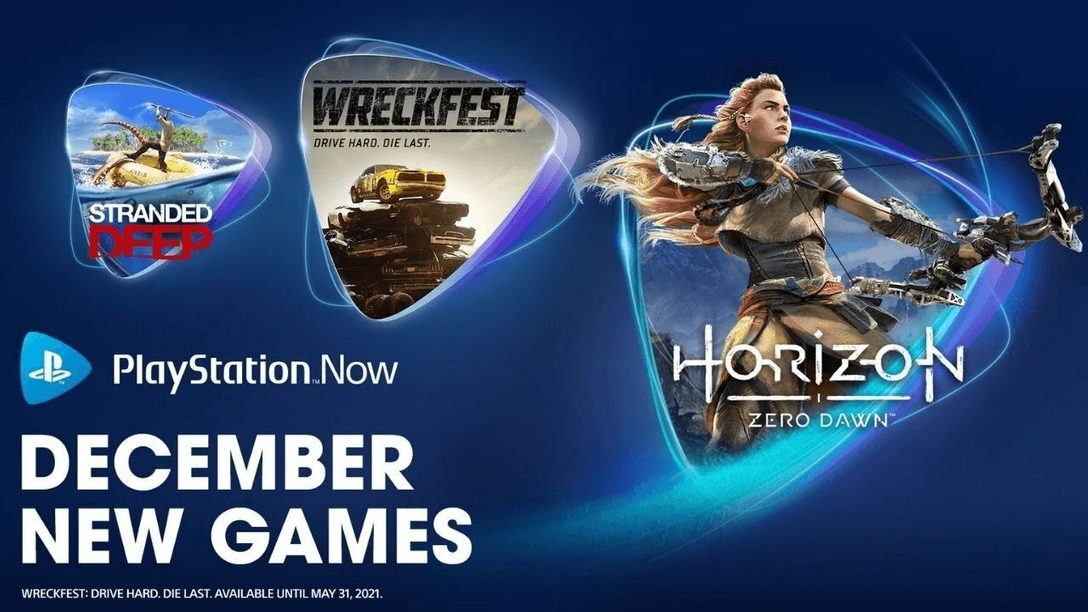 Looking for something new to play? PlayStation Now is adding several new titles to its collective right now, with some decidedly heavy hitters being added as we speak. We've got big titles like Horizon Zero Dawn: Complete Edition, Darksiders III, Stranded Deep, and more, just in time for holiday breaks to start hitting.

As part of the December PlayStation Now lineup, you can expect the aforementioned games as well as Broforce, The Surge 2, and Wreckfest to be added to the service as well. The biggest star of the attraction is, by far, Horizon Zero Dawn: Complete Edition.

We reviewed the former PlayStation 4 exclusive title and awarded it a 9.5, praising its open world and protagonist Aloy.

"Horizon Zero Dawn is a pure sign of what can be completed with an exceptionally designed open world. Not only that, it has exceptional characterization and a sincere story that doesn't shoehorn elements, allowing for the organic growth of characters. This is a game that I can barely find any faults with, except borrowing some elements from other open world games. Even so, it made each and every element its own in one of the best games to date."

Both The Surge 2 and Darksiders III are also action-packed adventures that you'll want to jump into for free. If you enjoy some of the sloppiest racing in the world (in a good way), you'll also be thrilled with Wreckfest, which is practically begging you to pick up and invite friends to play.

Here's the official rundown of Darksiders III, straight from the PlayStation Blog:

"Assume the role of the most unpredictable and enigmatic of the Four Horsemen Fury as she hunts down and disposes of the Seven Deadly Sins hidden across an apocalyptic Earth. Explore an open-ended, living, free-form game world rich with secrets in this hack-n-slash action adventure, using Fury’s magic to unleash her different forms – each with unique weapons, moves and traversal abilities – to defeat all manner of enemies and explore the world."

You can try out all of these new additions to PlayStation Now starting today, so it's time to kick December off the right way.