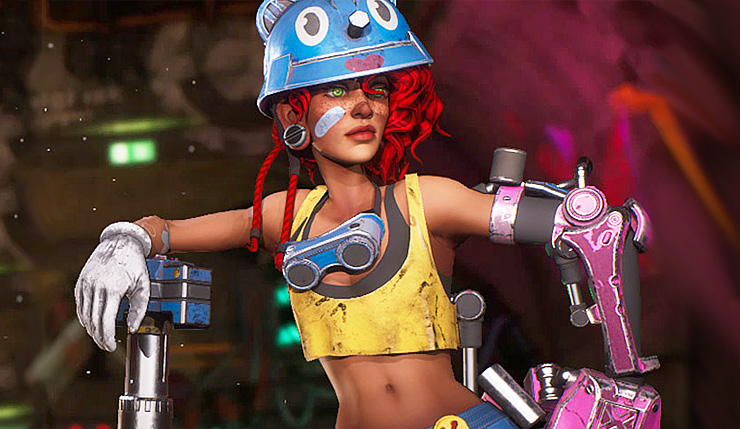 Microsoft has revealed the games they’ll be adding to Xbox Game Pass in the back half of March and it’s a decent lineup. Microsoft will be serving up the new-release first-party exclusive, Bleeding Edge, as well as The Surge 2, Ace Combat 7, Power Rangers: Battle for the Grid, and more! 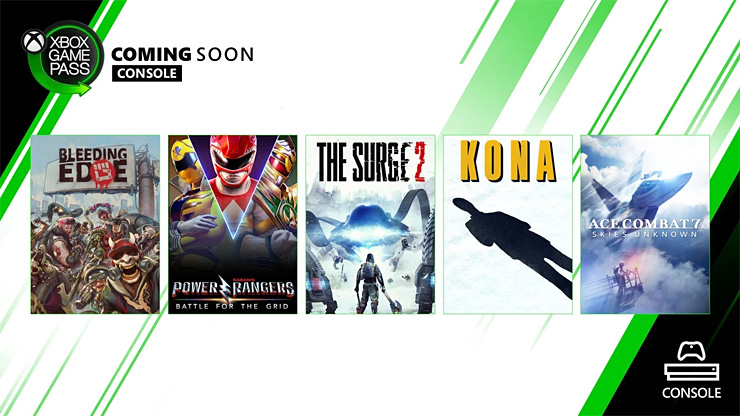 Aerial combat has never looked or felt better than this. Soar through photorealistic skies with full 360-degree movement. Weather and environments affect your aircraft and HUD, making those dogfights just that more realistic. Take to the skies and become an ace pilot!

Northern Canada, 1970. A strange blizzard ravages Atamipek Lake. Step into the shoes of private detective to investigate surreal events in an eerie village while battling the elements to survive.

Your plane is shot down by a mysterious storm and crashes in the outskirts of Jericho City. Waking up weeks later in a derelict detention facility inside the city, you find that robots are on the rampage and a dark, expanding nanostorm looms over the city. The Surge 2 challenges you to unravel its hidden secrets in this hardcore, brutal melee combat game.

Join the cybernetic clash of the century! Choose your fighter from a diverse cast of colorful characters from the edges of society: burn rubber as bold and beautiful Buttercup with her detachable saw blade arms, wreak havoc as Black-Metal rocker Niđhöggr with his electrifying guitar solos or slash up the streets as Daemon, New York’s most wanted assassin. Then grab your team and tear it up in Bleeding Edge, an electrifying online brawler where every fighter comes mechanically enhanced for mayhem.

Experience authentic but re-imagined Power Rangers battle sequences like never before. Power Rangers: Battle for the Grid pits current and classic rangers and villains in 3 vs. 3 tag battles. You can also test your skills online against friends and players from around the world for endless replayability. It’s morphin time!

Meanwhile, Xbox Game Pass for PC will also be getting the following exclusive title:

A comedy game set in Shakespeare’s London, play as ‘Doctor’ Simon Forman and treat his patients using astrology and win him a medical license. Explore Simon’s life, relationships, and his work. Make story choices strategically or just for fun – but be warned your choices will have consequences (and unpredictable side effects) in this story-driven adventure game based on a truly ridiculous story. 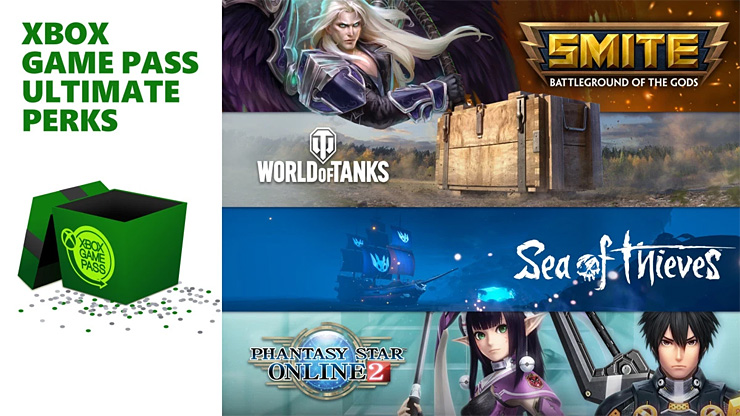 But that’s not all! Microsoft has announced Xbox Game Pass Ultimate subscribers will now get Perks (bundles of extra goodies, basically) for certain games. Here are the Perks currently available.

Closing out March on a solid note! It will definitely be interesting to see how Bleeding Edge has shaped up. What Game Pass titles will you be tackling over the coming weeks?