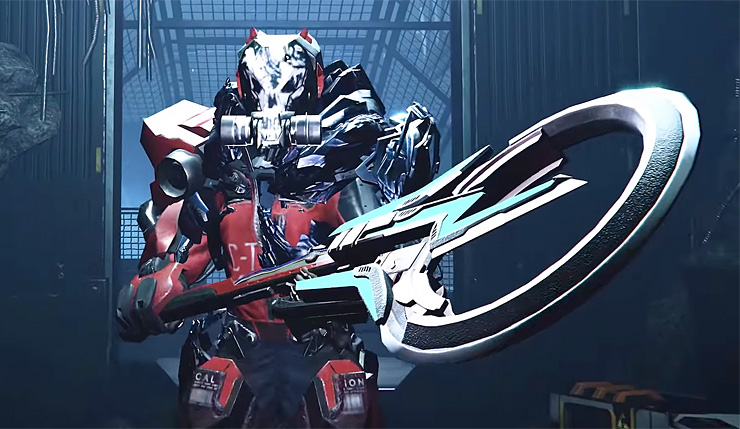 Have you been keeping up with The Surge 2? If not, you may want to put it on your radar – 2017’s The Surge was a decent, if somewhat dry, Souls-like, but the sequel features a bigger, more varied world, and a ton of new options for customizing your exosuit. Check out a new trailer showing off The Surge 2’s character customization (and a lot of flying heads, limbs, and torsos) below.

Combat in The Surge 2 is quick, brutal, and packed with decision making. With new and deadly techniques like directional parries, drones, and brand new weapon types, The Surge 2 upgrades everything. Your style is your own, from picking implants and armor set bonuses to how you use energy, stamina, health or ammunition. Combined with an intricate world to explore and incredible, unique bosses, The Surge 2 is an action-RPG experience like no-other.

Need to know more about The Surge 2? I got to a chance to chat with the developers at E3 2018, and Chris Wray spoke with them again earlier this year. Here’s the game’s official description:

The Surge 2 keeps what fans and critics loved about the original – hardcore combat utilizing a unique, dynamic limb targeting system and deep character progression – while also expanding greatly upon the formula. The Surge 2 takes place in a brand new environment: a sprawling, devastated city with larger and more ambitious level design, made possible by Deck13’s upgraded and improved engine. Combat is more brutal and tactical than ever, with even more options thanks to an expanded limb targeting system. In addition, more abilities, weapons, implants, and drones give players a vast arsenal to build their character with, in their fight against the array of diverse new enemies and bosses.