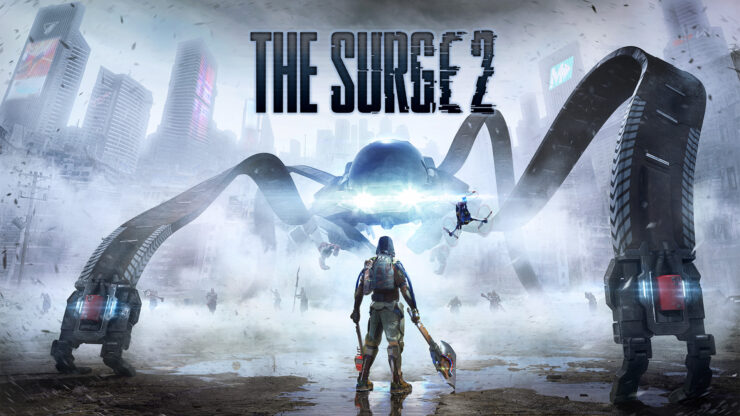 New gameplay footage has been released today for The Surge 2, the upcoming second entry in the series by Deck13 launching in September on PC and consoles.

Also shown off are the improved bosses of The Surge 2, inside new environments with stunning variety between the high walls of Jericho City and its various parks and suburbs. The new and enriched move sets combined with directional blocking alongside character customization, more weapons, more implants, and more armor sets mean your character is truly your own in The Surge 2.

The Surge 2 is setting out to be a very good game and a more than worthy sequel to the original, as noted by Chris a few months back.

I’ve always had a bit of a soft spot for The Surge. It at least tried something different from the games it was inspired by, unlike countless other titles that decided to stick rigidly to the originals. The Surge 2 looks to build far and above the original, going further into sci-fi territory and carving a space of its own through an improved combat system and ways of developing and customising your character.

The Surge 2 launches on September 24th on PC, PS4 and Xbox One.