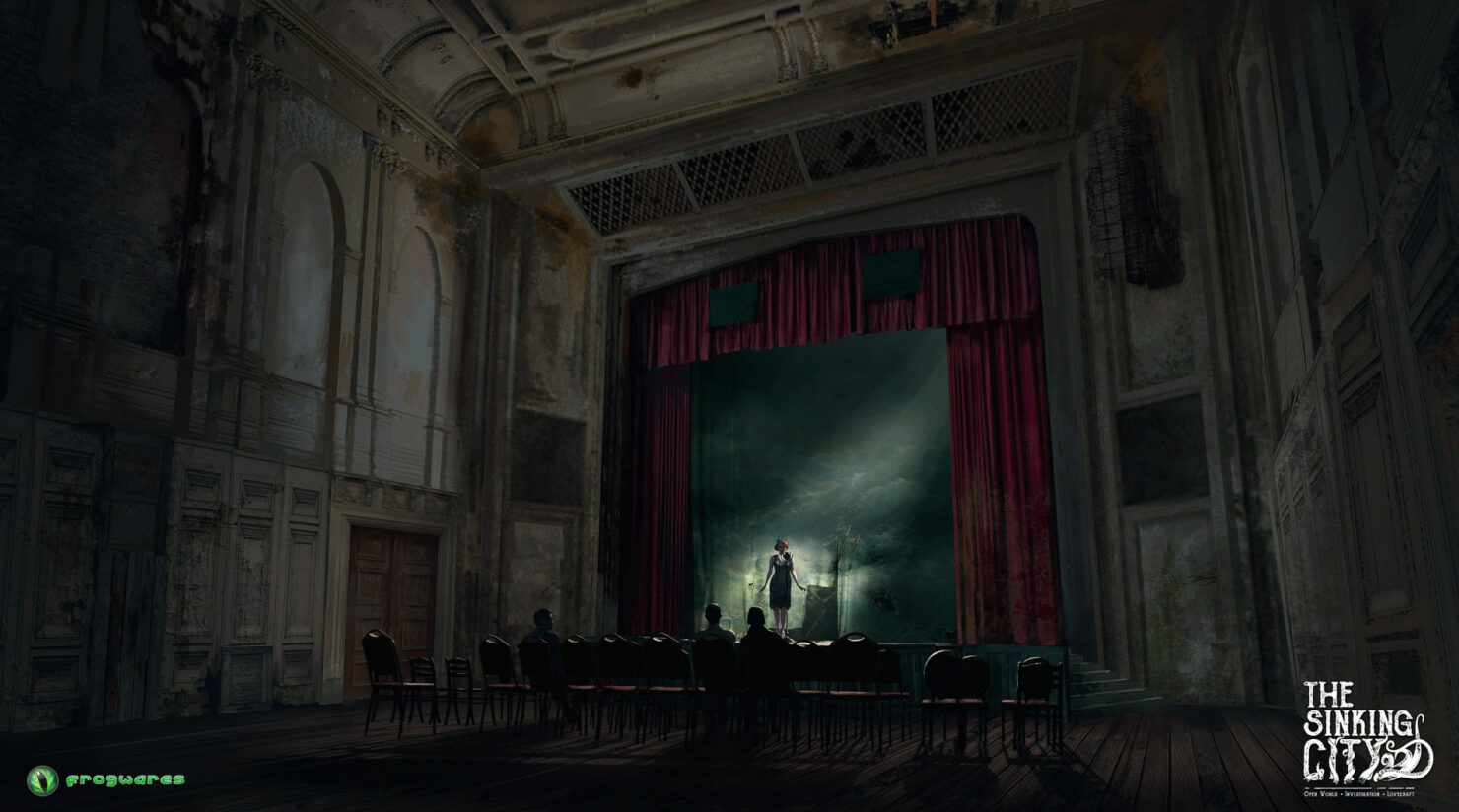 Frogwares and BigBen Interactive released today a brand new trailer for The Sinking City, the open world inspiration game in the works for PC and consoles.

The new trailer, which can be watched below, showcases the game's unique setting, based on a Lovecraft universe.

Taking place in the 1920s, The Sinking City is a game of adventure and investigation set in an open world inspired by the works of the famous American horror author H.P. Lovecraft. You will step into the shoes of a private investigator who arrives in the city of Oakmont Massachusetts - a city suffering from unprecedented floods of supernatural origins. You must uncover the source of whatever has taken possession of the city - and the minds of its inhabitants.

The game's release date has also been confirmed. The Sinking City will release on March 21st, 2019 on PC, PlayStation 4 and Xbox One. The game is being shown at the E3 these days, so expect more news to come in the next few days.

The Sinking City launches on March 2019 on PC, PlayStation 4 and Xbox One. We will keep you updated on the game as soon as more come in on it, so stay tuned for all the latest news.