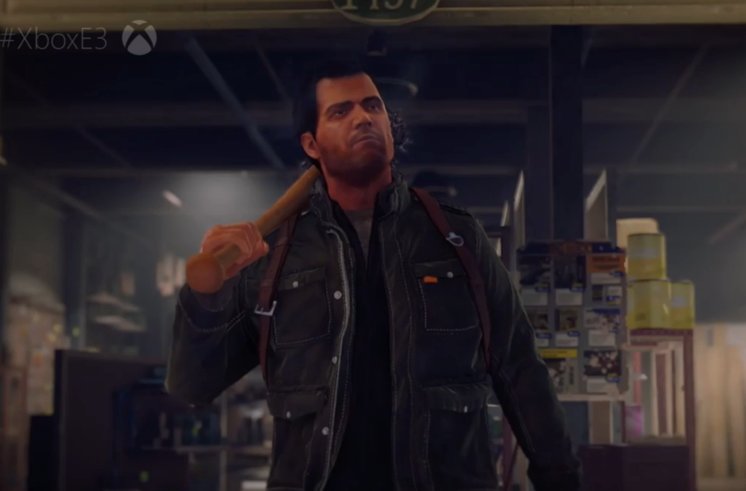 The Dead Rising 4 release date has been leaked by the Xbox Store. This is hardly surprising, considering that the Xbox Store became a regular sources of leaks of all kinds, from install size to release date to pre-order & DLC packs, a long time ago.

According to the Xbox Store, Dead Rising 4 will release on December 6 which fits the Holiday 2016 date announced at the Xbox Media Briefing. 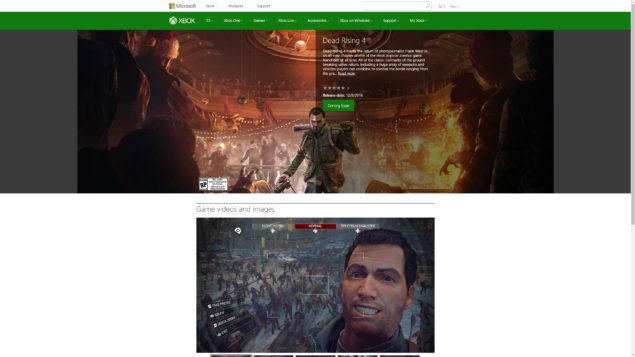 Dead Rising 4, developed once again by Capcom Vancouver, will launch for Windows 10 and Xbox One, with Frank West back as the protagonist coming back to WIllamette, Colorado sixteen years after the events of the original title. Capcom is also adding four players co-op this time around; for more details on the game, check out our earlier report.