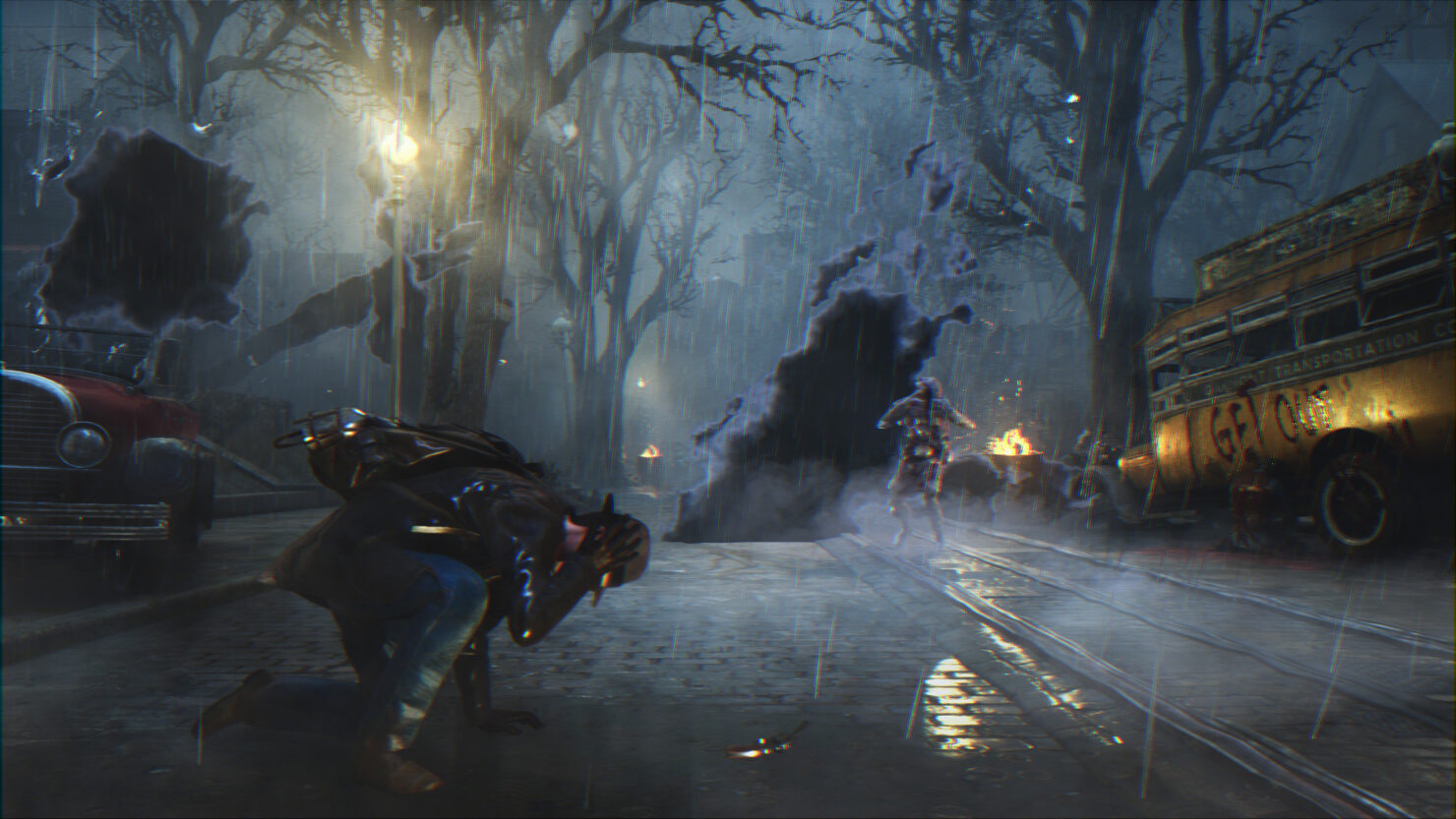 Frogwares, the Ukrainian studio known to the public for the Sherlock Holmes games, has put up a new gameplay footage of their upcoming title The Sinking City to showcase the improved animations and the motion capture work required by the process.

The Sinking City will be released on March 21st, 2019 for PC, PlayStation 4 and Xbox One. Frogwares released a gameplay trailer in late July if you want to see it in action. Just bear in mind that the footage was still using the old animations at the time.

The Sinking City is an adventure and investigation game set in an open world inspired by the universe of H.P. Lovecraft, the master of Horror. The half-submerged city of Oakmont is gripped by supernatural forces. You're a private investigator, and you have to uncover the truth of what has possessed the city… and the minds of its inhabitants.

In May we published an interview with Frogwares, which is a good starting point to learn more about the game. On the other hand, if you just cannot wait and need an H.P. Lovecraft dose in your games, Cyanide Studios and Focus Home Interactive this week released the official Call of Cthulhu videogame based on the Pen and Paper roleplaying game. Nathan enjoyed playing it, even if he felt it was a bit too safe.