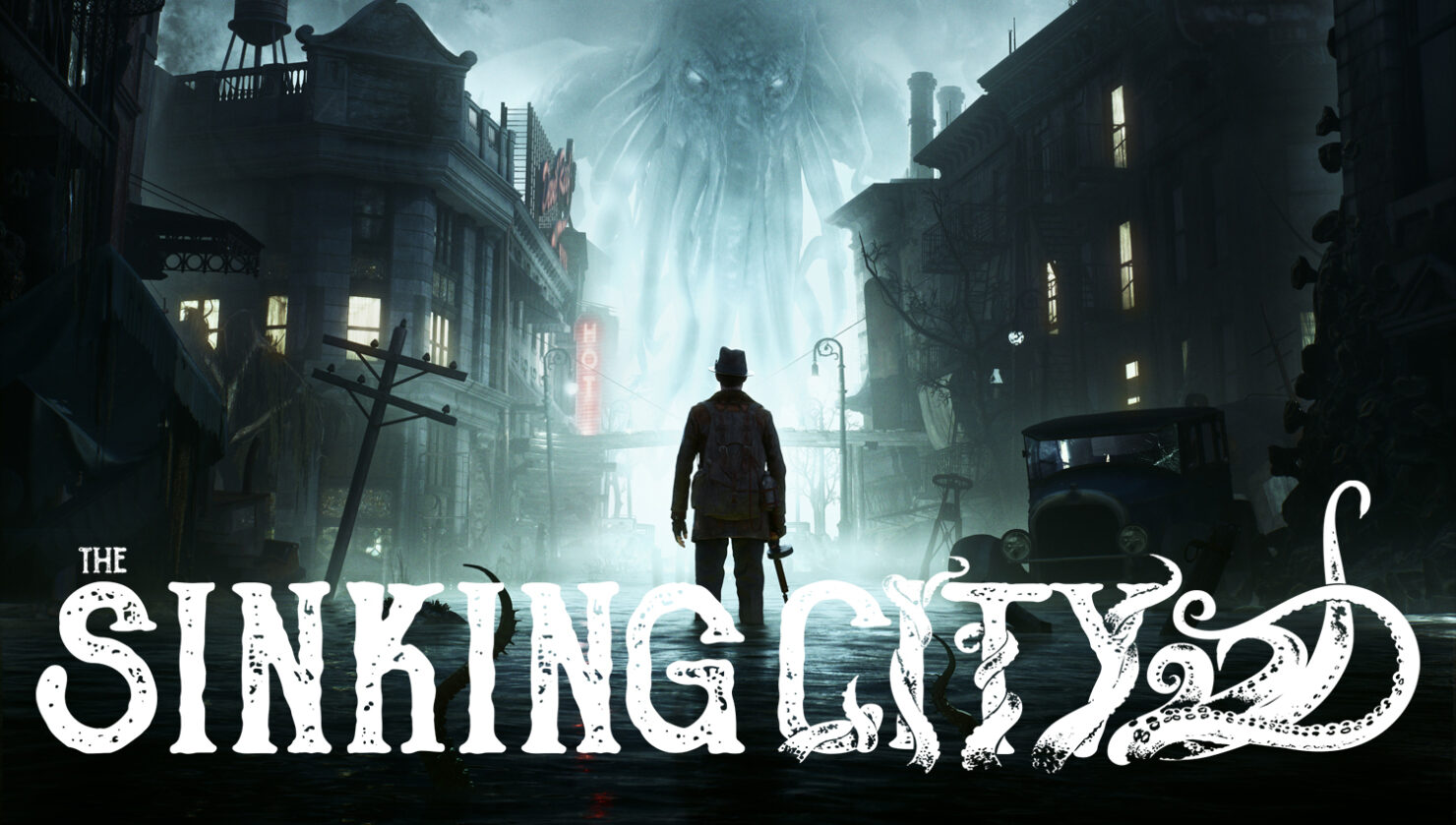 The ongoing dispute between developer Frogwares and publisher Nacon on the game The Sinking City gets even harsher.

Frogwares is now accusing Nacon of having essentially hacked a copy of their game to publish it on Steam without their consent. Allegedly, they did so with the help of Neopica, a studio they purchased a few months ago.

Steam is one of the listed platforms of commercialization in the contract between Frogwares and Nacon. But since the release of the game, Nacon’s unlawful actions have forced Frogwares to defend its property and react in front of the French Justice for lack of payments, attempts to steal our IPs, etc which we made a public letter about back in August 2020.

Since then Nacon has tried to force Frogwares to deliver a new master version of the game through the use of their lawyers. The French Justice refused Nacon’s demands twice, first in July 2020 and then in October 2020 during an appeal. The final decision on whether Frogwares is obligated to deliver the Steam version that Nacon is demanding is still set to be judged in trial court in the next months or even years.

So on February 26th 2021 to our great surprise, we found a new version of The Sinking City was uploaded to Steam and launched. But Frogwares didn’t deliver such a version. And this is not the first time something like this has happened.

Nacon under the management of its president Alain Falc asked some of their employees, who we even identified, to crack, hack and pirate our game, change its content in order to commercialize it under their own name.

Let it be made extremely clear here, that we still fully trust Steam and Gamesplanet. We believe that the Gamesplanet version was purchased legally by Nacon through the Gamesplanet site and then hacked. Nacon then submitted this version to Steam who were in no way informed of the game’s pirated state. This version was then offered by Nacon to all the listed legitimate distribution sites without them being informed that this is a pirated version.

Now that we found out how they hacked the Frogwares game, we were also quite surprised to see who did it and who specifically uploaded the pirated version of the game for release. Luckily the Steam client shows credentials of the person working with the builds.

The account neopica_fh when clicking on it simply shows the name on the screenshot below: Filip Hautekeete. So we googled it and soon realised the name matches that of the Founder and Managing Director of Neopica, a Belgian studio behind titles such as Hunting Simulator 1 & 2, FIA Euro Truck Racing Championship and another 60 games.

Filip Hautekeete is the technical director of his studio, a programmer with more than 20 years of experience. His experience is exactly the one needed for someone working on compiling games on a daily basis. The last games of Neopica are using Unreal Engine, just like The Sinking City.

Neopica was acquired by Nacon in October 2020 after collaborating for several years.

Needless to say, Frogwares seeks damages and reparations from these actions. We'll keep you up to date on the status of this litigation.

As a reminder, the developer is going to release Sherlock Holmes Chapter One later this year. The game will be self-published.