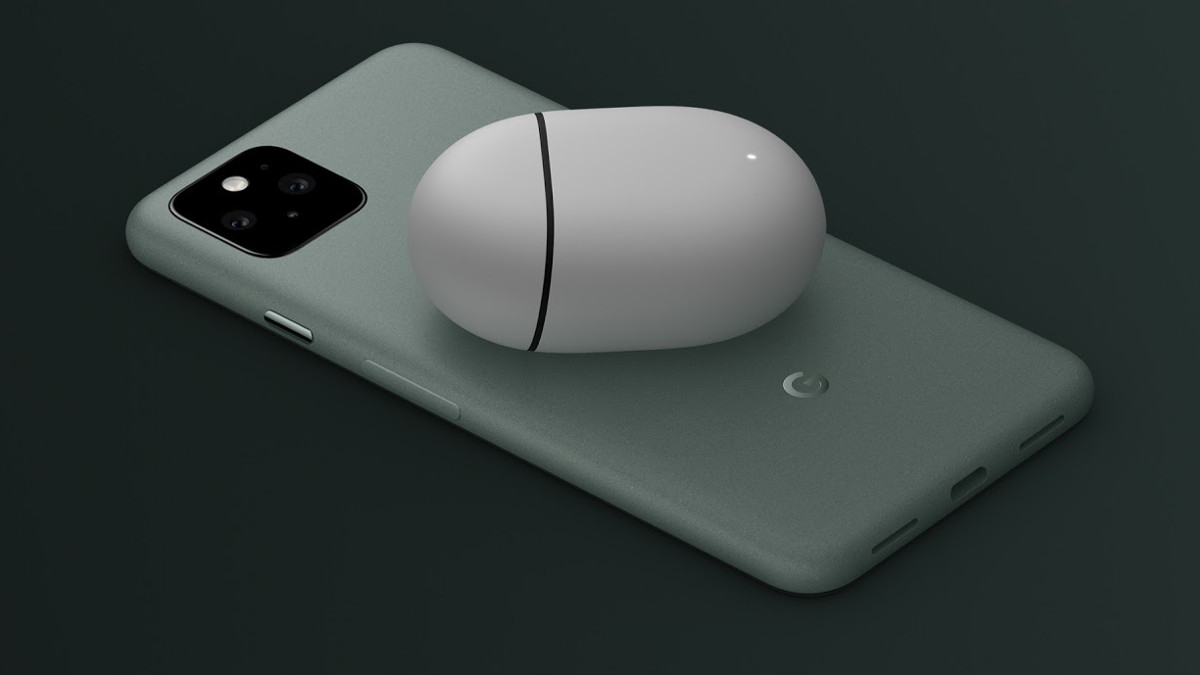 After months of teasing, leaks, and speculations, the Google Pixel 5 along with the rest of the devices like the Pixel 4a 5G, new Chromecast, and the Nest Audio went official last night. While all the devices deserve equal praise and attention, the most interesting was the Pixel 5. Not just because it uses 100% recycled aluminium. But also because sports wireless charging but in an interesting way.

Now, you might be thinking "What's so different about wireless charging?" and I wouldn't blame you. Google has been putting wireless charging in its Pixel devices since Pixel 3 came out. But those phones had a glass back, which is what you would want to use if you want to have a wireless charging coil. Pixel 5 doesn't. As a matter of fact, it is made out of 100% recycled aluminium as I stated before.

So, how does this trick work? Well, the answer that Google has provided us with a lot clever and I personally hope more companies can follow suit.

Don't worry, your Pixel 5 is still going to be made out of aluminium for the hardware itself. However, there is another layer that sits on top of the phone and Google is calling this material bio-resin. This is just a fancy word for plastic that is super thin. This is the same material you will feel when you are holding the device. However, the aluminium underneath will provide the device with structural rigidity.

The source reveals that this design choice has allowed Google to cut a physical hole in the chassis of the Pixel 5. Which essentially allowed them to place the wireless charging coil. Google also claims that you should not be able to feel the coil as the resin is super sturdy despite being very thin.

Pixel 5 is the first Google device to feature such a massive battery by Google's standard. While 4,080 mAh is not going to break any records since other phones have a lot of larger options. It still is nice to see Google catching up. NOt just that, Google wanted to make sure that they can maintain a thin footprint that we have come to expect from the Pixel devices in the market.

Google claims that using a combination of aluminium and this bio-resin material, it has been able to maintain the thickness it had hoped for. While keeping the phone's premium feel intact.

While I will not be jumping ship from my Galaxy S20 Plus, I want more and more companies to take a page out of Google's book. Glass and metal sandwich phones are not something everyone likes, and it is always nice to have a choice.