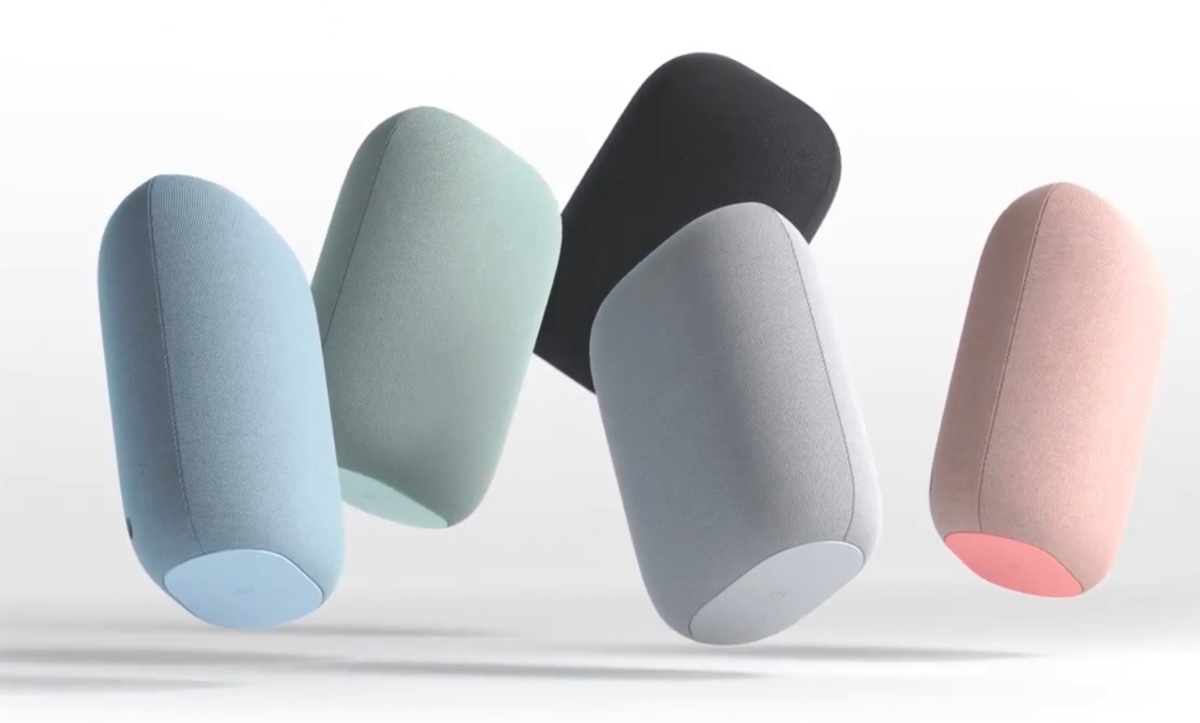 Google has wrapped up its event and the Nest Audio was one of the announcements made. It’s a smart speaker, but priced at an insanely reasonable $99.

It’s safe to say that the hype of smart speakers has somewhat died down lately. But Google is pushing to make this space relevant again with a brand new product called the Nest Audio. But, priced at $99, it might just be the one which would grab your attention.

Packing Google’s smarts underneath, the Nest Audio is great in every sense of the way. If you have multiple speakers at home, you can have all of them play the same thing. You can even ask Google Assistant to move your audio from one room to the other which is nothing but fantastic. 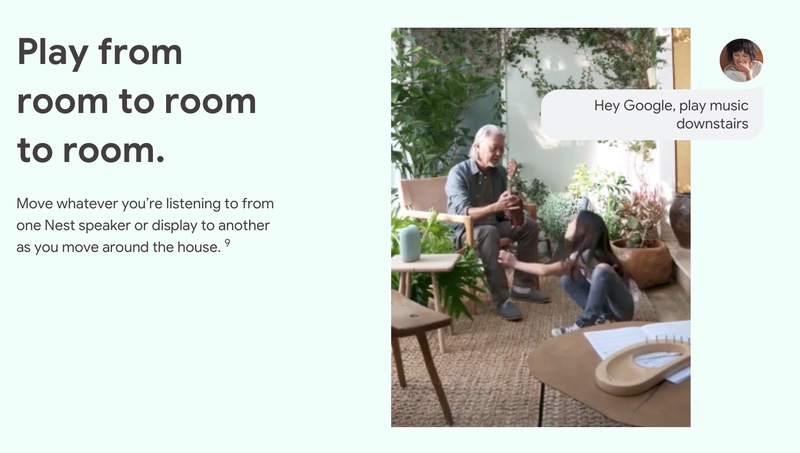 Given its price, it is a great idea to buy two of these. Why? Because you can pair them together to form a stereo sound space in your living room or anywhere you plan to use them. Since it packs a 75mm woofer, you can expect a ton of punch on the low and mid ends. There’s also a 19mm tweeter thrown in for good measure for a fuller sound.

On the geekier side of things, the Nest Audio connects directly to your home Wi-Fi network and supports both 2.4GHz and 5GHz bands. Setting up is super easy using the Home app, which is available for both iOS and Android. Bluetooth 5.0 is also available in case you want to take the old-school route and use the Nest Audio as a plain Bluetooth wireless speaker. But obviously, the built-in Chromecast is the reason why you’d want to buy this thing in the first place. 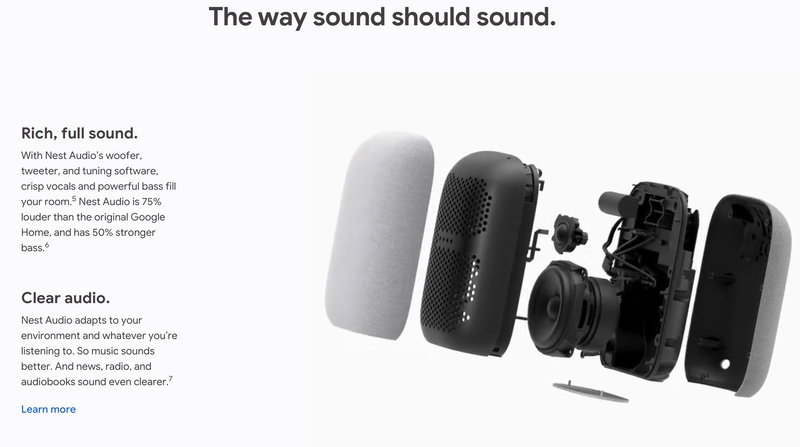 Google is keen to make this product as green as possible and says that it is made from 70% recycled material. Though the people might look at the remaining 30%, but it’s good to know that Google is ensuring that their new products have a lesser negative impact on the planet.

Last but not the least, the smart speaker features a physical mute switch to ensure privacy.

The Nest Audio is available in several finishes, including Chalk, Charcoal, Sage, Sand, Sky. Priced at $99, you can pre-order the speaker directly from the Google Store today.

Google managed to announce a handful of great things at its event, including the new Pixel 4a 5G, the Pixel 5 and the new Chromecast with Google TV. All of these are great announcements and you can read more about them right here.